In their campaigns to get organizations to adopt socially responsible practices, social activists choose between disruptive protests and evidence-based persuasion, often targeting select few organizations in the hope that more will also change their practices. But are such tactics effective? In their study of an anti-sweatshop campaign on US university campuses, Forrest Briscoe, Abhinav Gupta, and Mark Anner find that disruptive tactics actually hurt activists’ goal of capitalizing on their wins to influence non-targeted organizations. In contrast, when activists used evidence-based tactics, their wider goals were furthered.

This article is based on the paper, ‘Social Activism and Practice Diffusion 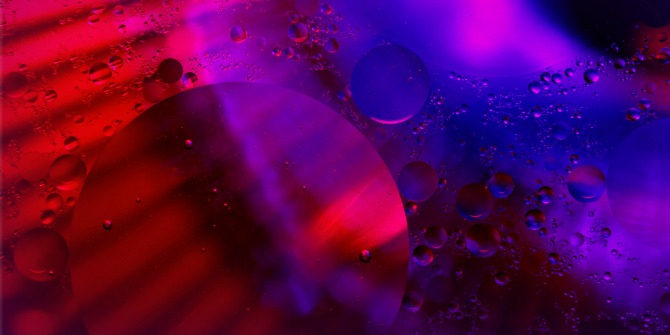 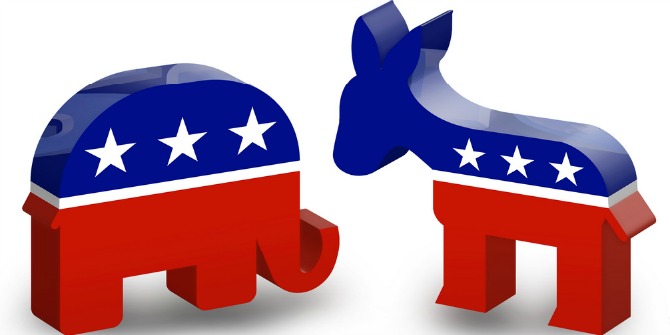 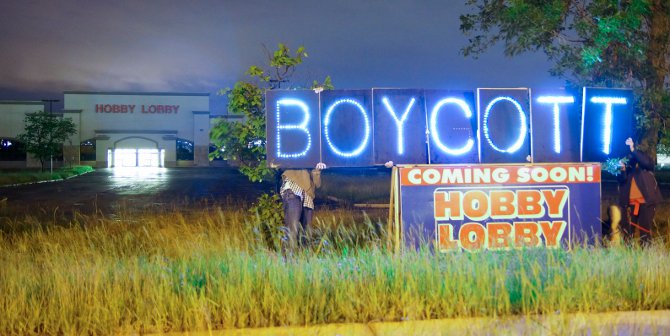