Hannah Walters – University of Glasgow
Hannah Walters is an ESRC-funded PhD student at the University of Glasgow. Her current research focuses on working-class girls, precarious youth transitions and imagined futures, with an emphasis upon the mechanics of social class and gender in hair and beauty vocational education. More broadly, her research interests include social class, gender, value and sexual and reproductive rights, as well as Bourdieusian and feminist theory. 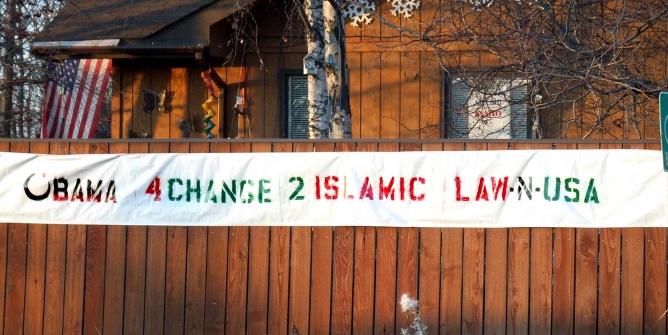 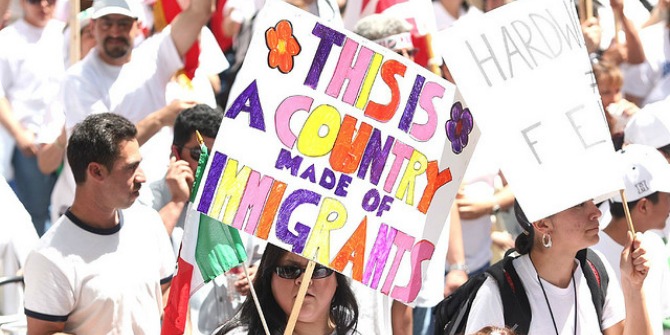 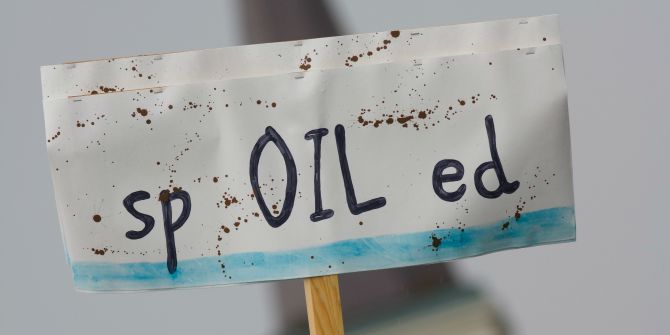