Instead, they’re a product of our collective brains, people sharing thoughts and learning from each other, write Katie Dowbiggin and Michael Muthukrishna. 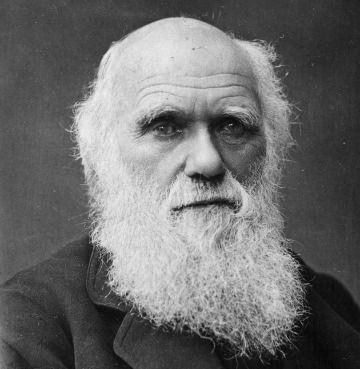 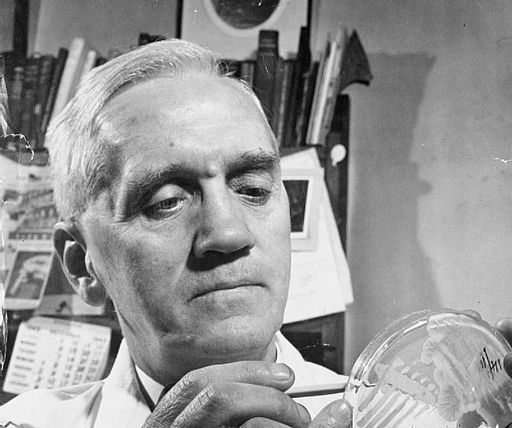 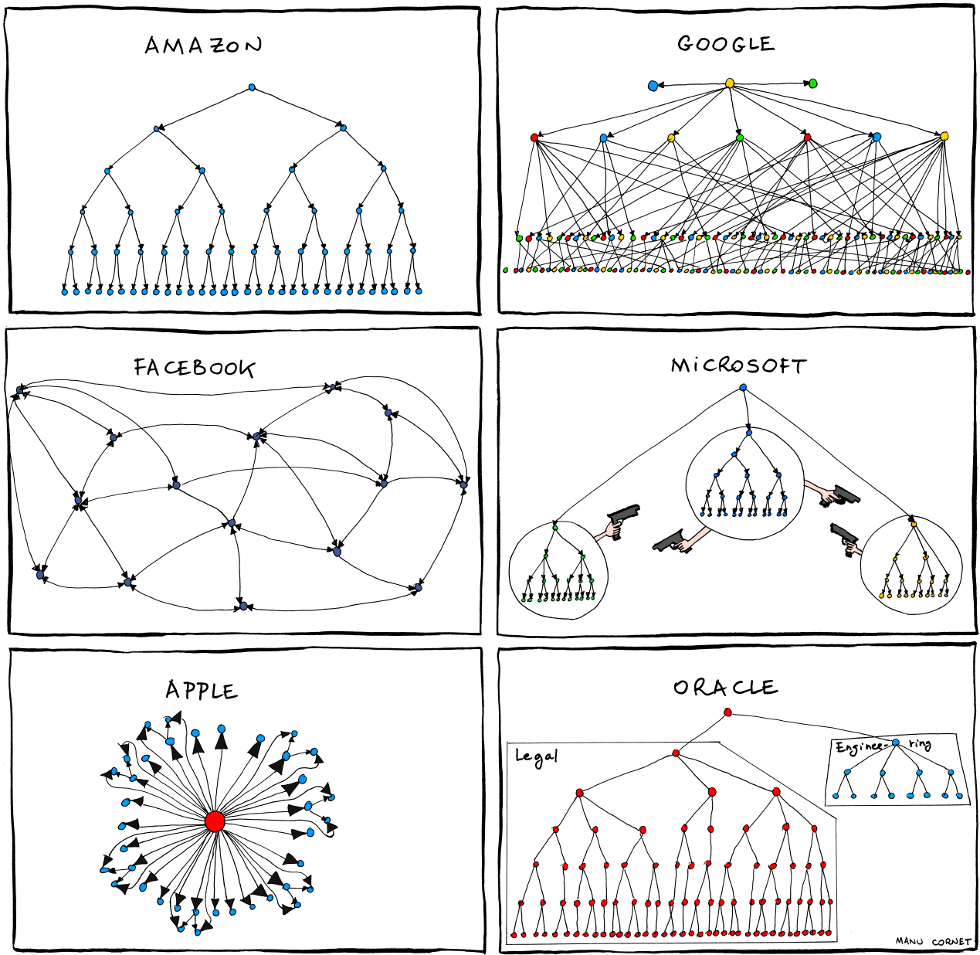 This post is based on Innovation in the collective brain, by Michael Muthukrishna and Joseph Henrich, in Philosophical Transactions of the Royal Society B, February 2016., and originally appeared at LSE Business Review.

Michael Muthukrishna – LSE Department of Psychological and Behavioural Science
Michael Muthukrishna is an Assistant Professor of Economic Psychology at the LSE, Research Associate of the Department of Human Evolutionary Biology at Harvard University, and Technical Director of The Database of Religious History. His research focuses on the evolution of humans and human culture and how this understanding can help us reduce corruption, strengthen democracy, and increase innovation.