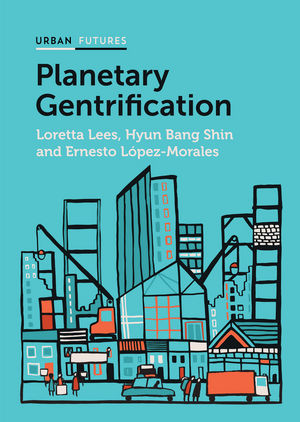 With the same three authors, Planetary Gentrification may be seen as a companion to the 2015 multi-authored volume, Global Gentrifications: Uneven Development and Displacement, giving a more unified discussion of how to join gentrification debates to current urban theory, of moving beyond the ‘usual suspects’ and ‘heartlands’ of gentrification theory production to embrace a truly cosmopolitan, globalised gentrification, both theoretically and empirically. 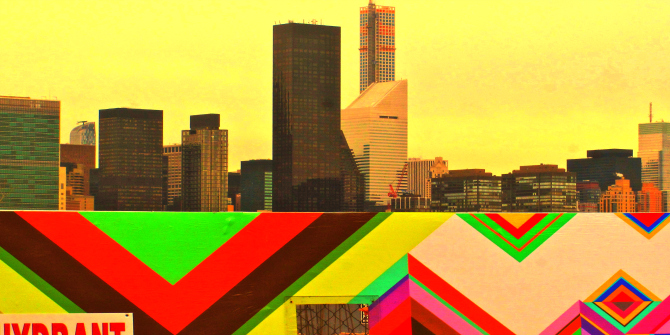