As a scholar who is committed to delivering good quality neighbourhoods for all people (something I do in my voluntary work alongside my academic job), I struggle with some criticism from gentrification scholarship and how it is assumed all neighbourhood improvements are gentrification. Poor quality neighbourhoods are often very bad places for people to live: housing can be barely habitable; levels of crime can be high; communal areas can be poorly maintained. We know from the extensive research in public health that these qualities increase stress levels, increase levels of depression and mean that people die younger because of where they live. Yet policy interventions that seek to improve neighbourhood conditions are ceaselessly subject to criticism. This is not to say much of this is unwarranted – the reductions in the supply of affordable housing to rent in London’s regeneration schemes are state-led displacement. But demolition of high-rise flats riddled with damp to be replaced by new homes for affordable rent and new, higher quality neighbourhood environments should not be stopped for fear of gentrification. This should be welcomed as needed investment.

Peter Matthews – University of Stirling
Dr Peter Matthews is Senior Lecturer in Social Policy at the Faculty of Social Sciences, University of Stirling. In his research he is interested in the causes and manifestations of urban inequalities in all their forms, and policy responses to these. His current research is focused on the housing experiences of people who identify as LGBT+. 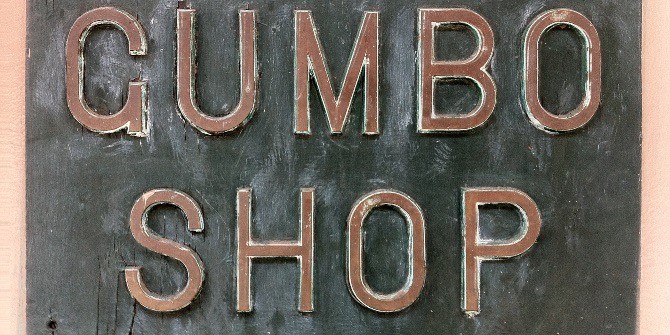 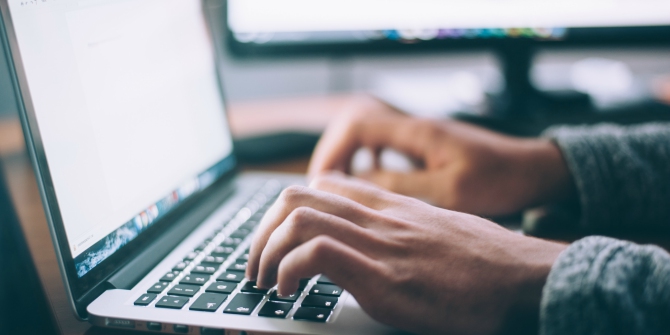 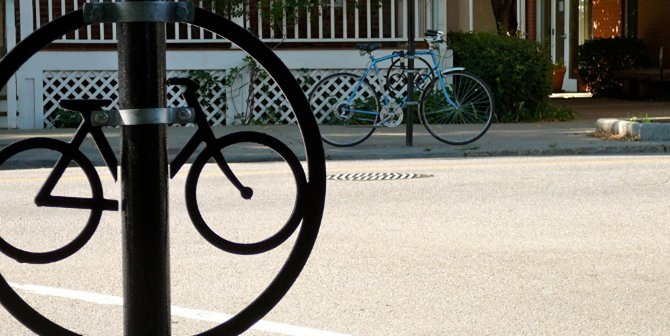 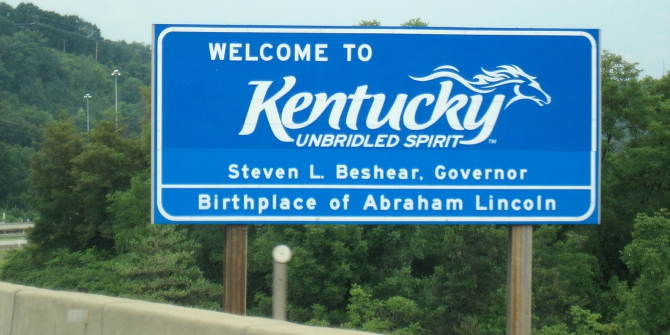 Kentucky’s Republican primary moves to a ‘recanvass’ in the latest development in a noteworthy gubernatorial election.