There is increasing scrutiny of what’s going on beneath the surface in the Cayman Islands (Ocean Frontiers, CC BY-NC-ND 2.0)

Posted In: Jan Fichtner | US foreign affairs and the North American neighbourhood 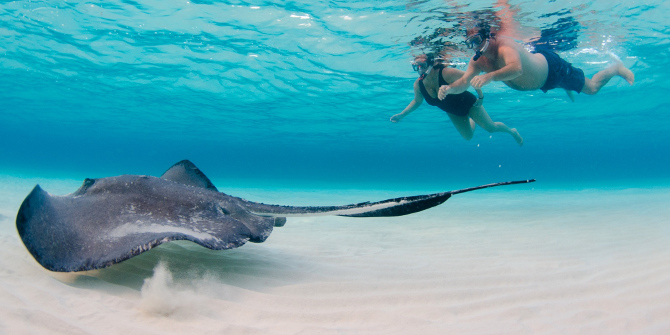