Facing increasing population pressures, many US urban centers are turning to novel methods, such as adaptive re-use, in order to encourage more intense land use. Sébastien Darchen writes that while adaptive re-use is often employed as a regeneration tactic by developers, it can also be a way in which local entrepreneurs can engage in non-traditional place-making.

As pressure increases for residential accommodation in major North American cities including Los Angeles, a variety of unique sustainable options to encourage more intense land uses in the city are necessary. One of these options is adaptive re-use, “a process to ameliorate the financial, environmental and social performance of buildings…that changes a disused or ineffective item into a new item that can be used for a different purpose”. The application of adaptive re-use to a building can range significantly from general aesthetic modification to extensive overhaul of buildings, which includes partial reconstruction of the building while maintaining a façade.

Adaptive re-use as a regeneration tactic

Reinterpretation of uses through adaptive re-use is often assumed by developers to increase or maximize the value of a particular property. It is also able to achieve both gains in urban sustainability and the preservation of cultural heritage in tandem, often not an easy feat to accomplish using other kinds of planning tactics. While adaptive re-use is often viewed primarily by developers as a way to increase property values and prized for its economic benefits, this tactic has also become a common method to address issues of decline in many American cities affected by the retrenchment of American manufacturing.  During the economic crisis of the 1970s, devastating decline of vast swaths of industrial areas and even entire industrial cities occurred. In recent years these areas have more recently become “laboratories for the implementation of politics of renewal” and of urban regeneration.

Preservation of historic buildings provides a variety of economic advantages that often later leads to increased investment in areas where the preservation occurs. One notable example of the successful economic stimulus provided through historic preservation incentives is the Federal Historic Tax Credit (HTC). Passed in 1976, the HTC has cumulatively induced private sector development of $109 billion in rehabilitation of approximately 39,600 historic buildings. Additionally, it has generated 2.4 million jobs and spurred the renovation and creation of 450,000 housing units across the US. One prominent project in Downtown Los Angeles supported by the HTC is the formerly vacant Far East Building, rehabilitated in 2002-2003. The HTC provided $600,309 in financing towards the project to restore the building’s structural integrity and convert 24 single-room-occupancy units into 14 affordable studios and 2 one-bedroom units.

The L.A case study: A focus on the Arts District

Associated with this challenge of finding new strategies to regenerate urban areas – which includes rethinking governance models – is the need to answer the following question: Who is in charge of the production of urbanity in the contemporary city? Conventional top-down planning has become difficult to achieve and interactive forms of governance supplement traditional government institutions and representative democracy. This context broadens opportunities for new non-institutionalised social actors to play an active role in current planning processes.

The Arts District today is a regionally significant historical and cultural neighborhood on the east side of Downtown Los Angeles; it contains a large amount of industrial land-uses and a collection of former industrial buildings converted over the last 20 years to lofts, creative office space, and a lively arts and restaurant scene.

My research investigates the regeneration strategies of a group of non-institutionalised stakeholders in the Arts District in the downtown area of Los Angeles. In the absence of real engagement from institutionalised actors, this group of new entrepreneurs (e.g., Creative Spaces, Linear City, business owners) has developed an innovative regeneration process based on the adaptive re-use of industrial buildings. This process involves the creation of socially responsible new businesses and work spaces for artists (see Figure 1 below), as well as for companies from the creative sector.

My work highlights the use of social networks and “spaceless” interactions active in the production of contemporary urbanity. Furthermore, it encourages urban scholars to look beyond local interactions to consider the external networks that contribute to the transformation of a given urban area.

Sébastien Darchen – University of Queensland, Australia
Dr. Sébastien Darchen is a Lecturer in Planning at the School of Earth and Environmental Sciences at the University of Queensland, Australia. He studies the political economy of the built environment with a focus on the strategies of urban stakeholders involved in the provision of the built environment (Developers, City Planners, etc.) His main research area is the urban regeneration of city centres and inner-city suburbs (Canada, U.S, France and Australia). He also analyzes creative economy policies and their effects on the localisation of creative economy firms (e.g., video game companies). His current research is on the factors influencing the emergence of electronica music scenes in cities. 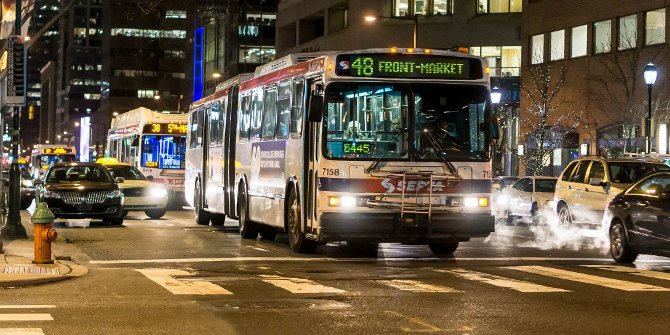 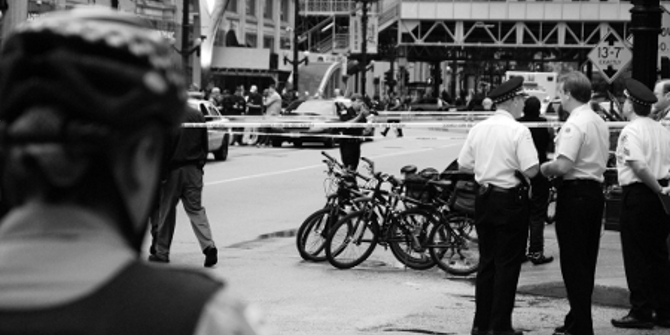 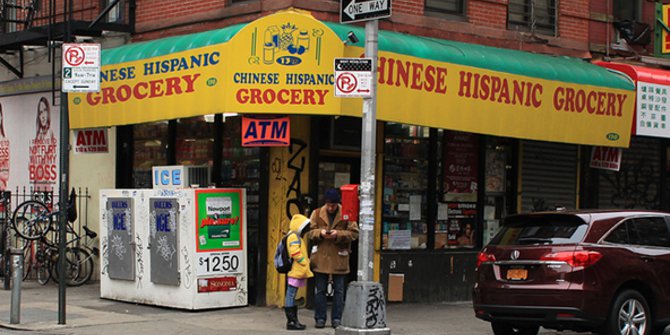