Girls are expected to carry out more emotion work, so when they ask for a raise they’re seen as disingenuous, writes Yasemin Besen-Cassino.

The pay gap between men and women is a longstanding problem in both American workplaces and women’s lives, and a new experiment reveals why a commonly proposed solution may not actually help. There have been a number of explanations given for the gender wage gap, but in recent years, one of the dominant explanations is that the wage gap arises because women do not negotiate as much as men.

As with all explanations, this one carries with it potential solutions: in the past few decades, there has been a proliferation of negotiation workshops, classes and tutorials that teach women and young girls how to ask for more money. While well-intentioned, this approach blames women for not negotiating and asks the victims of gender equality to be the agents of change. It also overlooks gender assumptions and expectations: the fact that negotiations help men doesn’t mean that they will do the same for women.

In my new book on the pay gap, I explore the earliest gender inequalities in the labour market, those that arise among teenage workers. Looking at these very early work experiences means that it is possible to eliminate some of the common explanations for the wage gap. Most teens are not married, they don’t have kids and they all have about the same level of education and skills (not much!).

As part of this research, I carried out an experiment asking participants if they would give a babysitter a salary increase (sample size of 100 American adults from an online sample, who were paid for their participation; most had hired a babysitter within the past few years). All participants were presented with the following vignette:

A few months ago, you hired (Molly/Jake) for a regular babysitting job. You’ve heard nothing but good things from the child, and (Molly/Jake) has said that (he/she) very much enjoys the job, and (has formed a strong emotional connection to the child/would like to continue in the position). The child especially likes the way that (Molly/Jake) frequently brings (homemade/store-bought) snacks to babysitting sessions. After six months of regular work, (Molly/Jake) asks for a significant increase in (his/her) hourly rate. You can afford the extra expense, but believe that you could find someone else to do the babysitting for what you were originally paying.

The second experimental condition involves emotional labour. Prior research points to the central importance of emotional labour in hiring, so the aim is to test whether emotional labour is also central to the understanding of pay increases. That is, would parents reward babysitters who show an attachment to the children and display genuine care?

This is complicated by the fact that, in the real world, male and female babysitters find jobs through different means. In my research, I’ve found that teen girls generally find jobs through informal networks, but these informal networks also make it challenging to ask for a raise. One babysitter I spoke to said she did not feel comfortable asking for money because she was babysitting for her godmother’s daughter’s child. In the adult world, this difference is replicated in workplaces, where women are expected to carry out emotional labour that men are not.

These findings are important because it is essential to shift the burden of this systematic problem away from the individual victims, but treat it as a systematic problem of institutions. The problem is not that the female babysitters did not negotiate, it is also what happens when they negotiate. Because women are expected to carry out more emotion work in their jobs, asking for more money leads others to see them as disingenuous, a problem men just don’t seem to face.

This isn’t an unsolvable problem. Recent legislation in Iceland makes it mandatory for any business over 25 employees to prove that men and women are being paid equally. In the United States, New Jersey governor Phil Murphy signed an executive order barring employers from asking previous pay information, to avoid replicating past biases. It is important for managers to ensure that job descriptions and expectations are consistent for men and women, and for managers to be conscious of their own biases in this area. When male and female workers ask for a raise, the key component is how managers respond, so maybe they should be the ones getting the negotiation training. 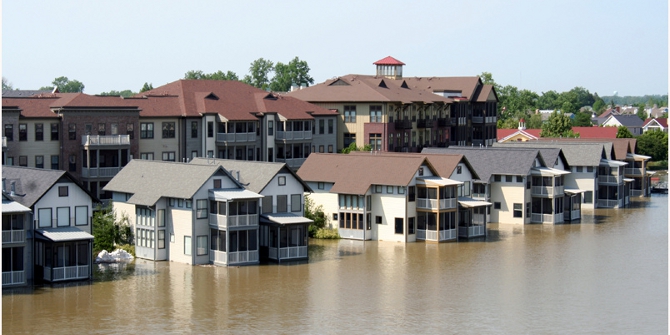 Counties most at risk of environmental hazards are losing higher income migrants to lower risk areas, which decreases their resilience. 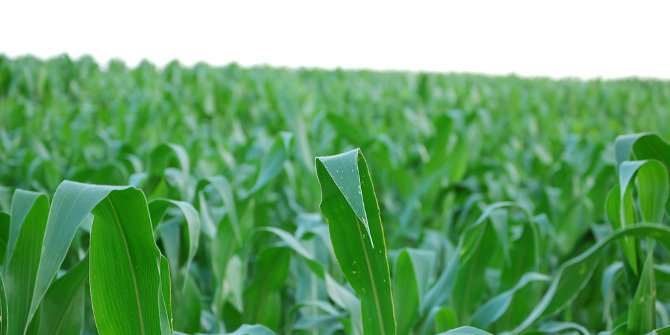 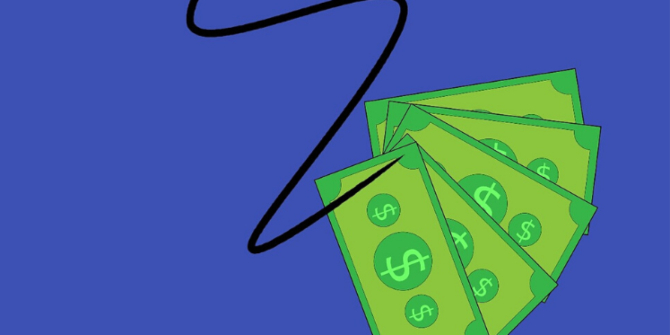 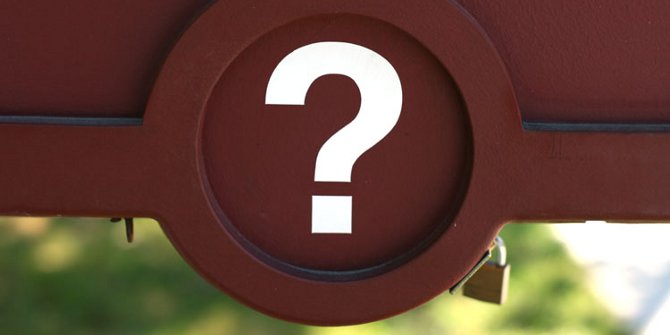