Last week, the US Supreme Court sent gerrymandering cases from Wisconsin, Maryland and North Carolina back to their respective states’ courts, with the unanimous opinion that state political parties could not prove that they were harmed by the gerrymandering of individual legislative districts. Alex Keena, Michael Latner, Anthony J. McGann and Charles Anthony Smith argue that the Supreme Court is wrong: gerrymandering in these states means that the majority are often not represented, which is a violation of those individuals’ political equality, whether or not they live in one of the districts in question.

Instead of establishing doctrine to protect voters from extreme partisan gerrymandering, in its June 18th decision in Gill v Whitford the US Supreme Court has left the constitutionality of partisan gerrymandering open, much as it did in 2004.  This time around, the Court unanimously agreed that plaintiffs in the Wisconsin case did not have standing to sue, because they did not prove that they were injured in a “personal and individual way” within their gerrymandered districts.

After sending the Wisconsin and Maryland cases back to the lower courts, the Supreme Court then did the same with the Rucho from North Carolina, even though plaintiffs lived in “packed” (concentrating more of one party’s voters in specific districts) and “cracked” (spreading one party’s voters across districts) districts as required by Chief Justice John Roberts.  Moreover, the North Carolina Democratic Party had standing as a statewide plaintiff.  Nevertheless, the Court sent it back to North Carolina to be reconsidered in light of the Wisconsin decision.

These cases will be returning to the Supreme Court as early as next Spring.  But the Court has provided little additional guidance regarding which standards should be used to identify and remedy partisan gerrymanders.  If anything, the decision is a possible step backward, in that even the Court’s liberals appear to have now accepted some of the flawed premises in Chief Justice Roberts’ opinion.  It seems clear to us that there is an increasingly narrow judicial path to securing the full rights of voters to cast an equally weighted vote for their preferred party.

The legal theory that Chief Justice Roberts, writing for a unanimous Court, accepts as an appropriate framework for evaluating unconstitutional partisan gerrymandering is adapted directly from Antonin Scalia’s opinion in the Court’s previous gerrymandering indecision, Vieth v Jubelirer, although the Chief Justice does not go as far as Scalia, or Justices Thomas and Gorsuch in their Whitford dissent. Roberts begins with the premise that if vote dilution, prohibited under the 14th Amendment, is the alleged harm, then the plaintiffs’ injury “is district specific.”  That is, a harm that is “personal and individual” can only injure voters within a district that has been “packed” or “cracked”, such that voters outside of those districts lack standing.

Any claim that such injuries are “statewide in nature” is, according to Roberts, “a failure to distinguish injury from remedy.”  Moreover, claims to interests that are statewide in nature, including a voter’s interest in their preferred party’s strength in the legislature, are really “about group political interests, not individual legal rights.”  This is what Scalia argued in Vieth, that parties don’t have rights, only individuals do.

This is precisely the argument that we addressed in our latest book, Gerrymandering in America.  There, we demonstrate how the collective bias that gerrymanders impose at the state level is a violation of individual political equality.  We prove that if individual voters have equally weighted votes in two-party competition, a majority of voters must control a majority of seats.  Indeed, the partisan symmetry measure that we rely on is precisely a measure of difference in the value of individual, aggregated party votes.  Chief Justice Roberts is incorrect in his conclusion that symmetry studies “do not address the effect that a gerrymander has on the votes of particular citizens.”

Justice Kagan, in her separate opinion, concurs that a claim of individual vote dilution “entails showing, as the Court holds, that [the voter] lives in a district that has been either packed or cracked.”  At the same time, she appears to accept part of the logic embodied in the original vote dilution cases, which demonstrated the individual harm to racial minority voters through malapportioned districting.  Moreover, she reminds us that in those cases the Court “has explicitly recognized the relevance of…statewide evidence” and provided statewide remedies.  Justice Kagan even cites our state-level analyses as evidence that 2010 “produced some of the worst partisan gerrymanders on record.”  Yet she seems reluctant to explicitly acknowledge that partisan gerrymandering is the malapportionment of partisan voters, within equally-populated districts, for the express purpose of diluting the weight of their votes, regardless of what district they live in.

Perhaps Justice Kagan foresees the problems inherent in a district-by-district approach to solving a statewide problem.  For example, which voters are truly harmed in a district packed with 70 percent Democrats, the Democrats who always get a candidate from their party, or the 30 percent of Republicans whose votes are always 100 percent wasted?  Or perhaps she recognizes both the narrow range of actual gerrymanders that could be challenged through this approach, as well as the proliferation of district-level cases that could emerge (there are lots of districts).  At any rate, the jurisprudence of vote dilution appears more, not less confused.

As an alternative, Kagan clears a path that builds on a body of associational rights cases and 1st Amendment protections favored by conservatives like Justice Kennedy.  She argues that party organizations should have standing (as in North Carolina?) to defend the associational rights of their supporters.  If a gerrymander “ravaged the party” that a voter supports, then the voter suffers harm, “as do all other involved members of that party.”

We find it odd that the Justices do not see that the “ravaging” that is done by a governing party to its opposition through gerrymandering is the dilution of opposition votes, harming the party’s capacity to compete for seats, which is surely a “core function and purpose” of a political party, if ever there was one.  All told, Justice Kagan may just be advising plaintiffs to lean more heavily on associational rights arguments, and less on vote dilution, to get a majority opinion.  It is increasingly clear that voting rights advocates will need to rely on the 1st Amendment as a pathway to challenging partisan gerrymanders.  What is less clear is whether conservatives other than Justice Kennedy, or his eventual replacement, will be persuaded. 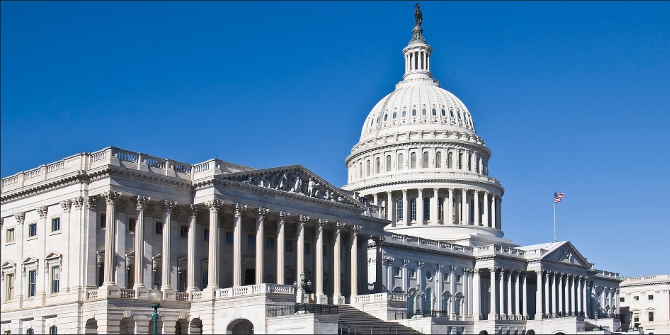 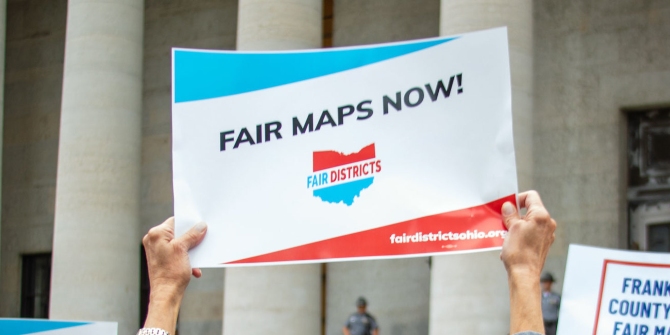 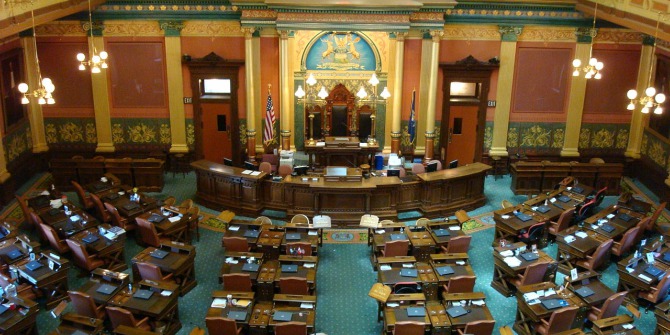 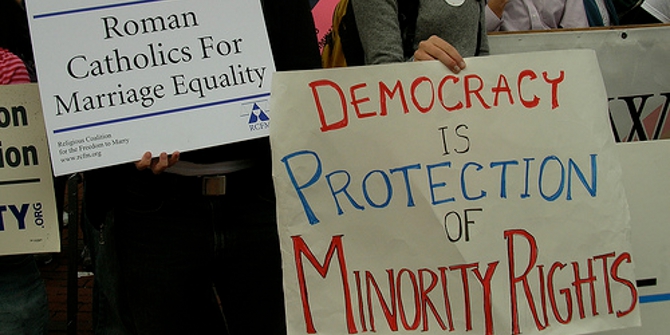