What we think about politics has a huge influence on who we listen to, who we trust, and what decisions we make. In new research, Brian Manata argues that this influence not only applies to individual decision making, but also to how groups deliberate. Using new experimental data, he finds that groups are not great at challenging their initial assumptions about a political or policy problem unless it suits their own political views.

Current research also suggests that similar types of biases crop up during group deliberations. In a recent experiment, social scientists at Michigan State University and I presented three-member groups with a decision-making task. In this task, each group member was given information about two hypothetical political candidates, one of whom was liberal and the other of whom was conservative, and then asked them to evaluate this information privately. Following this, group members were asked to convene and deliberate in order to make a decision regarding the group’s preferred candidate.

Photo by Tim Gouw on Unsplash

Groups of Democrats and Republicans also appeared to approach their conversations differently. Figure 2 shows that Democratic group members were more likely to enter their discussions with dissenting opinions, but less likely to share their unique information during group deliberation, whereas Republican group members were more likely to approach their discussions in a systematic and goal-oriented way. It’s worth noting that there were times when both Republican and Democratic groups were successful in finding the correct answer, but they tended to be successful for different reasons.

Although this study is informative, there are a few limitations to keep in mind. For one, although group-level biases emerged as predicted, we did not expect to find that groups of different political leanings approached the conversation differently. More research on this effect is required before we can feel confident about the findings shown in Figure 2. Second, these results were produced using a student sample. Although the main results are expected to be the same, replicating these findings by studying older participants whose political preferences are perhaps a bit stronger would be a worthwhile endeavor. Other factors that could also be varied and explored include group size, group composition, and the number of decision alternatives available to group members. Would these results replicate in larger groups, such as town hall meetings? What about groups that are heterogeneous in political ideology and have numerous decision alternatives from which to choose, like a mixed group of Democrats and Republicans discussing four political candidates, two of whom are liberal and two of whom are conservative?

These questions are provocative in that they provide different research avenues for social scientists to explore in the future. But, for now, we can be confident that small groups composed of similar political partisans will be biased when making politically-charged decisions. Moreover, we can expect this to be the case for both Republican and Democratic groups alike. 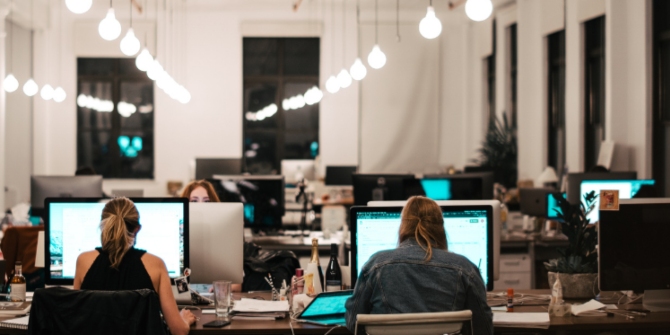 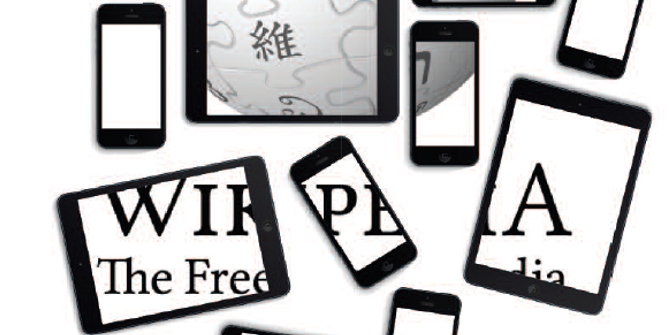 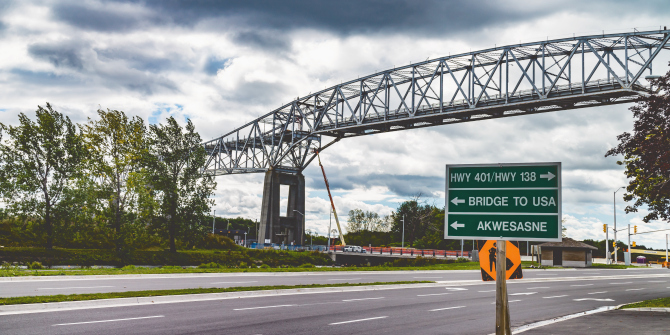 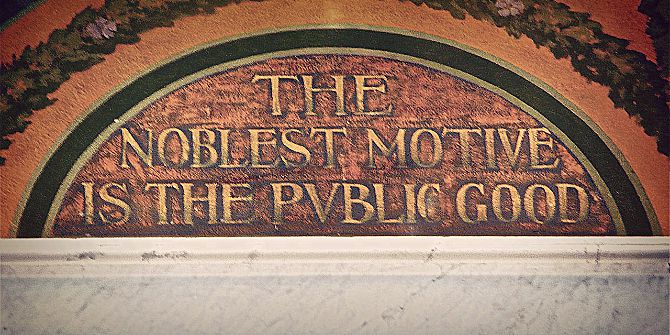