With the United States and the Taliban close to reaching a conclusion to nearly 10 years of peace talks, it is becoming increasingly likely that the United States will announce the complete military withdrawal from Afghanistan after nearly two decades. Here Barbara Kelemen and Terra Schroeder explain five possible flaws in the negotiations. 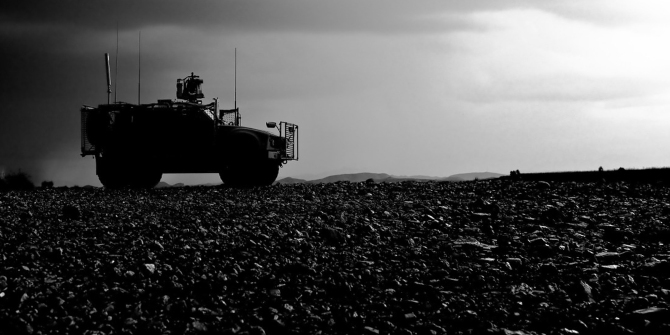 Terra Schroeder – Heritage Foundation
Terra Schroeder is a research intern at the Heritage Foundation specializing in Afghanistan and Pakistan, with an emphasis on the Khyber Pakhtunkhwa (formerly the Federally Administered Tribal Areas). She also focuses on counterterrorism in the region. She earned her B.A. from the University of Michigan and is a graduate student in LSE’s History of International Relations MSc Program.