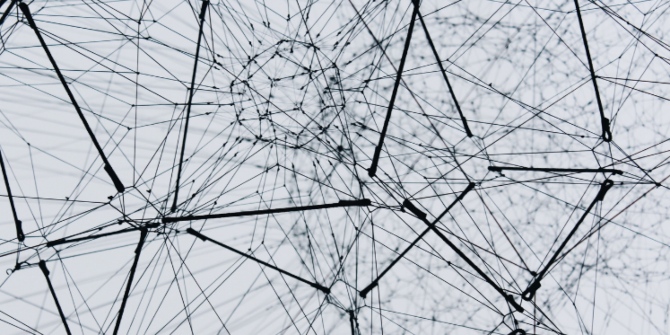 In times of recession, a population that is worried and uninformed on economic matters may help to prolong the financial misery. 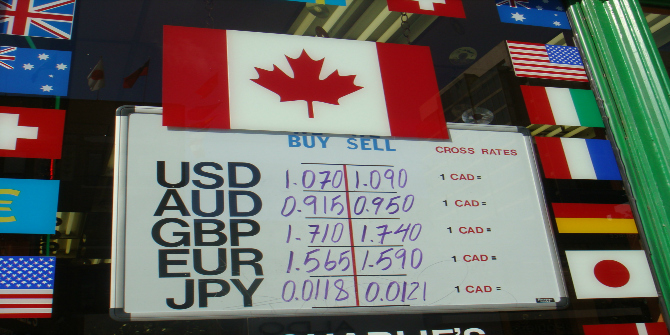 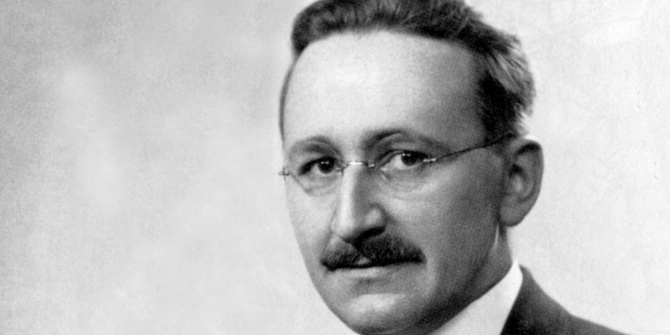