Growth is slower because we have achieved lower fertility and shifted spending away from goods and towards services, writes Dietrich Vollrath.

Figure 1 – Age dependency ratios in the US 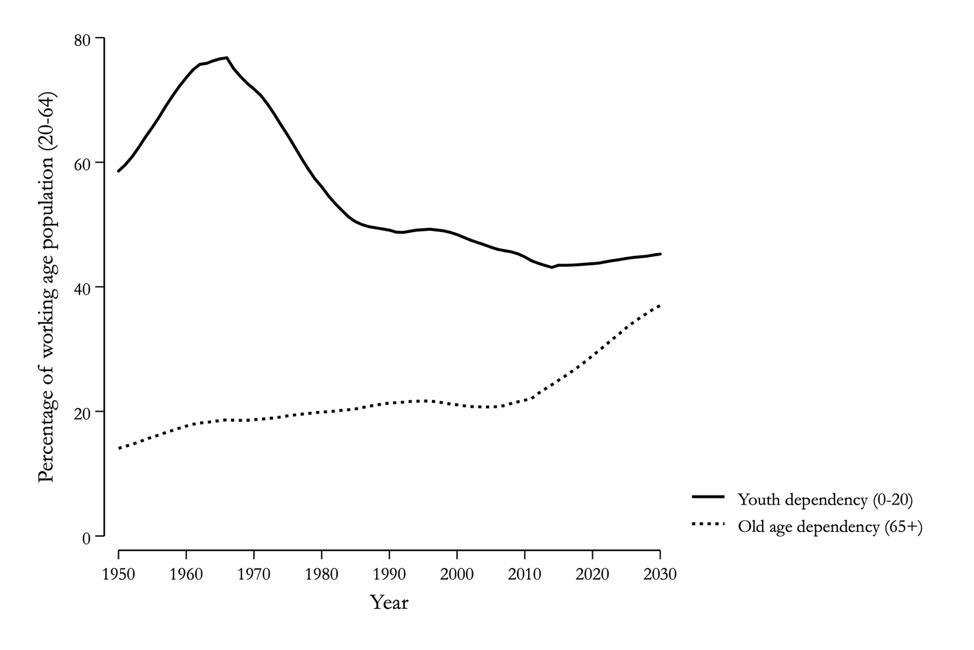 Figure 2 – Expenditure shares in the US 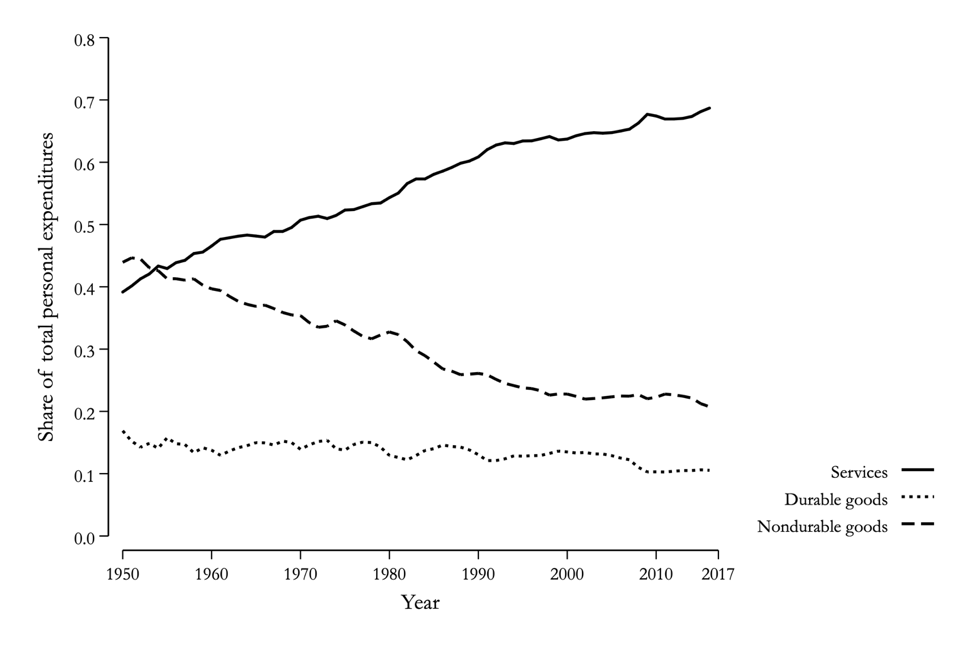 Dietrich Vollrath – University of Houston
Dietrich Vollrath is professor of economics at the University of Houston, where he has been since 2005. He has a BA in economics from the University of Michigan, and a PhD in economics from Brown University. His research interests are in growth and development, with a focus on structural transformation, agricultural productivity, and urbanisation. He has published articles in a number of leading economics journals and is the co-author (with Charles I. Jones) of a textbook on economic growth, Introduction to Economic Growth. He teaches courses in economic growth and macroeconomics at the undergraduate and graduate level. He is the author of the Growth Economics blog.