Ignas Kalpokas – Vytautas Magnus and LCC International University
Ignas Kalpokas is currently Senior Lecturer at Vytautas Magnus University and Assistant Professor at LCC International University. He received his PhD from the University of Nottingham. Ignas’ research and teaching covers the areas of international relations and international political theory, primarily with respect to sovereignty and globalisation of norms, identity and formation of political communities, the political use of social media, the political impact of digital innovations and information warfare. He is the author of Creativity and Limitation in Political Communities: Spinoza, Schmitt and Ordering (Routledge, 2018), A Political Theory of Post-Truth (Palgrave Macmillan 2019), Algorithmic Governance: Politics and Law in the Post-Human Era (Palgrave Macmillan 2019). 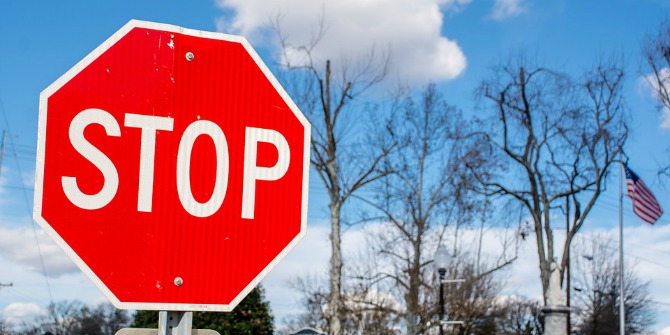 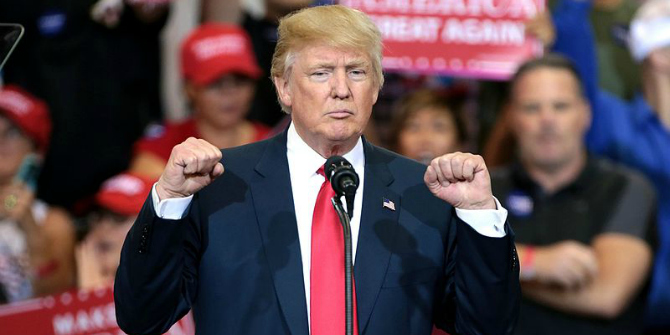 Donald Trump is fascism-lite. We have the US Supreme Court to thank for it. 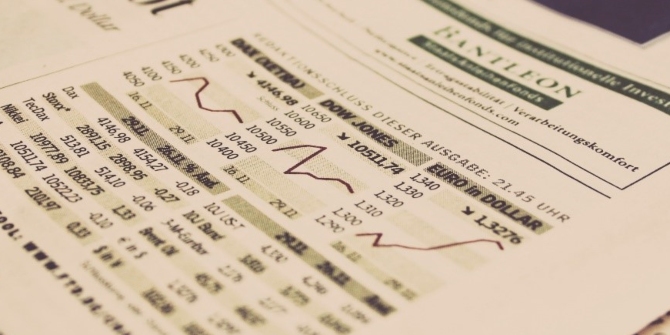