As concern about climate change continues to grow, so does interest in developing cleaner energy sources. Matthew J. Razzano looks at how some US states have created green banks, which aim to finance green projects by promoting private investment. Green banks in states like New York and Connecticut, he writes, could provide a road map for the federal government to create a nation-wide version.

The federal government has begun to explore the possibility of establishing a new agency—a so called green or climate bank. A green bank is a public or semi-public institution that offers a variety of lease products and financing options to incentivize clean energy investment. This promotes ongoing private contributions in technology once considered risky. Green banks finance commercially established technology—think solar panels or wind turbines—and avoid unproven innovations that are the focus of venture capital firms. A national green bank would draw from examples of existing development organizations: for instance, the US International Development Finance Corporation (USIDFC) incentivizes private investment in emerging markets. And the Export-Import (Ex-Im) Bank is an independent federal agency that acts as broker between exporters and foreign destinations for their goods. In addition, the states have taken the reins in adopting their own green banks. These bodies offer the best examples for how to structure a federal green bank, and the early data proves how these institutions are operating in a sustainable fashion.

Green banks can leverage both public and private investment. This works by the bank committing a certain percentage of investment for a project using public funding, with private investors making up the difference. The purpose is to make investments in perhaps riskier technology. In practice, the green bank may need to contribute a larger percentage to technologies earlier in development to incentivize private involvement, but with mature projects, the government may only need to invest a small percentage of the total funding. The key metric that these banks use to measure their success is the mobilization ratio—i.e., dollars of private investment for each public dollar contributed. As this ratio increases, this is taken as a sign that the bank is becoming more sustainable, and private actors is doing the heavy-lifting to fund climate-based investment.

Among the states that have created climate banks, the longest running and most prominent are those in Connecticut and New York. Though structured somewhat differently—Connecticut’s is quasi-public, while New York’s is a state agency—the aim of both is the same: promote green energy investment. Each institution offers similar lending products to finance climate-based initiatives and projects. For example, Connecticut’s bank allows homeowners and businesses to rent solar panels—investments that might be commercially untenable without easier credit or government guarantees. Seeing their early success, other states and municipalities have started to adopt their own—D.C. being the latest attempt.

As Figures 1 and 2 show, Connecticut and New York’s banks illustrate how such an institution successfully leverages private investment through time. Connecticut’s green bank, specifically, is an ideal example. Its investments have increased at a decreasing rate, while the private investment it attracts continues to increase.

This allows the bank to become self-sufficient because it does not require additional taxpayer spending, and the money earned in interest from their loans is enough to fund ongoing projects. The total public investment from Connecticut’s bank has grown at a rate of approximately twenty percent annually, while private contributions have increased by about thirty percent. Connecticut’s bank has achieved a mobilization rate of 8.7 in 2019, i.e. $8.70 in private investment was made for every $1 in public investment.  One study has suggested that a national climate bank could reach one trillion dollars invested over a thirty-year period, with only a thirty-five-billion-dollar public investment. New York’s bank hasn’t seen this growth, but this could be for a variety of reasons—it’s newer; less focus on environmental issues; or simple fluctuations in investment year-to-year.

Photo by Micheile Henderson on Unsplash

One concern with such institutions, however, is fairness in the types of investments that receive funding. Such conflicts of interest or disparities in the types of investments receiving funding could have far-reaching legal implications. In short, investment committees only have so much money at their disposal, and they need to deploy it effectively, but they must also be conscious of fairness in how such funding is disbursed because a green bank is still a partially-public institution.

In New York, this concern is borne out in the data. As Figure 3 shows, about 36 percent of project proposals received funding in 2016, but after three years, only 21 percent of project proposals received funding. On top of that, the average project size has steadily increased by over 5 million dollars per project in the same amount of time. This might signify economies of scale, but it also suggests that the preference for larger-scale projects. This might not seem like a problem at first. The larger the projects, the more money invested into the green economy, the better the climate impact. But larger businesses and institutions might not necessarily need public assistance to fund green energy projects, whereas a small business might have trouble affording solar panels. If conflicts of interest or gross geographic discrepancies arise, it’s possible that the climate bank could persistently find itself in court or lose its public legitimacy.

These trends foretell how a national green bank might operate and what it might hope to achieve. These banks promote private investment in green energy and use loan products instead of government subsidies. This structure and these aims speak to the bank’s potential independence and detachment from Washington gridlock. Congress has proposed a few climate bank bills, but they haven’t gained traction in either legislative chamber. What’s needed now, is more legal and policy scholarship to move the idea forward.

Matthew J. Razzano
Matthew J. Razzano (@MattRazzano) is an attorney who writes about consumer and financial regulatory issues. He graduated from Notre Dame Law School and received a master’s degree from LSE. In addition, he spent three years in the financial services industry before attending graduate school. 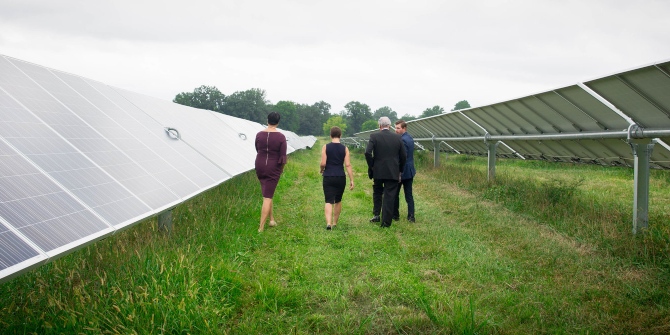 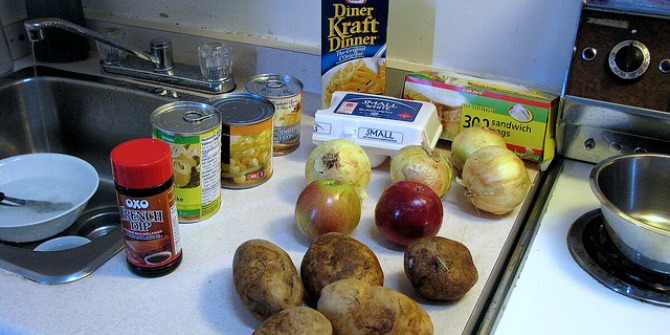 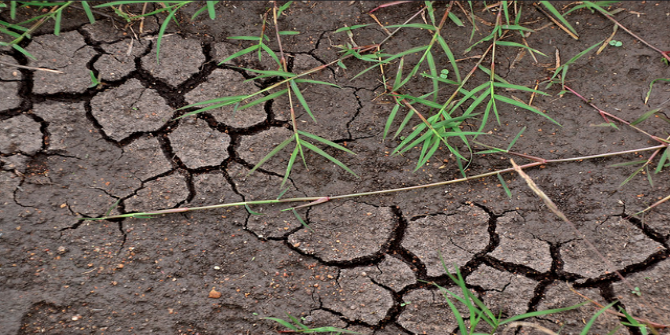 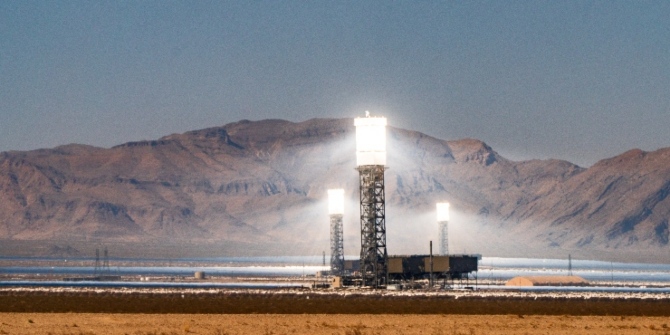