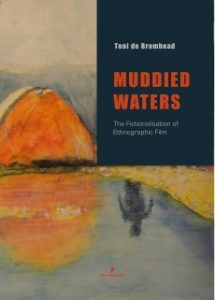 Sander Hölsgens – University of Groningen
Sander Hölsgens is a postdoctoral researcher at the Faculty of Arts, University of Groningen. Trained as a visual anthropologist, he currently explores the intersection between documentary cinema and activism. In 2018, he finished his PhD at The Bartlett School of Architecture, UCL, with an ethnography on skateboarding in South Korea.