At the end of this week the extra $600 per week paid to unemployed Americans as part of the March CARES Act stimulus package will run out. As Congressional Republicans and Democrats debate the provisions of the agreement needed to continue these payments, Professor Peter Trubowitz argues that President Trump’s poor ratings on his handling of the COVID-19 pandemic mean that he cannot afford for Congress not to make a deal.

Why does the Republican plan offer so much less in weekly jobless aid than the Democrats’ bill?

The main reason is that Senate Majority leader Mitch McConnell (R-KY) has a divided Republican caucus that will not go along with the Democratic plan to provide $600 per week in jobless aid. McConnell’s hope is that he can land somewhere between the $200 per week in the Republicans’ opening bid and the Democratic plan, while getting Democrats to agree to other key provisions in the Republican bill such as their proposal to protect businesses from lawsuits over the virus. With the last round of COVID-19 unemployment benefits set to expire this Friday at midnight, it’s a pretty high-stakes game of poker.

Will Democrats and Republicans reach a deal before the end of the Congressional session on August 7?

I think there is a decent chance. The question for many is whether it will be closer to the Democrats’ $3 trillion bill or the Republican $1 trillion plan. This really boils down to who you think has the bargaining edge: House Speaker Pelosi (D-CA) or McConnell. I give Pelosi the edge for two reasons. First, I think there are too many Republican Senators who are up for reelection and vulnerable. The last thing they need is to be seen as being intransigent in the middle of a pandemic that most Americans fear will get worse before it gets better. Simply put, McConnell does not have the votes to get his own plan passed in the Senate. Second, Trump’s interests on this issue are arguably closer to Pelosi’s than to McConnell’s. Trump needs to show he’s doing something to help Americans hurt by the pandemic because nearly two-thirds of the public and importantly, an increasing number of Republicans, think he’s making a hash of things. He needs a deal more than he is letting on.

It certainly won’t hurt. At a time when 80 percent of Americans think the country is on the wrong track, the worst outcome for the White House is no deal. This is especially true if most Americans judge Republican intransigence over say, protecting business from lawsuits, as the cause of deadlock and defeat in Congress. That would make for a long August congressional recess for the White House and give Democrats plenty of ammunition to hurt Trump with at their convention in mid-August. I think the President needs a deal and the only question is how much he is willing to put up with in terms of Democratic demands to get one. A lot, I suspect. 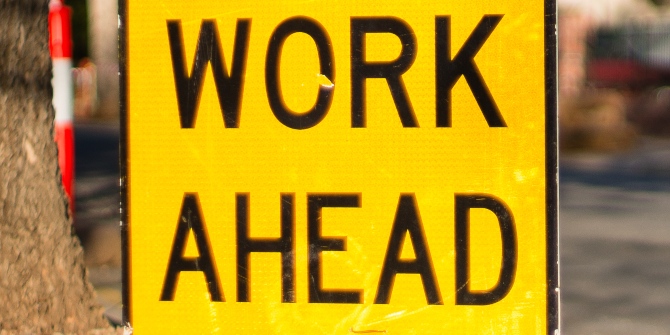 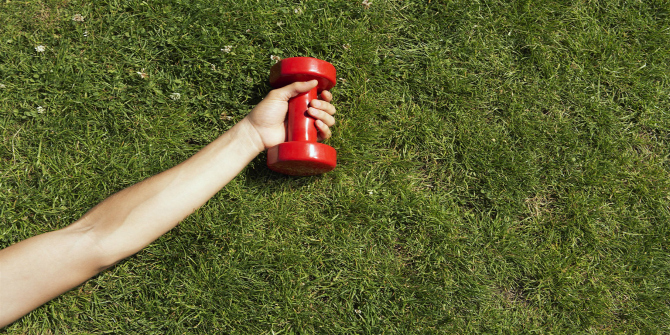 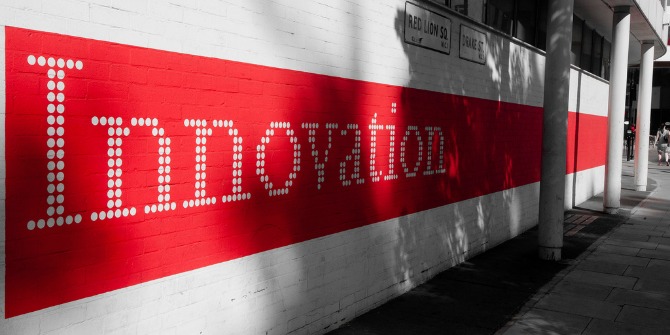 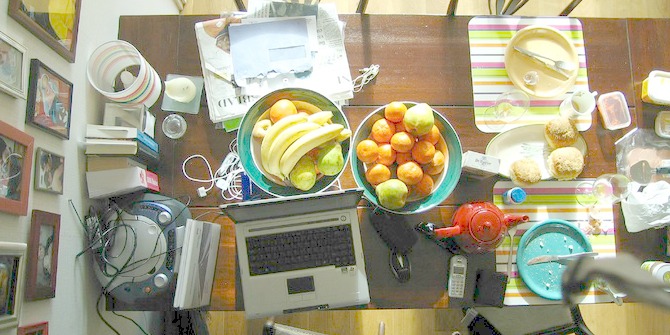