Last week, Donald Trump became the first president to be impeached twice by the US House of Representatives. Drawing comparisons with President Andrew Jackson’s congressional censure in 1834, Laura Ellyn Smith writes that impeachment without removal from office, or preventing Trump from holding office again, would establish impeachment as a merely symbolic act with little power to deter presidential overreach.

While the impeachment of President Donald Trump by the US House of Representatives last week for an unprecedented second time is historic, it has the potential to be merely symbolic rather than consequential. With the Senate not taking up consideration of impeachment until after Joe Biden’s inauguration the efficacy of the system of checks and balances surely comes into question. It has been suggested that Republican leaders like Mitch McConnell may use impeachment to ensure that Trump cannot maintain his grip on the party or hold public office again. Nevertheless, Trump continues to finish up his presidential tenure on his own terms, as the president who was twice impeached but never removed.

Throughout his tumultuous presidency, Trump has embraced comparisons between himself and Andrew Jackson, the 7th president from 1829-1837. Whilst Jackson was never impeached, he was controversial and his use of presidential power led to his censure by Congress in 1834. To date, Jackson remains the only president to have been censured – essentially a formal congressional reprimand which has no legal implications. It did little to stop him or his concept of executive power from being adopted by later presidents. Since the insurrection at the Capitol, some Republicans have sought to censure Trump. The fact that at this point even a successful impeachment would come too late to remove him from office, suggests that there is little distinction between either censure or impeachment. In the hands of the Republican majority, oversight of the executive office remains limited.

While censure is the least Congress could do, it is not guaranteed to represent a permanent rebuke of the president that can stand the test of time. Indeed, when Jackson’s Democratic Party regained control of the legislature, the censure was expunged by the Senate before he left office in 1837. This decision reflected the power of Jackson’s cult of personality, as his congressional allies sought to show reverence and please the outgoing president, regardless of his past actions. Despite being merely symbolic, the censure had always bothered Jackson, and so his political friends sought to resolve the issue in an attempt to clear his legacy.

Jackson’s censure occurred as a response to the unilateral actions that he undertook while Congress was out of session against the Second Bank of the United States (BUS). Jackson had made his re-election campaign in 1832 a referendum on the future of the BUS. In July 1832, President Jackson vetoed a bill to recharter the BUS, and in his veto message, he presented a new and extensive vision of presidential power. Before Jackson, presidents of the Founding era had established the precedent that vetoes were rare events, a power only utilized when a bill was deemed contrary to the Constitution. However, Jackson interpreted the veto power as a personal prerogative to prevent bills he disagreed with from becoming law. In his veto message, he explained this, appealing to voters by presenting the BUS as an elite institution arrayed against the people and himself as their protector, being the sole government official elected by and representative of the nation. This expansive understanding of the veto power is perhaps his longest-lasting legacy and one of the least recognized.

When Jackson’s controversial gambit of betting his re-election on opposition to the BUS paid off, he felt empowered by a mandate to destroy the institution. So began his Bank War that consumed much of this second term and led to the economic Panic of 1837, that engulfed the administration of his hand-picked successor, Martin Van Buren. Jackson insisted on removing federal funds from the BUS, but his Secretary of the Treasury, William J. Duane, refused on the grounds that he needed to consult Congress on any such action. In response, Jackson replaced him with his Attorney General Roger B. Taney, who happily obeyed the order. Congress reacted to Jackson’s actions by censuring him when they returned to the Capitol. Jackson sent a message of protest that the Senate refused to print, demonstrating the historical precedent of a decision to silence a president, as Twitter has with Trump.

The rioters that descended upon Capitol Hill on January 6, found inspiration in President Trump’s rally earlier that day. During his presidency, Jackson, on occasion, inspired mobs of his own. His 1829 inauguration brought forth an influx of working-class people into the White House, leading to the destruction of property and the new president evacuated to avoid the crush “of King MOB.” The expunging of his censure in 1837 similarly inspired supporters to flood into the Senate. In contrast, fervent Jackson opponent and Whig Henry Clay, who had anticipated the political action and dressed in funereal attire, declared “The Senate is no longer a place for any decent man.”

It is unequivocally true that the act of domestic terrorism we witnessed being wrought against the US Capitol is without precedent. As discussions continue concerning appropriate ramifications, politicians should consider Jackson’s legacy and the consequences of his actions. A censure did not restrain Jackson’s expansive use of presidential power, and it did not last as a testament and warning to future presidents. Instead, Jackson’s legacy was one of inspiration for future actions that extended presidential power – his protege “Young Hickory” James K. Polk felt emboldened to incite the Mexican American War. Jackson inspired a movement that outlived him, an era named after him – the Age of Jackson.

That is the danger of a censure, the lack of consequence. Similarly, if Republicans in the Senate do not support Trump’s impeachment, and do not provide guardrails against his potential future involvement in politics, then the House’s impeachment will also be rendered symbolic. The rise of hyper-partisanship that began in the 1990s was again apparent in Trump’s first impeachment seeming only to represent an exercise in partisan loyalty and continues to be evident in how few Republicans supported his second impeachment. If this second impeachment is unsuccessful, the process would only become further reduced to become simply a symbolic gesture.

The republic may survive the remaining few days of the Trump administration, but it may not survive the long-term precedent set by a president who incited an attempted coup in his name. As Vice President Mike Pence has stalwartly refused to invoke the 25th amendment, removing Trump and declaring him unfit for office, a successful impeachment in the Senate is the last recourse of any consequence. The Senate must convict not just to protect American democracy in the short term but to demonstrate unambiguously that there are laws and clear limits to presidential power, and that this can never happen again.

Laura Smith – Oxford University
Laura Ellyn Smith is a presidential historian. She is an Adjunct Assistant Professor at Richmond, the American International University in London and also teaches American Politics and Race Relations at Canterbury Christ Church University. She graduated with her PhD in American History from the University of Mississippi and is undertaking a second doctorate, a DPhil in History at the University of Oxford. 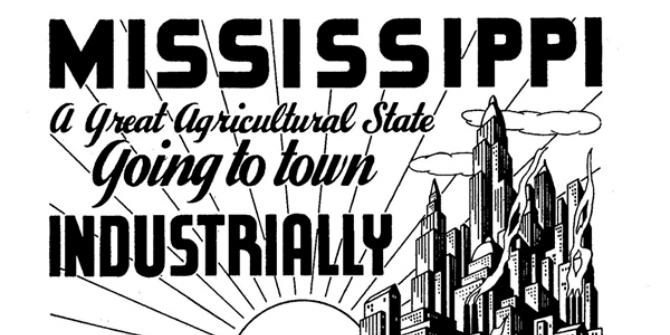 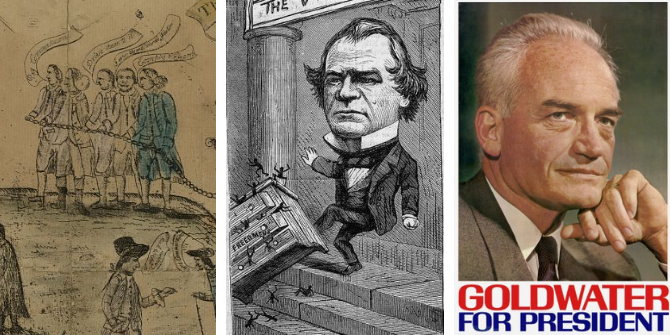 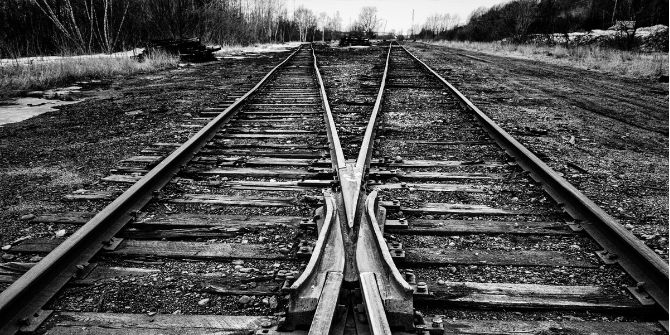