Twitter banning Donald Trump and Facebook suspending him indefinitely were instances of social media companies moderating their content and marked an important shift in how platforms view their role. Facebook then announced changes to WhatsApp’s terms of service, causing a mass exodus of users to rival messaging apps Signal and Telegram. Rob Thurner writes that social media platforms must provide more than platitudes when dealing with the problems affecting the industry. He believes that in the short term platform owners will continue to moderate their content, under the scrutiny of regulators.

After four years of chaos, Donald Trump has vacated the White House, and made way for a successor who inherits a bitterly divided nation after a bruising but fair election. Historians will assess the policies and performance of the 45th president, as well as his tactics: how did he find his way to the White House and manage to amass 74 million votes in his re-election campaign, an increase of 11 million over his election victory in 2016? And what role did social media play in his rise, demise and legacy?

Those of us watching the 2016 election will recall the Facebook-Cambridge Analytica data scandal, which centred on sharing the personal data of millions of Facebook users without their consent, predominantly to be used for political advertising. We also read Facebook CEO Mark Zuckerberg’s statement on his own Facebook page when it finally emerged two years after the election result:

“We have a responsibility to protect your data, and if we can’t then we don’t deserve to serve you. I’ve been working to understand exactly what happened and how to make sure this doesn’t happen again.”

Headlines warned us that the Cambridge Analytica scandal changed the world, but time has shown that the scandal left Facebook unscathed.

Once embedded in the Oval Office, Trump’s administration absorbed all of President Obama’s Twitter followers on @POTUS and @WhiteHouse. By February, Trump was messaging his swollen social media with decrees that the “news media is the enemy of the American people.” “Fake news.” “Very bad.” The New York Times reminded us of the similarities between Trump and another former, impeached president, Richard Nixon, who told his national security adviser, “The press is the enemy.”

Throughout his occupation of the White House, Trump sent an estimated 34,000 tweets. During his reign, the debate over the responsibility of platform businesses for the content they host was amplified. Of course, traditional media are governed by editorial policies that require verification of facts. Are the rules different for the platform owners? Yes. For two key reasons.

Micro-targeting: As 2020 docudrama The Social Dilemma reveals, social media platforms capture vast amounts of personal data, which can be used to spread political views and conspiracy theories using data mining techniques. This means different groups of consumers or voters targeted with a different diet of news based on multiple variables.

Responsibility: In the US, Section 230 legislation ensures that no provider or user of an interactive computer service (aka platform owner) shall be treated as the publisher or speaker of any information provided by another information content provider.

This means that digital businesses can moderate their platforms and sites without worrying about legal liability. The law is particularly vital for social media networks. But with six months of to go before the November 2020 US election, we saw a significant shift. In May, Twitter introduced fact-check notifications, which challenged the Trump faithful to question his assertions. This raised a key question: are social platforms no longer supporting free speech, and instead playing the role of editor?

Unsurprisingly, this move drew the ire of the president. In the febrile atmosphere which shrouded Trump’s refusal to concede defeat, more tweets followed, leading to the permanent suspension of @realDonaldTrump from the platform on 8 January for contravening Twitter policy against glorification of violence.

Quoted in The Guardian this week, Ben Wizner, counsel to Edward Snowden, argues that keeping Trump on Twitter so long may prove to be in the public’s long-term interest, as his musings and outbursts provide valuable insights into his character and the motivations behind his policies, which contradict what his lawyers would have us believe. Ultimately, this evidence could yet feature in future court cases against Trump, and lead to his impeachment.

Our assessment on this policy shift identifies the range of data WhatsApp amasses from its two billion users’ accounts, and questions how much of this will be shared with Facebook and Instagram. WhatsApp does say in the privacy policy that if you use features like status, profile photo, etc, they collect this information.

It also says that it shares information such as “account registration information (such as your phone number), transaction data, service-related information, information on how you interact with others (including businesses) when using [our services], mobile device information, your IP address,” with Facebook. This information could also include “other information identified in the privacy policy section entitled ‘Information We Collect’ or obtained upon notice to you or based on your consent.”

What this means for the social media industry in 2021

WhatsApp’s privacy policy shift has sparked a mass exodus of users, whose trust in the platform has been brought into question.

Should you stay or should you go? Here are ‘three superb reasons’ to quit Facebook in 2021, according to Forbes

Feedback from members of our digital training business, Burn the Sky, shows data privacy concerns outweigh inertia to move to a new platform.

Access to funding, tech, and rapid prototyping mean that rival platform businesses are well positioned to deliver viable alternatives at speed and scale.

Users who up to now trusted Facebook face a degree of risk: will their trust be honoured by any new platform operator?

Social media owners must prove that their words (remember Mark Zuckerberg’s statement on the Facebook-Cambridge Analytica scandal: “We have a responsibility to protect your data ….”) are more than platitudes to silence their critics.

In the short term, platform owners will continue to moderate their own content, under the scrutiny of regulators.

Antitrust laws will prevent the acquisition of challenger platforms and ensure that a handful of companies that have been allowed to achieve market dominance cannot stifle new competition. 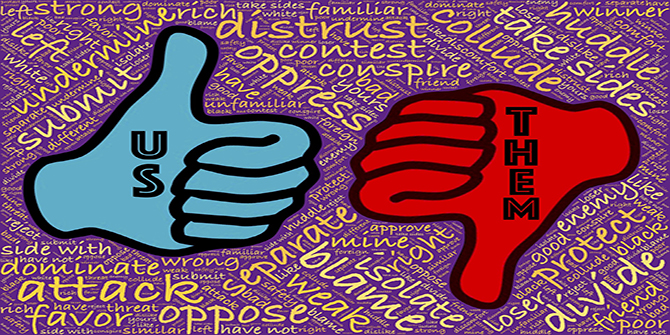 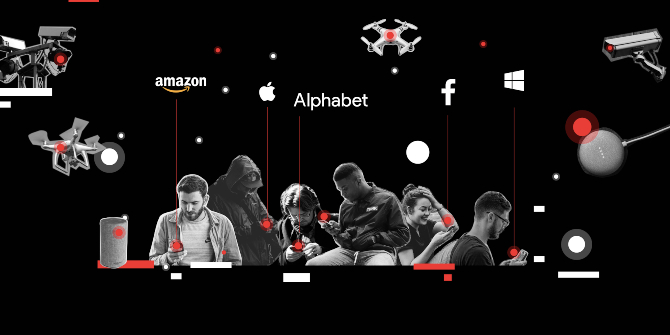 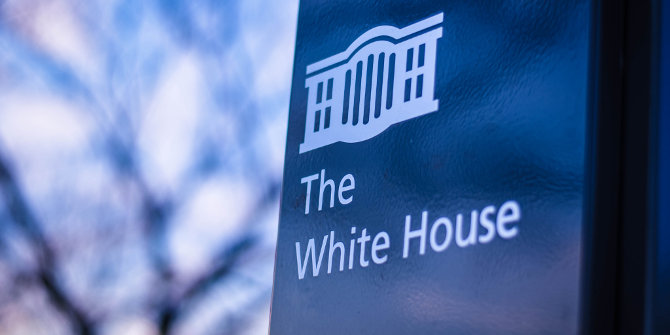 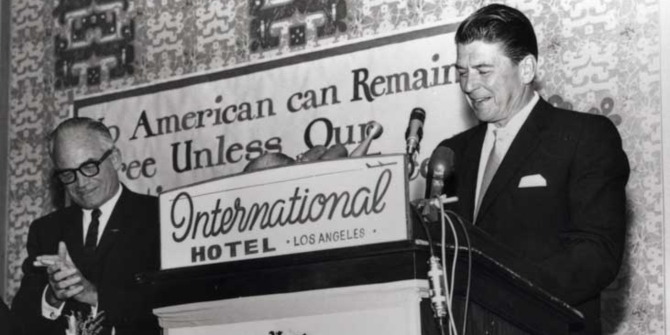