The first weeks of President Joe Biden’s new administration have seen a focus on getting a large COVID-19 relief and stimulus bill through Congress. Romesh Vaitilingam reports on a new survey of 42 economic experts on the relief proposals, with there being broad agreement that they should focus on relief rather than economic stimulus and that they should target households earning less than $75,000 per year.

The US Congress is currently working on a $1.9 trillion COVID-19 relief package, potentially including an additional $1,400 in direct payments to individuals. With this in mind, we invited a panel of US experts on economics (as part of the IGM Forum at the University of Chicago) to express their views on the proposals.

We asked the experts whether they agreed with the additional government spending going directly to households focusing on keeping low-income individuals and families safe and healthy, rather than on boosting current economic activity, at least until mass vaccination is achieved. We also asked them whether they agreed that, if the goal is to boost current economic activity, targeting checks at households making less than $75,000 per year would be more cost-effective than providing checks to higher income households as well. Of our 43 US experts, 42 participated in this survey. Figure 1 shows the results.

On the first statement about whether additional spending should be focused more on relief than stimulus while there remains a considerable threat to public health from economic activity, over 80 percent agree. Weighted by each expert’s confidence in their response, 18 percent of the US panel strongly agree, 64 percent agree, 12 percent are uncertain, and 6 percent disagree.

The experts were able to include short comments in their responses, and among those who agree or strongly agree with the statement, Larry Samuelson at Yale says: ‘The recession is a public health emergency, and stimulus without first addressing the health issues can be ineffective or counterproductive.’ Kenneth Judd at Stanford adds: ‘”Stimulus” should not be the focus. Much of what is proposed is economic relief to those who are facing economic ruin.’

A couple of experts explain their interpretation of the statement. Carl Shapiro at Berkeley notes: ‘Defining “safe and healthy: in a broad manner to include economic security.’ Daron Acemoglu at MIT states: ‘Interpreting “safe and healthy” as enough money to prevent poverty for low-income households. Also aid for state and local governments is important.

Additional caveats include one from Robert Shimer at Chicago, who mentions: ‘The only caveat is that disease prevalence may fall substantially before mass vaccination is achieved.’ James Stock at Harvard observes: ‘Caveat: if those vaccinated (older, wealthier) start feeling safe we might start to see services demand return early than full vaccination.’ Robert Hall at Stanford adds: ‘Economic activity is depressed mainly by supply restrictions’; and Pete Klenow at Stanford alerts us to their joint paper with Charles Jones on trading off consumption and COVID-19 deaths.

Among experts who say they are uncertain: Joseph Altonji at Yale comments: ‘Spending should focus both on health, which will help the economy, and on the economy, prioritizing those in need.’ Steven Kaplan at Chicago says: ‘Hard to have confidence in anything with regard to the virus. Ideally want to have economic and school activity while keeping people safe.’ Anil Kashyap at Chicago notes: ‘Propping up zombie firms and giving people checks that just get saved is not good. Some other support could still be useful. Details matter.’ And Maurice Obstfeld at Berkeley concludes: ‘Health/safety for low-income a priority, but there likely remains some negative output gap.’

Among the minority who disagree that making relief a priority over stimulus, David Cutler at Harvard says: ‘These aren’t in conflict now.’ David Autor at MIT adds: ‘Infection rates and deaths are falling and vaccination rollout is accelerating. It’s time to start recovery. Biden won’t get two at-bats [meaning he will not get a second chance to do this].’

The second statement focuses on whether the proposed ‘stimulus checks’ should be targeted at households making less than $75,000 per year – and here there is a strong majority of over 90 percent in agreement. Again, weighted by each expert’s confidence in their response, 37 percent strongly agree, 57 percent agree, 6 percent are uncertain, and 0 percent disagree.

Among those who say they strongly agree, David Autor notes: ‘Evidence is that households with higher incomes simply put the money in the bank. We don’t need government handouts to spur personal savings.’ Richard Schmalensee at MIT agrees: ‘High-income households are more likely to save the money.’ And Raj Chetty at Harvard points to analysis he and colleagues recently did of the effects of the January 2021 stimulus payments on consumer spending.

Others refer to the different propensities to consume from additional income. Robert Shimer responds: ‘Wealthier households have been building up their savings and would likely do the same with any new “stimulus” checks.’ Aaron Edlin at Berkeley notes: ‘We already have a pile of savings from the well off. Targeting money to those who spend is most likely to increase spending.’ And Darrell Duffie at Stanford explains: ‘I’m assuming that the higher marginal propensity to consume of lower income earners is the dominant factor in making this comparison.’

Focusing on individuals and families who need relief, Larry Samuelson states: ‘The brunt of the pandemic has fallen on those at the bottom of the scale, and relief is most needed and will be most effective there.’ Jonathan Levin comments: ‘Yes, but might think less in terms of stimulus multiplier and more about aiding at-risk families.’ And Markus Brunnermeier at Princeton adds: ‘Targeting unemployed or households who suffered losses due to COVID shock would be even more desirable.’

Further caveats include this from Caroline Hoxby at Stanford: ‘I agree with the question as asked, but this is also a crude way of targeting compared to what could be attained by using available data.’ And Carl Shapiro argues: ‘This seems very clear, but there is nothing magic about using $75,000 as the upper limit.’

Finally, among the experts who agree, William Nordhaus at Yale concludes: ‘Both on equity and efficiency grounds, this is appropriate approach.’ And Anil Kashyap refers to wider concerns about macroeconomic policy: ‘We will have to pay off the debt and there are lots of pressing other needs. So conserving fiscal space is desirable.’

Two experts who say they are uncertain point to the same issue. Hilary Hoynes at Berkeley notes: ‘The problem is that the phase out is based on *2019* income – many with higher incomes in 2019 could be in financial stress now.’ Judith Chevalier at Yale adds: ‘I would be more inclined to agree if we had a mechanism to target based on actual current circumstances rather than 2019 tax income.’

Romesh Vaitilingam
Romesh Vaitilingam is an economics writer and communications consultant, and the editor of CentrePiece, the magazine of LSE’s Centre for Economic Performance (CEP) and editor-in-chief of the Economics Observatory. He is also a member of the editorial board of VoxEU. Romesh is the author of numerous articles and several successful books, including The Financial Times Guide to Using the Financial Pages (FT-Prentice Hall), now in its sixth edition (2011). As a specialist in translating economic and financial concepts into everyday language, Romesh has advised a number of institutions, including the Royal Economic Society, the European Economic Association, the Centre for Economic Policy Research and the IGM Forum’s Economic Experts Panels based at the University of Chicago. In 2003, he was awarded an MBE for services to economic and social science. He tweets at @econromesh. 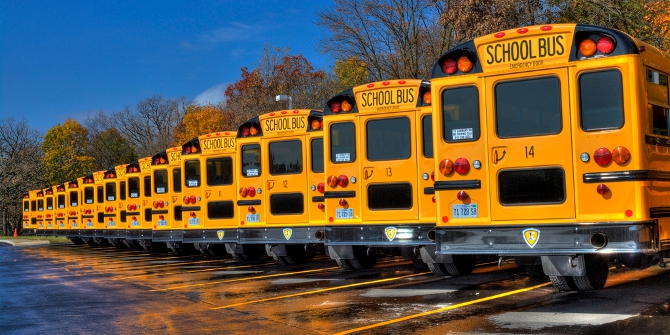 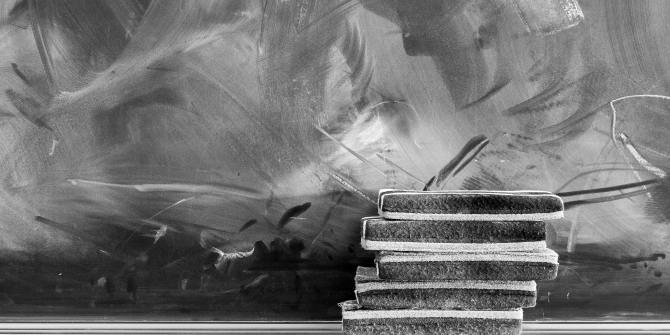 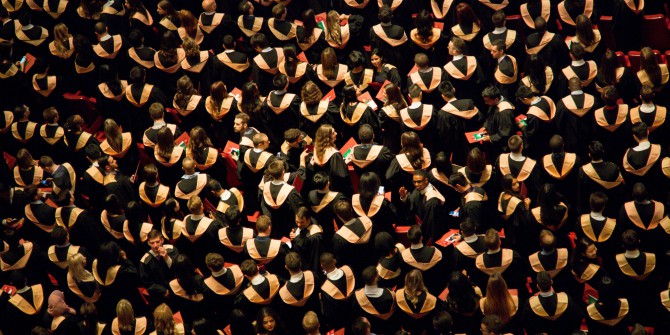 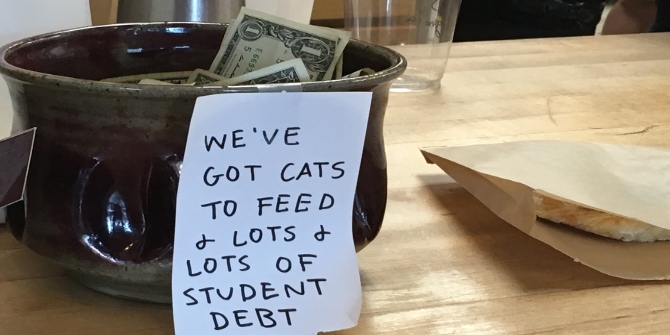