Photo by ThisisEngineering RAEng on Unsplash

Rajshree Bedamatta – Indian Institute of Technology
Rajshree Bedamatta is an Associate Professor in Economics at the Department of Humanities and Social Sciences in the Indian Institute of Technology Guwahati, India. Her research interests lie at the intersection of agriculture, food, nutrition and public health, emphasising the position of women and children in local ecosystems. 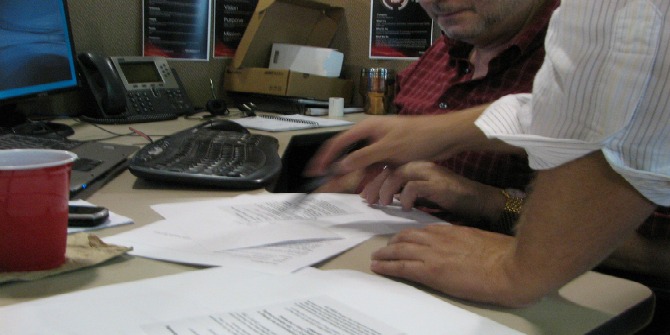 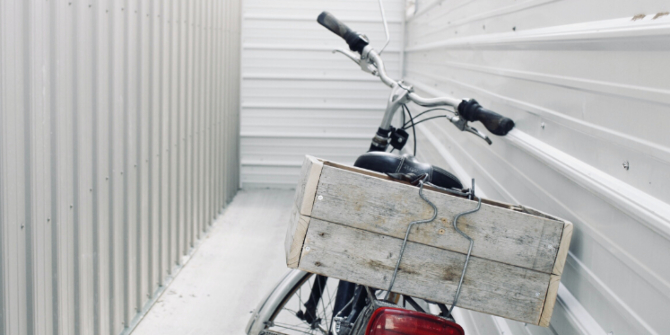 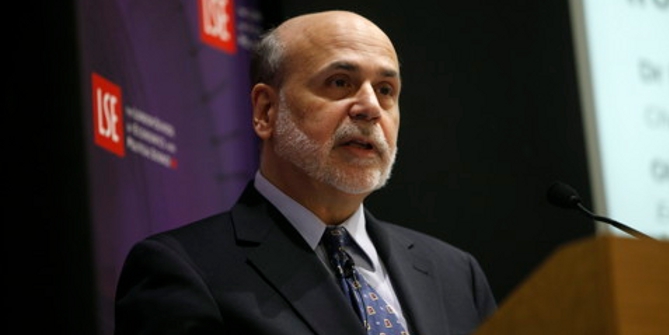