Gerald Koessl – Austrian Federation of Limited-Profit Housing Associations
Gerald Koessl is a sociologist and he works as a researcher at the Austrian Federation of Limited-Profit Housing Associations, based in Vienna. He has previously worked at the National Housing Federation in London. Before that he completed his PhD in Sociology at Goldsmiths, University of London, where he has also been involved in research projects on housing and regeneration. 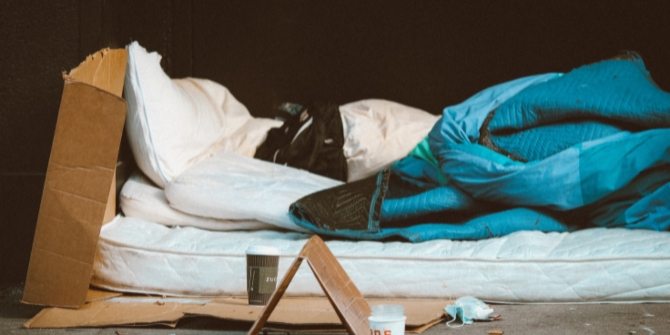