Nearly 140 countries have agreed to a new global tax deal, which was years in the making. Estonia, Hungary and Ireland, the last holdouts, joined the agreement at the last moment, after getting some concessions.  The redesign calls for a global minimum corporate tax rate of 15 per cent and for multinational giants to pay their “fair share” of taxes in countries where they sell goods and services. Simeon Djankov writes that finding practical ways to achieve agreement on the latter proposal remains problematic.

The two main proposals in the redesign of corporate taxes, advanced by leading industrial countries, call for a global minimum corporate tax rate of 15 per cent; and for reallocating and taxing a slice of profits in countries where corporate giants sell their goods or services, rather than where they produce.

Estonia, Hungary, and Ireland were notable holdouts of the first proposal on the global minimum tax rate. Estonia harboured doubts about the impact of the global minimum on its small entrepreneurs. These have been excepted from the 15 per cent minimum in the latest proposal. Hungary offers a 9 per cent corporate tax rate to attract foreign investment. The government negotiated an exemption that allows large foreign companies a transition period of 10 years, rather than the five-year period originally proposed. Ireland secured an exception too: its smaller companies would not face the global tax minimum. The words “at least” 15 per cent were also dropped from the text, abating the worry about an ever-increasing minimum rate.

The second proposal can open a raft of arguments as countries wrangle to exclude local favourites, as demonstrated by the successful negotiations of the three European countries over some exceptions to the minimum tax rate. Once the list of corporations subject to the reallocation is finalized, the next step would be to calculate the “excess” profits above an agreed threshold of 10 percent return on assets. As many as 780 corporate giants may meet this threshold, and their excess annual profits could collectively amount to nearly half a trillion dollars.

The next obstacle is agreement on the formula for dividing the “excess” profit between countries where the goods and services are sold. Finally, in some countries these profits may already be taxed under current law when earned by a local corporation, creating another contradiction.

The answer to these inevitable contradictions in the second proposal is a Multilateral Tax Convention (MTC). When conflicts arise between the convention and national tax legislation or bilateral tax treaties, the MTC would prevail.

Agreeing on a convention is a challenge. Prior efforts at international tax reconciliation by the League of Nations, the United Nations and the OECD have taken the form of voluntary guidelines and model treaties. Even those multilateral projects took years to conclude.

Finance ministers are fully aware of these obstacles. Some 25 of them have imposed or proposed digital service taxes (DSTs), simpler gross revenue taxes that resemble tariffs, largely aimed at tech giants. Under the new global tax proposal, DSTs will be replaced by the reallocation of profits.  If talks to draft a Multilateral Tax Convention drag on beyond 2023, the suggested commencement date of the global tax deal, some DSTs may be imposed.

A Multilateral Tax Convention is the best policy in the long run, but its foundations can be built upon a simpler initial proposal. One possible approach is an agreement requiring corporate giants (including tech platforms) to establish subsidiaries in each market country and to distribute all their goods and services through those local subsidiaries. A second approach is for like-minded countries to agree, in a compact, on a list of large consumer-facing firms (including tech platforms). The list would be periodically updated. Countries would be entitled to impose a gross revenue tax, not to exceed (say) 2%, on sales within their territory by the listed firms. These transitional arrangements will give time for the multilateral tax convention to be signed. 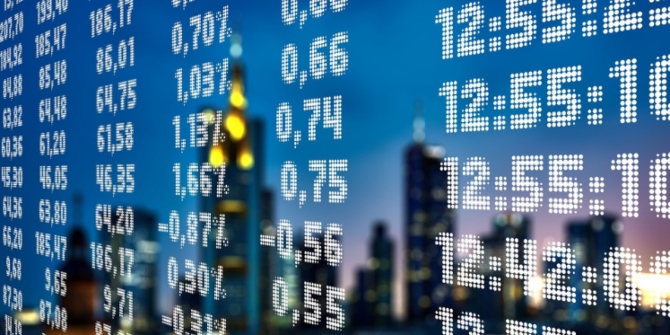 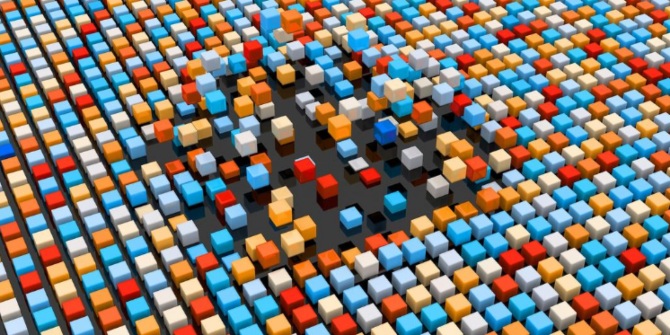 Airports have a small benefit on employment in local service sectors, but no measurable effect on others.