In Asian Place, Filipino Nation: A Global Intellectual History of the Philippine Revolution, 1887-1912, Nicole CuUnjieng Aboitiz offers a transnational examination of the Philippine Revolution that reconnects it to the histories of Southeast and East Asia. One of the potential benefits that Asian Place, Filipino Nation might bring is a revision of the way the history of the 1898 revolution is taught for young Filipino students. While a pedagogical strategy in the Philippines might focus the view on how the nation arose within the context of the archipelago vis-a-vis the Spanish colonisers, the question about how one can introduce the spread of ideas and resources beyond assigned territorial boundaries needs to be faced, writes Niccolo Vitug. 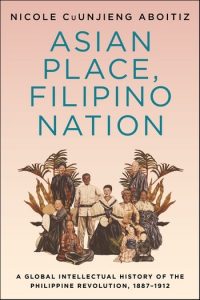 Asian Place, Filipino Nation presents a view of Philippine history not often seen, in my opinion. I come from the vantage point of one who received an education on Philippine history since childhood. The focus, as I saw it, was on the Spanish colonisation, the eventual American takeover and subsequent Filipino sovereignty. Discussions of the nation continue to be centred on our postcolonial situation based on this framing — and perhaps the loudest voices against neo-colonial forces would be those associated with the important contributions of national democrats.

The author of this book, Nicole CuUnjieng Aboitiz, proceeds in a way that is not as linear as my recollection, and which opens up spaces for new decolonising paths. Hers is a transnational approach, calling to dig deeper into specific aspects and players not focused on one nation alone. In doing so, CuUnjieng Aboitiz creates a new contrapuntal big picture, in which the Philippine revolution of 1898 is seen as the birthing of a nation within an Asian place — a term devised by CuUnjieng Aboitiz to denote the location of networked decolonising relations at the turn of the twentieth century.

The approach that the author takes is one of archival research from various places. One might associate such a reading with getting to know a local community. However, what CuUnjieng Aboitiz does is to work from the view of a geographical region, and thus make connections between nations in East and Southeast Asia through what might be a turn in local studies. I believe that, for scholars like me who are interested in the study of local culture, this opens up new ways of understanding, and perhaps possibilities of communicating, local knowledges with scholars of other cultures. 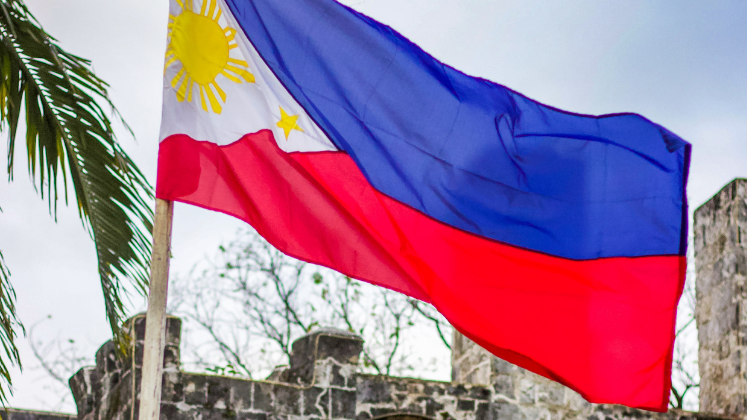 Image Credit: Crop of photo by Hitoshi Namura on Unsplash

A Filipino reading this book would likely be familiar with some of the players in the Philippine revolution. There is the Propaganda Movement, to which are associated Jose Rizal, Marcelo del Pilar and Mariano Ponce, who would be a central figure in the Pan-Asianist movement. Their attempts to call for reforms from the Spanish government through various forms of writing would be recalled in this book, though the focus would be on the aspect of creating an impression of race. This is an important turn because of its relevance to how relations with other Asians would be forged.

One of the potential benefits that Asian Place, Filipino Nation might bring is a revision of the way the history of the 1898 revolution is taught for young Filipino students. While a pedagogical strategy in the Philippines might focus the view on how the nation arose within the context of the archipelago vis-a-vis the Spanish colonisers, the question about how one can introduce the spread of ideas and resources beyond assigned territorial boundaries needs to be faced. At a time when global flows have been established as important parts of critical and cultural discussions, it is hoped that the idea can be translated for learners at secondary and even primary levels.

Perhaps it is fair to say that scholars can contribute more to finding significant applications of transnational research findings to specific situations. What urges me to say something that might be so audacious is the COVID-19 pandemic that we are all facing at this time. What can be more transnational and so personal at the same time?

Anything that can be done to alleviate practical concerns of people — which includes forwarding the cause of greater freedom from neo-colonial and neoliberal forces — is certainly hoped for. While experts from fields outside historical study and global matters will be needed to attain such a vision, CuUnjieng Aboitiz provides a very articulated and researched starting point.