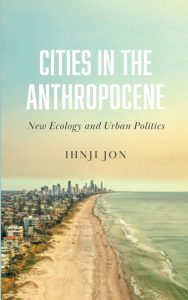 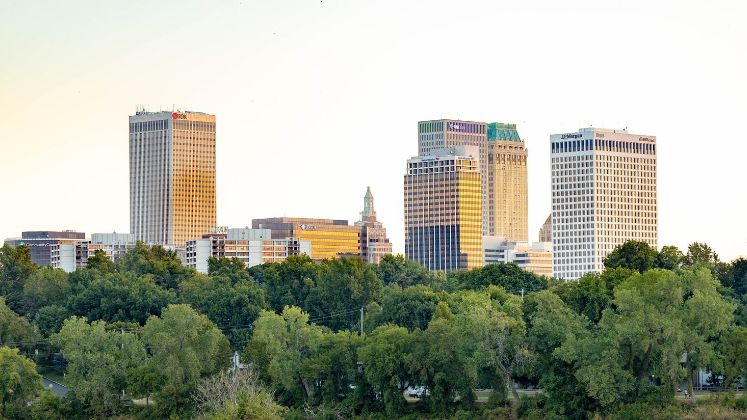 Bouchra Tafrata
Bouchra Tafrata is a researcher and host of In Praise of the Margin Podcast. She completed a Master’s in Public Policy at the Willy Brandt School at the University of Erfurt. Her research dissects international political economy, socio-spatial inequalities and urban governance.