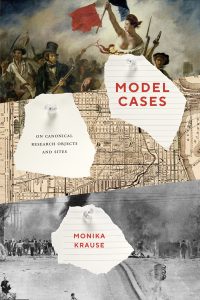 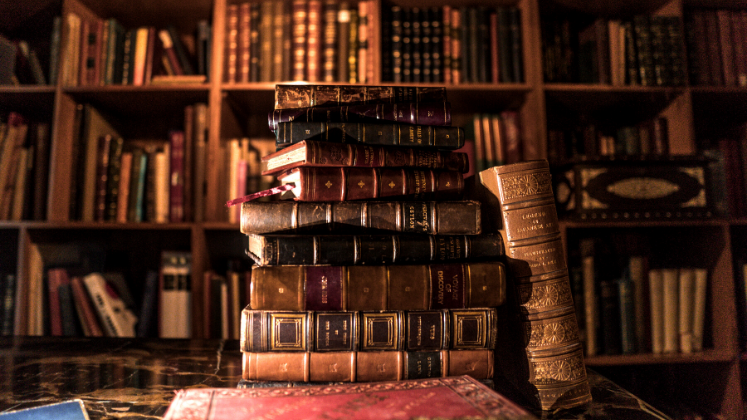 Vera Linke – Helmut Schmidt University
Vera Linke is a sociologist and post-doc research associate at Helmut Schmidt University, Hamburg. In her doctoral thesis at Bielefeld University, she conducted a historical-sociological analysis of how insurance phenomena were categorised and evaluated at the intersection of economic and political debates – using the model case of nineteenth-century Britain. Her current project focuses on the question of how small and medium-sized organisations in the German and Swiss welfare sectors process, make sense of and use technological reforms.