In Media Freedom, Damian Tambini reflects on the history of media in the US, the UK and Europe in order to develop a new theory of media freedom. Offering a cogent and contemporary response to evolving issues surrounding media freedom, this well-researched book is a captivating read for media policymakers, researchers, students and practitioners, writes Alana Smith.

Let’s talk about that tricky F-word, freedom. Media freedom, to be exact.

Do you think the absolute freedom of the media is a fundamental pillar of democratic societies? If so, Damian Tambini’s Media Freedom may cause you to not only re-examine your stance but perhaps completely change it.

The concept of democracy highlighted in the book is based on the free flow of ideas and opinions within any given society. Consequently, the media’s role in disseminating ideas and opinions that are free from political bias to upkeep democracy is the contentious issue under review. The first declarative statement that opens the book’s introduction jolts the consciousness of any reader while piquing their interest in the topic as Tambini writes that ‘Democracy is shaky’ (1).

Such bold pronouncements are consistent throughout the text as the author makes his position clear: absolute freedom of the media is disastrous. Tambini recognises the need for the media to have some degree of autonomy in reporting but warns that the complete absence of rules and regulations opposes the basic principles of democracy. Tambini helps us to understand that freedom of the media exists along a legal socio-cultural continuum relative to individual states. This notion has potent implications for our overall understanding of media freedom, as issues related to state versus private coercion of the media are propelled to the forefront. Tambini challenges the reader to carefully consider whether the media should be free from state interference or that of private enterprise.

As a former broadcast journalist and current media researcher, I wholeheartedly agree with Tambini’s stance on absolute media freedom. I believe that absolute media freedom, like the timeless adage about absolute power, corrupts. Based on Tambini’s work, I also found it worthy to examine the concept of media freedom from a practical standpoint. That is, the everyday lived experiences of journalists, paginators, camera operators, editors, broadcast media announcers, content creators and other media workers.

Interestingly, these media employees operate within limits daily; they are not completely free. Such limits are often intangible and may be self-imposed through subjective morals, values and beliefs or socially applied through institutions like the state, family, school or church. Absolute media freedom does not exist at the micro level as these limits are necessary for the effective functioning of the media. Correspondingly, the absence of all limits at the macro level of society will not augur well for any democracy.

Additional issues concerning freedom of the media that are worthy of consideration arise due to the lack of a clear, practical or theoretical framework governing the legislative and organisational situation of media freedom. The non-existence of such a framework points to a lack of consensus concerning core values that may be applied to various situations across the globe to standardise what media freedom is, along with what it is not. Tambini contrasts the UK and US to highlight this point. Both are viewed as liberal countries with correspondingly liberal media. Interestingly, however, the US is not a signatory to the UN’s International Convention on Civil and Political Rights (ICCPR). The UK, however, is a signatory to this and the European Convention on Human Rights (ECHR).

These differences have practical implications. For instance, European governments are more active in deciding whether banning political and religious advertisements on television contravenes freedom of expression than the US government. Further evidence of the difference between the UK and US is found when reviewing formal policy on internet-based media. Tambini notes that the US is governed by the First Amendment which bars the government from making laws related to media freedom, while the UK’s approach is predicated upon article 34 of the UN Human Rights Committee which views the state as an active participant in safeguarding media freedom.

Tambini’s historical analysis guides the reader towards understanding why these international disparities between the US and European states such as the UK still exist. The comparable development of conceptualised notions of freedom within these territories plays a crucial role in understanding why the US stands alone.

From financial measures such as the thrust against discriminatory taxation of the press to legislative developments like the US First Amendment, Tambini links the past to the present. This historical information is central to his argument that a transparent, context-specific theory is needed to guide stakeholders on the issue of media freedom. Without such a theory, the past – evidenced by the polarised modern-day positions of the US and the UK – will be the present for the foreseeable future. Tambini compels his audience to ponder the impact of these discrepancies in the quest for media freedom, especially with continuous technological advancements.

The discussion is more riveting, and indeed more complicated, when other types of freedom enter the arena. Tambini notes that broadcasting freedom dictates that spectrum, as a natural resource, is best utilised to air programmes that positively impact society. I believe that radio or television programmes functioning as a ‘public good’, though well-intentioned, is plagued by dissenting voices on the meaning of ‘good’.

Furthermore, Tambini is clear in pointing out the layered issue of internet freedom. I was fascinated by the position taken by some that the internet is merely a virtual expression of thought and should be viewed as a basic human right like freedom of opinion. The internet also pushes the boundaries of who or what should be considered as media. While this was not a new concept for me, I had not considered that a thorough review and understanding of the responsibilities of internet-based media needs to be achieved before determining their rights.

Tambini states that ‘As we have seen, the ‘‘first settlement’’ on internet content offered privileges to content hosts and other intermediaries without corresponding responsibilities or duties’ (122). Tambini further adds that ‘Internet actors will establish a new settlement with the state and the public which will determine the institutional autonomy and responsibilities of communication gatekeepers: in doing so they will define the nature and extent of media freedom on the internet’ (124-25). The inclusion of these simple yet powerful statements made me wonder whether these responsibilities should be emphasised before rights or considered concurrently.

With the plethora of issues media freedom entails, Tambini believes an ideal normative theory is the answer. This ideal theory is grounded in traditional and new media accountability, not absolute freedom. Media freedom should instead be from public and private control to uphold democracy. Tambini’s theory views the media as separate from the state and other economic structures characteristic of modern-day capitalism. The theory also does not view media freedom as a static concept. The latter is a major strong point in my view as context is key.

Interestingly, the ideal normative theory is also premised on self-regulation. It is admittedly my introduction to media freedom as voluntary. This is the only tenet of the ideal theory that I disagree with as I do not think it is a practical principle. For instance, how does the theory account for media that may opt out of self-regulation? I note that Tambini states his theory is suited for ‘mature democracies with strong civil society institutions, and support for democracy and the rule of law’ (138). Does the theory then assume that all media, both traditional and new, in such mature democracies will consent to self-regulation? I think it is safe to presume that this is not a realistic expectation.

Tambini’s well-researched book is a captivating read for media policymakers, researchers, students and practitioners. His ideal normative theory of media for strong democratic states is backed by sound legislative and historical analysis. While I disagree with one of the theory’s premises based on media self-management, the theory cannot and should not be ignored. It is a cogent contemporary response to existing and evolving issues related to that tricky F-word: freedom, media freedom.

Alana Smith is a researcher and Assistant Lecturer in Communication Studies at the University of the West Indies (UWI), St. Augustine Campus, Trinidad and Tobago. She has over 10 years of experience in broadcast journalism and corporate communications. 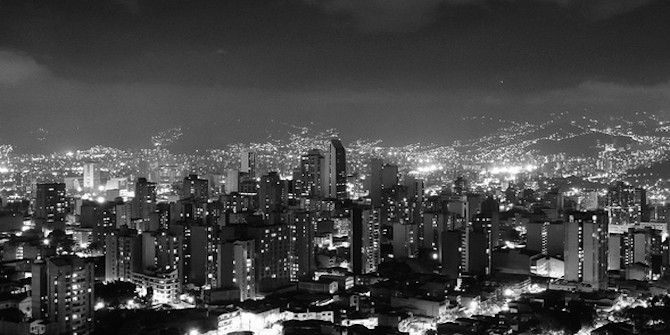 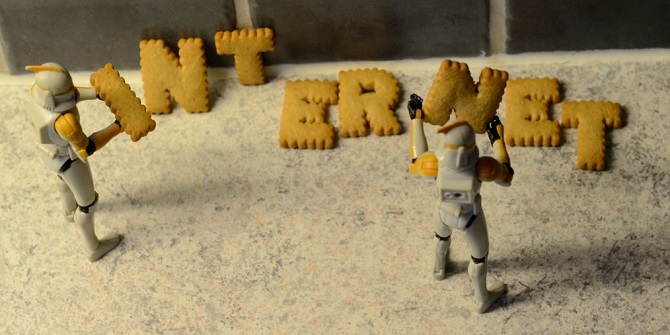 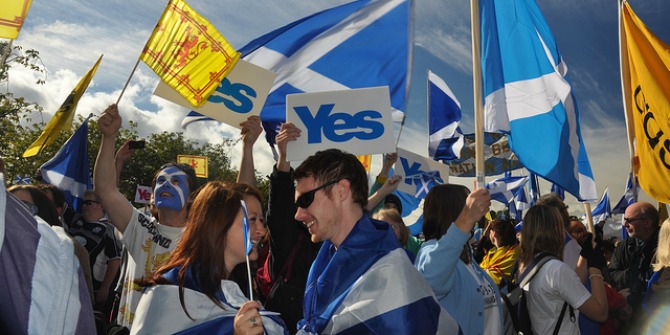 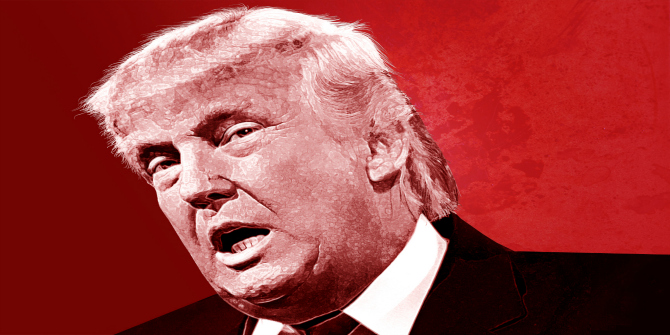