As I note in my forthcoming book, in the wars of today, the catalogue of gendered violence is still being compiled. Despite knowing more than we ever have about women’s experiences of conflict, there remain gaps in recognition of the different ways that women will experience violence and of the multiple sites and sources of gender violence within a conflict, enacted by a spectrum of armed and non-armed actors. Globally, 35% of women have experienced forms of gendered violence in their lives. This is the normative foundation to gendered violence upon which armed conflict erupts. Yet, there also still remain gaps in recognition of how the everyday violence that women experience before conflict relates to the ways that they experience violence during conflict.

This is why the recent adoption of General Recommendation No 35 on gender-based violence against women, updating general recommendation No 19 (GR 35, 2017) by the Committee on the Convention on the Elimination of All Forms of Discrimination against Women (CEDAW) is so critical: it draws an explicit link between gender, discrimination and conflict-related violence against women (CRVAW).  GR 35 frames CRVAW as rooted in gender inequalities, provides for the capture of a broad range of gendered harms by multiple actors, and emphasises the connectedness of gendered violence across conflict and non-conflict settings.

The Committee, a panel of independent experts that monitors implementation of CEDAW, adopts ‘General Recommendations’ to provide guidance to states parties on addressing specific thematic areas of women’s rights. In this case, GR 35, together with General Recommendation No 30 on women in conflict prevention, conflict and post-conflict situations (GR 30, 2013), provide clarity on obligations under CEDAW in relation to conflict and peacebuilding settings. The human rights framing offered to the issue of CRVAW through GR 35, which is distinctive to the women, peace and security resolutions, is important for many reasons. I share two general observations in this regard:

1.     Recognition of the connections in violence across peace and conflict

Violence in women’s homes, online, in work places and institutions, in shared public spaces and in conflict settings are distinctive in their form, locale and agent. Yet in their intent, function and nature, their connectedness in the gendered social positioning of women is also evident. To respond effectively, it is imperative that neither violence against women during conflict, nor in peacetime, are approached without reference to the other.

Boundaries have however evolved between conflict and peacetime violence against women. These boundaries have materialised in multiple ways. For example, in the way that international legal regimes treat CRVAW as distinctive to that which occurs outside of conflict; and in the ways that global political alarm is sounded when mass and strategic rape occurs in an armed conflict, yet little similar alarm is raised about the enduring high rates of endemic violence that women experience globally every day. These boundaries have proved problematic, not least in furthering strengthened approaches to preventing and addressing CRVAW.

Distinctive from other international legal instruments, including the women, peace and security resolutions, GR 35 states that gendered violence “manifests in a continuum of multiple, interrelated and recurring forms, in a range of settings, from private to public, including technology-mediated settings and in the contemporary globalized world it transcends national boundaries” (para 6). GR 35 offers a comprehensive approach, listing the range of violence women may experience without dividing them into “conflict” or “non-conflict” harms. Conflict is noted as one of many factors that exacerbate gendered harms. GR 35 effectively sets out the connectedness of violence against women across peacetime and conflict settings, establishing a clear basis for human rights-based approaches to tackling the pervasiveness of violence across women’s lives.

2.     Promoting an understanding of CRVAW as deriving from its social and gendered context

The growing global legal and policy significance attributed to CRVAW has largely been driven by the Security Council’s focus on “sexual violence, when used or commissioned as a tactic of war.” While a focus on strategic rape is very much needed, the exceptionalism attributed to this specific act of violence, the increasing securitisation of CRVAW, and the growing focus on the armed group as perpetrator has also begun to occlude decades of feminist work that made visible the social and gendered basis of all forms of violence against women, including CRVAW.

Importantly, GR 35 takes an approach that brings a focus back to gender norms as causal in CRVAW. GR 35 clearly states that violence against women is “gender-based,” deriving from gender norms and inequalities, regardless of whether within or outside of conflict. By not establishing dichotomies between conflict and non-conflict violence, GR 35 underlines that gender norms in context offer an explanation of causality and meaning to CRVAW. Its statement that “the understanding of this violence as a social – rather than an individual- problem, requiring comprehensive responses, beyond specific events, individual perpetrators and victims/survivors.” (para 9) is particularly significant. It emphasises that this is a violence that derives its basis and meaning from the social context in which it is based. GR 35 recommends that tackling violence requires going beyond specific actors to also “address[ing] the underlying causes of gender-based violence against women, including patriarchal attitudes and stereotypes” (para 34). Importantly, it gives responsibility to a range of state, non-state and private sector actors to tackle gender inequalities and violence across various locales, “including extraterritorial military action of States” (para 20).

Further, adopted on the 25th anniversary of General Recommendation No 19 (GR 19, 1992), GR 35 builds on GR 19’s role as a “catalyst” for the evolution of state practice that addresses violence against women as a form of discrimination. GR 35 recognises that “women experience varying and intersecting forms of discrimination, which have an aggravating negative impact, [and] gender-based violence may affect some women to different degrees, or in different ways, so appropriate legal and policy responses are needed” (para 12).  CEDAW’s human rights framing is imperative in addressing the layers of discrimination faced by differing demographics of women, a gap in approaches to addressing CRVAW that is evident in some approaches taken to the WPS agenda.

In an era where there is growing contestation of the need for a focus on gender inequalities as the basis for women’s experiences of violence, and the increasing securitisation of women’s experiences of harm during warfare, GR 35 makes bold and clear statements: violence against women, whether within or outside of conflict, is rooted in and sustains women’s subordinate positioning and is a critical obstacle to the achievement of substantive equality and the fulfillment of women’s rights.

The focus of GR 35 is on understanding the pervasiveness of violence against women as a gender-based harm, its presence across women’s life cycles and its manifestation across public and private spaces, and that approaches to prevention and response require grounding in tackling discrimination.

While specific forms of CRVAW require specific attention, understanding and approaches, GR 35 sets out a basis for addressing this issue in respect to the ways that women experience harm outside of conflict – as rooted in gender inequalities. GR 35 provides for comprehensive approaches to CRVAW that are grounded in and strengthened by the human rights obligations required of state and non-state actors.

More on this topic:

Aisling Swaine is Professor of Gender Studies, School of Social Policy, Social Work and Social Justice, University College Dublin. Her book ‘Conflict-related Violence Against Women: Transforming Transition’ was published by Cambridge University Press in 2018 and she has also published in Human Rights Quarterly, International and Comparative Law Quarterly, Journal of Peacebuilding and Development and the International Feminist Journal of Politics. She is a Visiting Fellow at the LSE Centre on Women, Peace and Security, a Visiting Fellow at the Transitional Justice Institute, Ulster University, and previously a Hauser Global Fellow at the Centre for Human Rights and Global Justice at the School of Law, New York University. Twitter: @aislingswaine 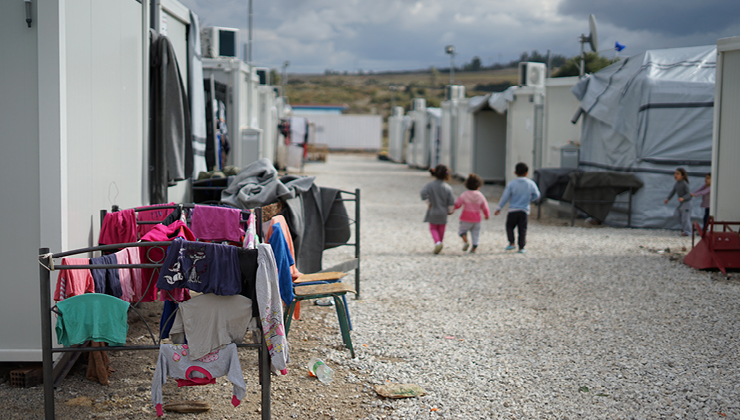 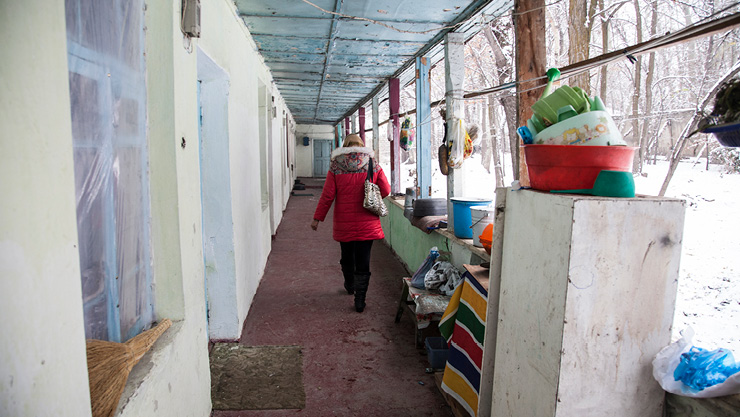