In advance of a LSE WPS public event with Her Excellency Deqa Yasin, Minister for Women and Human Rights Development, Antonia Mulvey reflects on the development of the Somalia Sexual Offences Bill

On 30 May 2018, the Cabinet of the Federal Government of Somalia unanimously accepted a Sexual Offences Bill. This landmark Bill marks the first time that a country adhering to Sharia Law has passed such progressive legislation. The fact that Somalia has taken this step whilst facing extremist terrorism and an ongoing food crises is all the more remarkable.

Sexual violence in Somalia is widespread, pervasive and carried out without almost total impunity. In 2012, the UN Special Representative of the Secretary General on Conflict-Related Sexual Violence, Zainab Bangura, stated that ‘that 70% of the gender-based violence taking place in IDP Camps is actually done by men in armed uniform.” A global survey released in 2011 rated Somalia as one of the top five worst places to be a woman. In 2013, this was demonstrated when two women were raped, then arrested for reporting the crime to a journalist. The perpetrators were not arrested.

In response to the dire situation facing women, girls and survivors of sexual violence, the Ministry of Women and Human Rights Development and Legal Action Worldwide (LAW) commenced drafting the Somali Sexual Offences Bill. We met with a range of key government officials and civil society to gather broad-based support for the Bill. However, in 2013, it was not widely accepted by the Somali political elite, the African Union Mission in Somalia (AMISOM) and even members of the international community that sexual violence was a serious problem that needed to be prioritised. To quote one diplomat at the time, “Human rights does not even come in our top ten concerns.”

However, in 2014 the tide started to turn. Human Rights Watch released two reports on rape in Somalia, and LAW released its own report on increasing access to justice for sexual violence. Key civil society leaders, including Deqa Yasin, who would subsequently become the current Minister of Women and Human Rights Development, advocated in Somalia and abroad for the Bill. Following a high-level panel chaired by LAW in 2015, the Ambassadors to the African Union and United Nations in Somalia issued the first joint public statement admitting sexual violence by peacekeepers and acknowledging that all efforts must be undertaken to address it.

What needed to change?

The criminal framework around sexual violence in Somalia is set out in the 1962 Penal Code, which is based on Italian colonial-era laws. It contains out-dated, piecemeal provisions that fail to adequately define sexual violence for a contemporary Somali context or provide sufficient protections to the survivors of such violence. Those reporting sexual violence are more likely to be arrested for the crime of ‘insult’ than the perpetrators of sexual violence crimes.

In 2015, the first comprehensive Sexual Offences Bill was produced. It was the result of two years of consultation and inclusive dialogue with a wide range of key stakeholders. The Bill was presented to the Somali Cabinet on 31 December 2015. The Bill remained ‘in limbo’ before Cabinet for the following two years.

Key figures in government worked behind the scenes to push forward the Bill. Minister Deqa Yasin worked tirelessly to have the Bill adopted by the Cabinet and she is not the only one. When Hassan Khaire, the Prime Minister of Somalia, addressed the UN General Assembly in New York in May 2017, the Bill was the only piece of legislation he mentioned by name as being a government priority. Last month, those efforts and that commitment paid off: on 30 May 2018, the Somali Cabinet unanimously adopted the Bill. But we are not there yet. The Bill must now be passed in the Lower House of the Parliament.

How will the Bill help survivors of sexual violence?

The Bill criminalises a wide range of sexual offences and set out clear duties for police, investigators and prosecutors. It sets out a number of guarantees for survivors including the right to free medical care, to privacy in court and to support in securing housing. The compliance of the Bill with Sharia Law has been confirmed on multiple occasions. LAW asked President Van Joenson of the International Criminal Tribunal of Rwanda to assist with reviewing the Bill. He has called it “the most comprehensive Bill on sexual crimes [he had] seen anywhere.”

Efforts to address sexual violence and gender issues in Somalia remain difficult and at times divisive. In 2016, the Ministry of Women and Human Rights Development released a national gender policy that called for, amongst other things, the implementation of a quota system in the upcoming elections. A group of Islamic sheikhs issued a fatwa on the policy stating that it was permissible to kill anyone who had been involved in its development. It was a stark reminder that work that challenges the strict gender norms, which prevail in Somali society, can be dangerous.

Locally and internationally, there is increasing recognition of the importance of the Bill. However greater support is needed to ensure the Bill is passed and effectively enforced. The international community should give greater support. The UK, which has emphasised its commitment to ending conflict-related sexual violence through it establishment of the Preventing Sexual Violence Initiative – should recognise the importance of the Bill and its place in the wider peace and security initiatives within the region, including the Women, Peace and Security Agenda. International support is urgently needed for the range of multi-disciplinary service providers, justice actors and institutions necessary for the effective implementation of the Bill.

The protection of Somalis from widespread sexual violence committed with impunity is not purely a “women’s issue.” It is a peace and security issue. It is a state-building issue. Somalia is at a moment in time where momentum is high, and where the Sexual Offences Bill seems poised to pass. Such opportunities are rare. We cannot let it pass us by.

On Tuesday 19 June 2018 6.30pm, marking International Day for the Elimination of Conflict- Related Sexual Violence, the Somali Minister for Women and Human Rights Development, Her Excellency Minister Deqa Yasin Hagi Yusuf, and Antonia Mulvey will reflect on the development of the Bill at a public event at LSE. The event is free to attend and open to all. 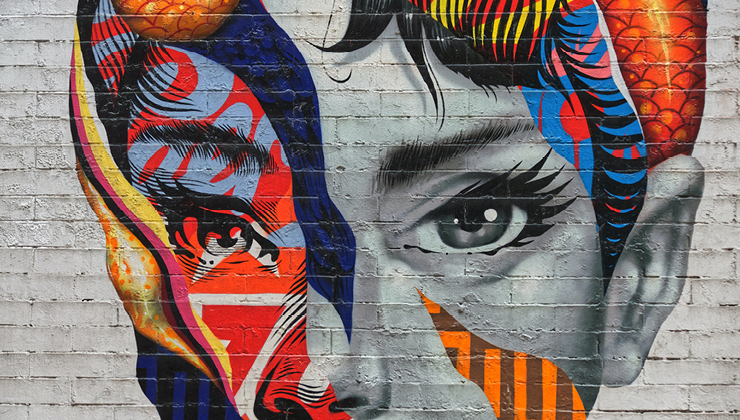 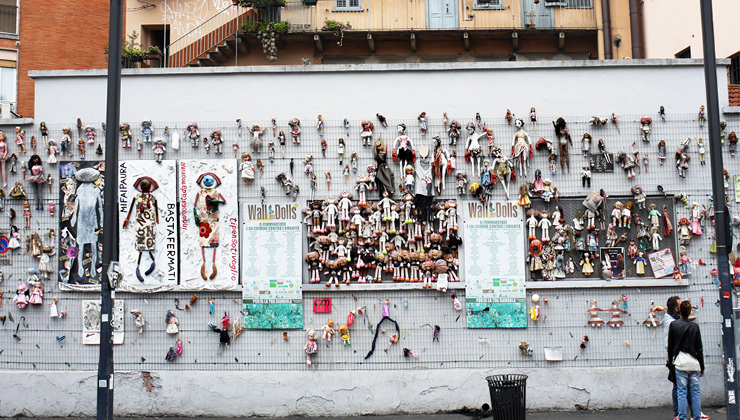 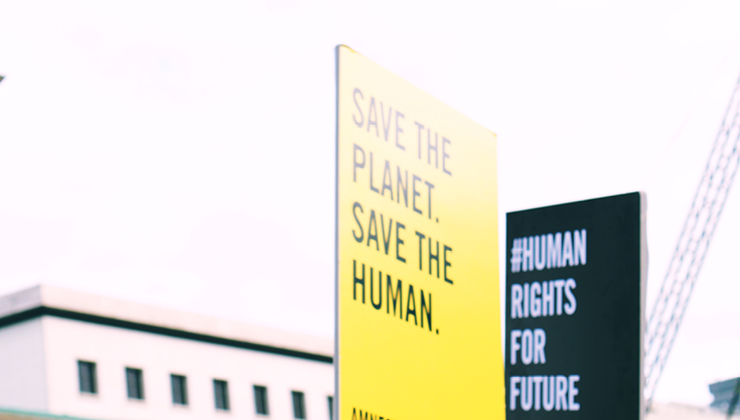