Rob Nagel introduces his working paper on what we know and don’t know in terms of quantitative data on gendered violence, women in armed groups, and the WPS agenda.

These claims, at times inaccurate, exaggerated, or plainly incorrect, are nonetheless instructive. They invoke an essentialist image of women as more peaceful, which resonates with donors. It’s an opportunity for governments and organizations to virtue-signal how progressive they are, “look we are including women”, without addressing hierarchical systems of oppression in which issues of class, gender, and race are often inseparable. Quantitative data take a particular role in this and receive deferential treatment; after all who would argue against statistics? This deferential treatment and over reliance on quantitative data often results in problematic use of the underlying data and leads to inaccurate representations of facts in favour of a stylized narrative. As a result these claims have engendered pushback from scholars on a wide methodological spectrum including quantitative researchers sceptical of the importance of gender analysis.

This is problematic for a number of reasons: it marginalizes qualitative research; it undermines the important normative issues of women’s inclusion and gender equality; it undermines the good quantitative work that does exist; it fails those tasked with drafting, advocating for, and implementing evidence-based policies; and it fails those meant to benefit from these policies.

Having spent my PhD using quantitative methods to examine questions on the nexus of gender and conflict resolution, I grew slightly frustrated with these claims, the problems they raise, and the apparent disconnect between existing research, popular narratives, and public policy. So I was extremely grateful when Paul Kirby asked if I had any interest in contributing to the LSE WPS Working Paper Series. I thought it would be the perfect opportunity to try and bridge these gaps.

In my Working Paper, I provide a short overview of what we know and don’t know in terms of quantitative data on gendered violence, women in armed groups, and the WPS agenda. I first discuss data on societal gendered violence and conflict-related sexual violence, highlighting both advances and areas for further improvement. Unfortunately, I finished my paper before Shanna Kirschner and Adam Miller’s article on peacekeeping and sexual violence was published and couldn’t include it in the overview. Spoiler: they find that peacekeeping missions limit the prevalence of sexual violence and reduce the overall chance that armed actors perpetrate sexual violence.

In the section on the Women, Peace, and Security nexus, I provide an overview of the quantitative data on issues linked to UN Security Council Resolution 1325, such as gender mainstreaming, National Action Plans, and increasing women’s participation in different aspects of peace processes, in particular peacekeeping, negotiations, and peace agreements.

In the Working Paper I also confront the limitations of quantitative data using the example of the Sexual Violence in Armed Conflict (SVAC) dataset. Having worked as a research assistant for SVAC and other data projects, I know that, despite researchers’ best intentions, conflict-related data are always estimates – at best incomplete, at worst politically motivated. Compiling and coding data made me reflect on these inherent problems more than reading or writing could have ever done. I am convinced that if we want to ensure honest, ethical, and responsible use of data, then anyone using quantitative data should spend some time grappling with the challenges and decisions associated with collecting and coding data. It is humbling.

For more, including a look at potential future research projects, challenges, and a few pointers on best practices when collecting and interpreting quantitative data, read my Working Paper: ‘The Known Knowns and Known Unknowns in Data on Women, Peace and Security’ Robert Ulrich Nagel, LSE WPS Working Paper Series 19/2019

Robert Ulrich Nagel (@RobertUNagel) is a PhD candidate in International Conflict Analysis at the University of Kent. He was also a research assistant on the Sexual Violence in Armed Conflict (SVAC) project run by the Peace Research Institute Oslo and the Harvard Kennedy School’s Belfer Center. 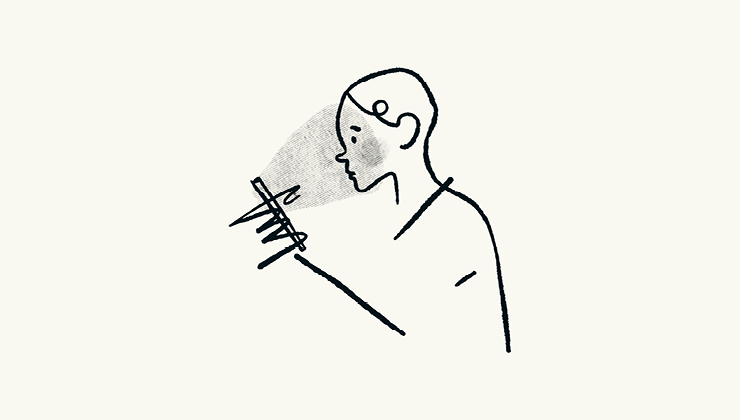