In 1991 a Northern Ireland based NGO, the Centre for Research and Documentation, organised a conference in Dublin titled “Is Ireland a Third World Country?” The question, using the common terminology of the time, was deliberately provocative. In one sense, the answer was clearly “no”. Ireland is not in the Global South. Dublin is the capital of a sovereign democratic state.  There were economic problems, but no one was starving to death openly on the streets. And although a relatively low-intensity war happening, it was happening in Northern Ireland, the part which stayed integrated in the British political system when Ireland was partitioned in the 1920s.

On the other hand, in those years before the economic boom, known as ‘the Celtic Tiger’, the southern part of the island of Ireland was a very different place from what it is now. In 1841 the population of the whole, unpartitioned island was about eight million. A devastating famine followed where two million or more died or emigrated. A century and a half later, despite a birth rate higher than most other European countries, the population was less than six million. Even today, after the arrival of tens of thousands of European Union citizens and others, the island’s population has not yet reached the pre-Famine level. The main reason for low population figures during the 90s was the extent of emigration. London, New York, Melbourne were teeming with young Irish people holding down successful jobs. They were not able to thrive in Ireland where employment opportunities were severely restricted. Economically, Ireland was acknowledged as the basket case of the European Union.

The colonisation of Ireland

When the South of Ireland achieved independence from Britain in 1922, it carried the baggage of centuries of colonial rule. The Normans had begun to conquer Ireland in the late 12th century. For the next five hundred years there was an uneasy relationship between Ireland and England which involved both incorporation and resistance. The Elizabethans determined to complete the conquest in the late 17th century, subduing the northern clans through a combination of war and plantation. Throughout much of the 18th and 19th centuries, English laws blocked the development of any indigenous industry which might challenge English economic dominance. Repressive control was ‘normal’ as resistance against conquest continued; in the second half of the 19th century the rule of law, unencumbered by emergency or martial measures, existed for only five years. Resistance reached its zenith with the Easter Rising in 1916, which was followed by the War of Independence from 1919 to 1921, the Treaty and the Government of Ireland Act 1920 which led to the partition of the island. The 26 southern counties – the Free State – were now a dominion within the British sphere of influence, while the six northern counties – Northern Ireland – had its own parliament but remained fully incorporated within the United Kingdom.

Throughout much of the 18th and 19th centuries, English laws blocked the development of any indigenous industry which might challenge English economic dominance.

Repressive Control and Monopoly of power

The newly ‘independent’ Free State in the south was not really so. The young state would in time flex its muscles: it refused to join the British Commonwealth and declared military neutrality, it supported China, Palestine and Cuba in the United Nations; and in 1949 it declared itself a republic. But it was in many ways still a neo-colonial set-up.

The situation in Northern Ireland remained much more obviously colonial after 1921. In an attempt at counterinsurgency in the early 17th century, thousands of settlers had been brought in. Scottish, English-speaking and Presbyterian they had displaced the Gaelic-speaking, Catholic Irish from their land and the repercussions remain to this day. In 1921, the newly partitioned state got its own government, albeit subordinate to Britain, where the unionists, ultimately descendants from the original settlers, established a monopoly on power and control. Laws and policies kept the Catholics, ultimately the descendants of the original displaced indigenous, down. They experienced discrimination in the exercise of democratic rights, in access to employment and public housing, and a much higher rate of emigration. Eventually a civil rights campaign in the late 1960s morphed into a three-way war between pro-United Ireland nationalists, pro-British unionists, and British armed forces.

Laws and policies kept the Catholics, ultimately the descendants of the original displaced indigenous, down. They experienced discrimination in the exercise of democratic rights, in access to employment and public housing, and a much higher rate of emigration.

But it is not simply about the past. The legacy of colonialism continues to work itself out on the island of Ireland and especially in the north. A substantial proportion of the nationalist (Catholic) population regard the partition of the island a century ago as an imperial move that stranded them in a state in which they had no desire to belong. The state was built on inequality. When the unionists were planning where to draw the border, they opted for an area which would, in their words, guarantee them “a Protestant majority in perpetuity”. The roots of the low-intensity war from 1969 to 1994 are in that experience. The conflict was kick-started by demands for equality in a Civil Rights campaign in the late 1960s which was met with state intransigence and repression.

To this day, demands for equality continue to disrupt the operations of the state. For example, a power-sharing government and executive which resulted from the peace agreement, the Good Friday Agreement, of 1998, collapsed in 2016 over a number of issues, including strong evidence of the corruption of unionist politicians. The other main partner in the executive, the republicans, withdrew over this and other issues. Another example is the determination of the unionists to block an Irish language Act. Gaelic has declined in many of the areas where it was once dominant, especially in the rural west of Ireland. But it has grown exponentially in urban areas in the north. There are language acts in the Irish Republic, Scotland and Wales protecting indigenous languages. The north is the only outlier, and that because of unionist intransigence. This is one of the reasons the republicans are in no hurry to re-establish the power-sharing institutions.

For all that Ireland is not a developing country, it bears scars similar to those of other post-colonial countries in the Global South. It was colonised, and the legacy of colonialism continues to disrupt democratic processes to the present day. The process of decolonisation remains incomplete, most obviously in Northern Ireland but also in the Republic. As Brexit threatens the economics and politics of these two neighbours, Britain and Ireland, there are many commentators who now argue that Ireland’s economic development and political health depend on the ending of partition and the reunification of the country within the European Union. This would be a significant step on the road to decolonisation.

Professor Rolston currently works with a team of researchers from the Ulster University for the UKRI GCRF Gender, Justice and Security Hub. Their work focuses on Transformation and Empowerment working on transitional justice, justice reform and the rule of law promotion.

The UKRI GCRF Gender, Justice and Security Hub is working to advance sustainable peace by developing an evidence-base around gender, justice and inclusive security in conflict-affected societies.

Professor Bill Rolston - Emeritus Professor of Sociology, University of Ulster. Bill was the Director of the Transitional Justice Institute from 2010-2014. He was also Professor of Sociology in the School of Sociology and Applied Social Sciences at Ulster University from 1977 – 2014. His research interests have been in the areas of popular political culture, in particular, wall murals, and community and voluntary politics in Northern Ireland. Most recently his main research interests have focused on transitional justice and, in particular, the legacy of the Northern Ireland conflict and the complexities involved in dealing with the past. 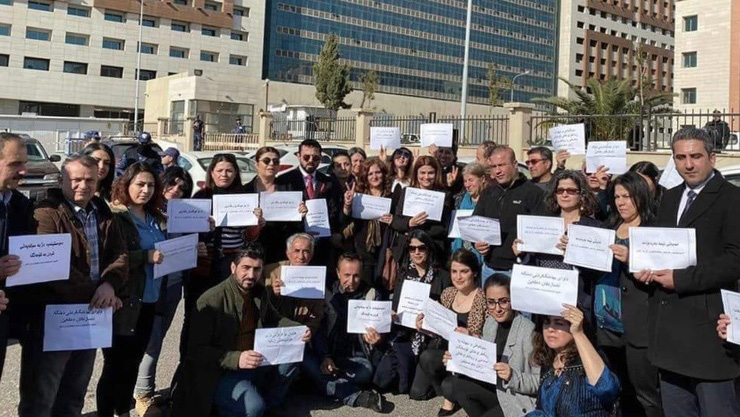 Blaming the feminists: attempts to debilitate a movement 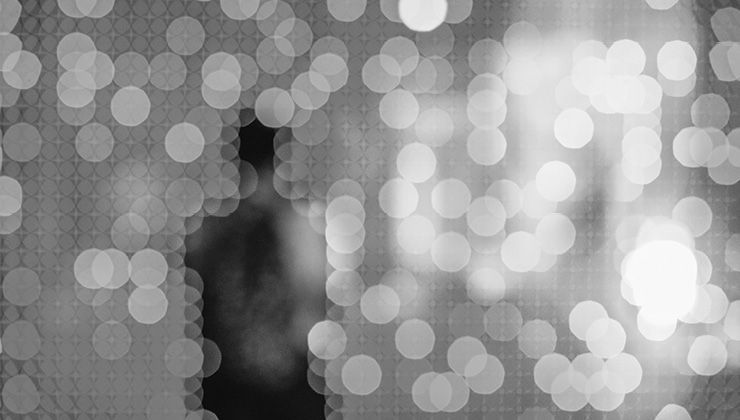