As the world responds to COVID-19 we have seen a series a government policies and added powers being introduced around the world. Nelson Camilo Sánchez, Aaron Acosta, and Alejandro Jiménez of Dejusticia look at the tools and measures that are monitoring these changes in respect to Human Rights and introduce a series of variables to be considered for effective analysis.

A World of Emergency

The devastating impact of the COVID-19 pandemic has required – and will require for a considerable period of time – the adoption of a series of policies in diverse sectors of society. In fact, states of emergency and the limitations on certain rights are at their zenith. According to the COVID-19 State of Emergency Data, there are currently declared states of emergency in 84 countries.

Experience shows the importance of exercising such powers with extreme caution. In fact, already in various cases, such measures have been used to consolidate governmental power and to weaken the opposition, often using the health crisis as a pretext. In other cases, the militarisation of the crisis or its being used to impede democratic elections are both evident and concerning. Also of concern are measures that, under the excuse of attending the crisis, limit rights marginally related to the health crisis, such as in the case of lowering standards of prior consultation for indigenous groups or impeding access to voluntary abortions.

Without a doubt, the use of such powers and the scope of their restrictions will give rise to a wide array of debates regarding international and constitutional law, such as the legality of certain measures, the permitted scope of restrictions on rights, and constitutional review of such emergency measures, etc. Some of these points have already been well-reflected in the following blogs: EJIL Talk, Verfassungsblog, HarvLawRev, Jurist.

Also of concern are measures that, under the excuse of attending the crisis, limit rights marginally related to the health crisis, such as in the case of lowering standards of prior consultation for indigenous groups or impeding access to voluntary abortions

In this regard, we would like to highlight a series of tools and variables for responding to the question of how such measures should be monitored and evaluated in order to respect human rights and to prevent arbitrariness or abuse.

International human rights organisations have been quick to remind States of their obligations in crisis situations. Some of the various pronouncements (UN SP, UN SR Freedom of Association, UN CESCR, IACtHR) have at least two prescriptions in common:

On the other hand, one of the positive developments of this crisis has been the rapid proliferation of comparative monitoring tools, which have been collectively developed. A few noteworthy examples are: the COVID-19 Civic Freedom Tracker, the COVID-19 State of Emergency Data, the Government Response Tracker, the Policy Responses To Covid-19 of the International Monetary Fund, #Tracker_19, the Tracking the Global Response to COVID-19 of Privacy International, and the COVID-19 and Persons Deprived of Liberty Information Hub.

These databases will be tremendously useful for international human rights organisations in monitoring the wide variety of measures to determine if governments are complying with their human rights obligations.

However, this comparative analysis will have to deal with the particular challenges that arise from each case. We believe that the following variables are crucial both for the design of comparative monitoring tools and for the analysis of information that will be supplied to international human rights bodies.

special attention should be given to the analysis of countries, which before the crisis were experiencing a constant deterioration of democratic guarantees and whose governments have used the crisis to deepen these processes

Behind this question is a legitimate concern of human rights defenders that governments will use a combination of the different measures to avoid review, and at the same time, politically legitimise their actions. In Colombia, for example, the political calculation that may have guided the government is that the Court would have greater deference to social and economic measures (thereby gaining legitimacy), and those measures that should have more intense judicial scrutiny would evade review.

Undoubtedly, the COVID-19 pandemic will put to the test the system of judicial review of rights limitations. Strict case-by-case monitoring will be necessary to prevent the dismantling of the system of rights restrictions and limitations, and this is only one part of the huge agenda related to the pandemic and human rights.

The UKRI GCRF Gender, Justice and Security Hub is working to advance sustainable peace by developing an evidence-base around gender justice and inclusive security in conflict-affected societies.

Aaron Acosta is a California attorney who specialises in international human rights and IHL. He currently works as a research assistant for co-investigator Camilo Sánchez on the Livelihood, Land and Rights project and is employed as a researcher at Dejusticia. From 2018 to 2019, Aaron spent a year at Dejusticia as a transitional justice research fellow, where his work primarily focused on holding economic actors accountable for crimes committed during the Colombian armed conflict. Before joining Dejusticia, Aaron studied at UCLA School of Law, where he received his Juris Doctor with a specialisation in international and comparative law.

Alejandro Jiménez, is a colombian lawyer and holds a diploma on constitutional law and a masters degree on human rights and international humanitarian law. He is currently a researcher at the Center for the Study of Law, Justice and Society at the litigation team.

Nelson Camilo Sanchez is an assistant professor of law at the University of Virginia School of Law, a research associate at the Center for the Study of Law, Justice and Society – Dejusticia, in Colombia, and a Co-Director of the UKRI GCRF Gender, Justice and Security Hub. His research focuses on justice in post conflict scenarios; land governance and peacebuilding; and the role of international human rights law in the Colombian transitional justice process. On the GCRF Hub, Camilo is pursuing a project analyzing the role of transitional land-related policies in Colombia in the changes and continuities in the way in which rural communities use, protect, and transact their land rights. Camilo tweets @NCamiloSanchezL 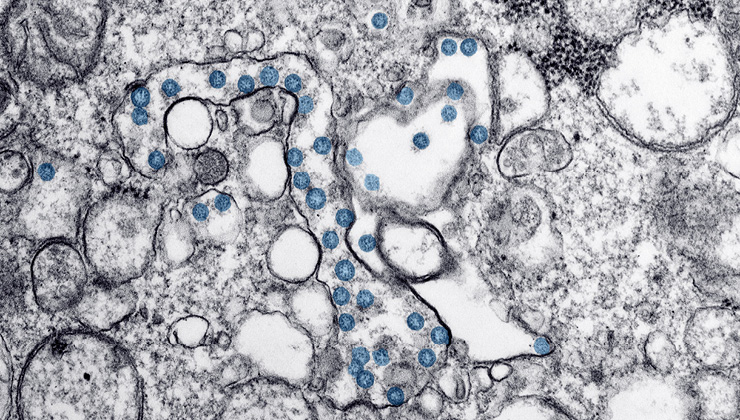 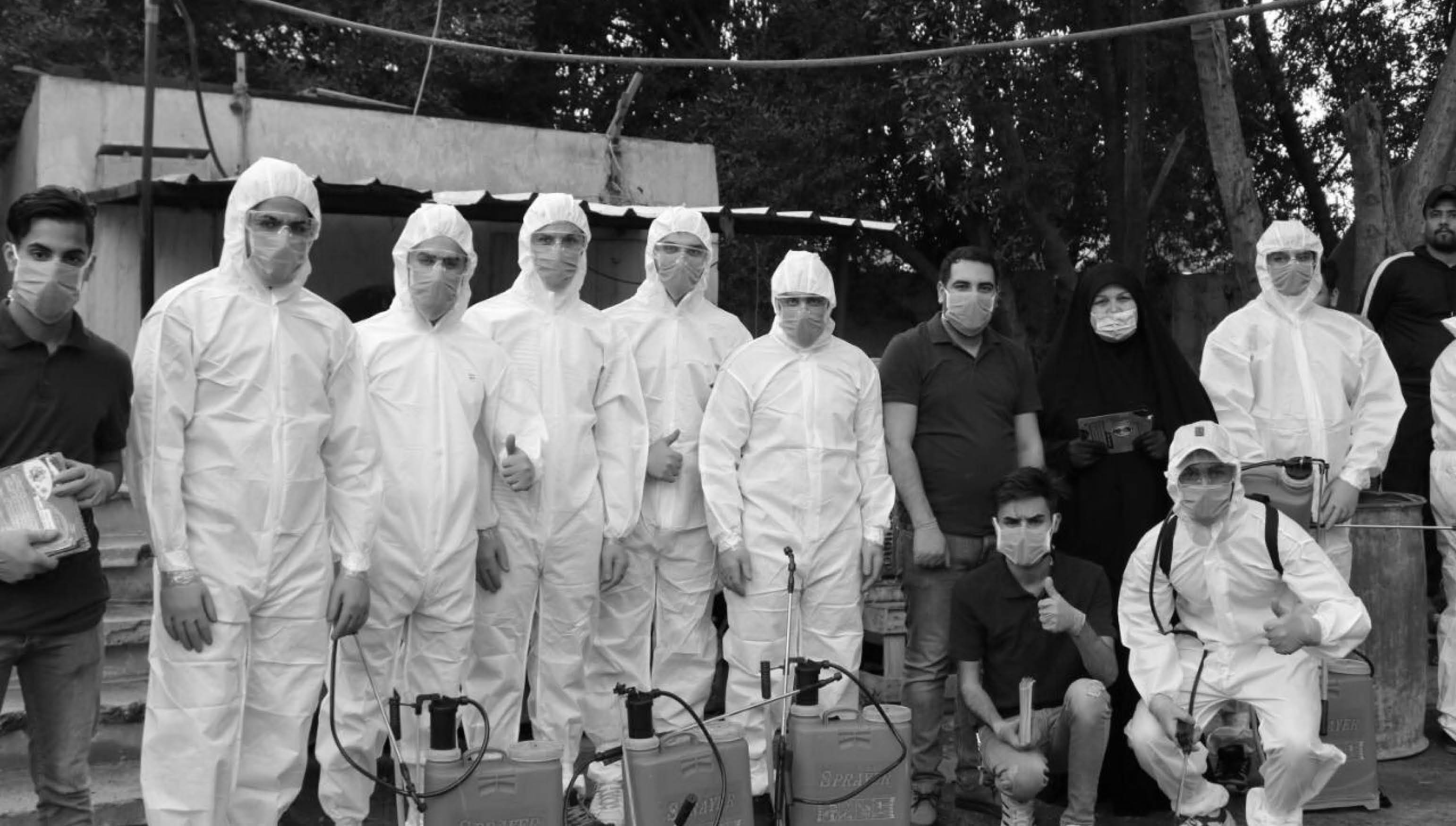