“My voice was heard”: Centring civilian agency in responses to sexual and gender-based violence

“My voice was heard”: Centring civilian agency in responses to sexual and gender-based violence

Felicity Gray looks at the agency of civilians and sexual and gender-based violence survivors in the development of protection responses and initiatives, giving examples from South Sudan to Iraq on how civilians themselves are making an impact and mutually creating safer environments.

In November 2018, Medecins Sans Frontieres (MSF) released a now infamous report that cited that in one week alone, 104 survivors had been treated for the impacts of rape, sexual and physical abuse in their clinics in Rubkona County, part of Unity State in South Sudan. In Rubkona and elsewhere, women and girls are frequently assaulted when collecting firewood and other resources, forced into child marriages, and subject to intimate partner violence in their own homes. The staggering statistics reflect the broader research on sexual and gender-based violence (SGBV) in South Sudan, where it has been used as a weapon of war throughout the conflict. Rape, forced marriage, and other forms of SGBV continue to threaten women and girls around the country. UNICEF have described the situation as nearing “epidemic proportions.” One study found that up to 65 percent of women respondents had experienced sexual or physical violence, twice the global average.

In general, protection responses to the endemic threats of SGBV in South Sudan and other violent settings have focussed on reducing the vulnerability of women and girls. This often means a focus on external actors such as United Nations peacekeeping missions and increasing the capacity of these missions to deter violence through armed presence. Though this is important work, it has narrowed how the protection sector and policy makers understand protection responses. There has been very little focus on the need to consider the agency of civilians themselves in protection responses to SGBV. This is despite significant research over the past decade emphasising the importance of civilian self-protection.

Despite this lack of attention and investment, civilians in South Sudan and other conflict settings are mobilising to directly respond to SGBV and other violent threats themselves. “I want to change the situation that women are in. I want to be a voice of women and peace,” reflected Maypal, a woman who leads unarmed civilian protection activities in Lankien, South Sudan. Maypal is one of the thousands of civilians, mostly women, involved in Women’s Protection Teams (WPT) in South Sudan. The WPTs use unarmed civilian protection methods to protect themselves and their wider communities from violence: protective accompaniment and presence, sometimes alongside specialist unarmed civilian protection NGOs like Nonviolent Peaceforce; setting up Early Warning Early Response networks; and implementing collective risk analysis.

Working alongside the WPTs are teams of young people (Youth Protection Teams) and Male Gender Champions, who work across their communities in helping others to understand the impacts of gender-based violence, and the role that different community members can play in addressing negative impacts of gender inequality. Similar teams in Iraq are supporting many single-female headed households displaced as a result of ISIS occupation to reclaim their homes.

With embedded local knowledge, these risk assessments are highly specific and dynamic, accounting for factors often overlooked by other protection actors who tend to patrol the same areas without responding to changes in context. Deep relational connections means that the way this knowledge is shared is more efficient, dynamic, and contextual.

Civilian-led protection approaches are also critical to preventing and responding to violence in other settings. For example, unarmed civilian protection strategies are used in situations of intimate partner violence, and to protect civic space during vigils and protest. For example, in the United States, many mutual safety groups work to respond to intimate partner violence and targeting of LGBTIQ+ communities. For example, in 2021, majority-queer unarmed civilian protection teams were coordinated to protect civic space at the Brooklyn Liberation Action for Black Trans Youth. The action, attended by over 5,000 people, was a direct response to the violent threats faced by Black Trans communities. Regardless of the types of violence being experienced by communities, UCP centres those most impacted, building on long-standing mutual protection work.

With embedded local knowledge, these risk assessments are highly specific and dynamic, accounting for factors often overlooked by other protection actors who tend to patrol the same areas without responding to changes in context

Though communities and NGO partners are working hard in a range of settings to implement civilian-led protection strategies, the reality is that community-based mechanisms are often overlooked and operate with next to no resources. Those leading efforts are often living through precarious personal situations of displacement and poverty. Despite these challenges, civilians themselves are making an impact and mutually creating safer environments in a wide range of different settings. However, without legitimacy and resourcing, the extent to which these efforts can be sustained and scaled up is limited.

Approaches to protection against SGBV that fail to account for the role and agency of civilians themselves are likely to be ineffective – or worse, risk harming those they intend to assist. Policymakers and protection practitioners need to begin to embed this thinking in their work and recognise that those who are directly experiencing SGBV are best placed to advise and lead effective and appropriate protection responses.

There needs to be much more clear-eyed recognition of the ways militarised protection responses and the gender assumptions on which they are based, pose a threat to those already at risk of SGBV. We need to reorient protection frameworks to place the agency of civilians, and the work they are already doing to protect themselves, front and centre. Policy and practice, including Women, Peace and Security (WPS) initiatives, need to prioritise leadership and implementation by organisations and people embedded in community, like the Women’s Protection Teams. By doing so, we can centre civilian-based efforts, and support their longer-term sustainability.

Felicity Gray is a PhD scholar at the Australian National University, specialising in civilian protection, and the Advocacy Lead for Nonviolent Peaceforce in Washington D.C. Her doctoral research explores the possibilities and limitations of alternative forms of nonviolent practice that are being used to protect civilians. Her field work spans a range of contexts, including South Sudan, Myanmar, and the United States. 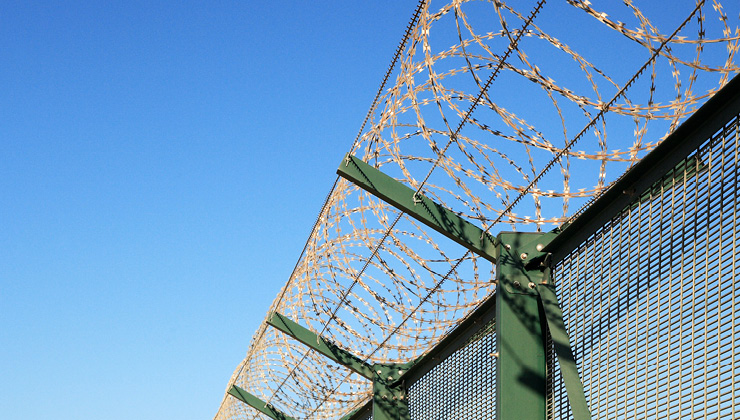 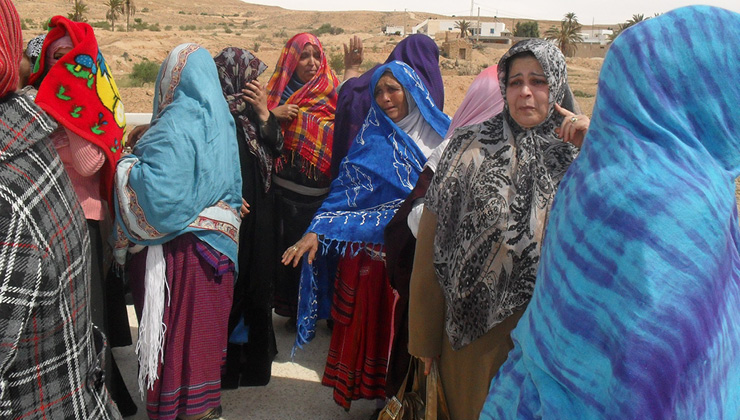 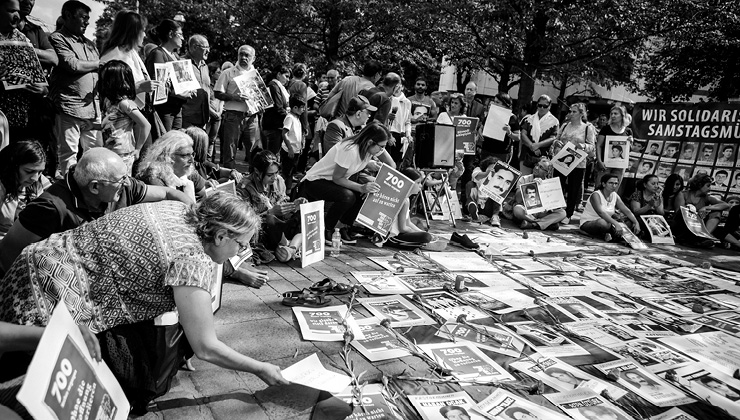 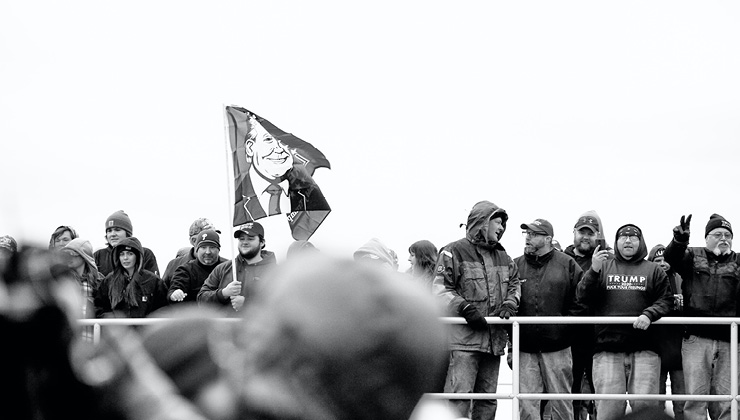