In a recent event at the British Library, Wole Soyinka reflected on his large body of work and spoke on current events in Nigeria, reports LSE’s Ellie Gunningham.

Wole Soyinka is no stranger to speaking out against unresponsive or corrupt governments, and is well known for his writing on political themes and his imperative of activism. His defiance of such governments was epitomised in an anecdote given at this event about the Nigerian Independence celebrations in 1960. His play, A Dance of the Forests, was banned from the celebrations due to its “subversive tones” (some of the play’s characters are critical of a post-independent generation), despite it winning a national competition. Soyinka accepted the prize money, and used it to stage the play anyway.

Among jokes about his ‘fro, musings upon his influences and a discussion of his childhood memoirs Aké, Soyinka wanted to make clear that with the current situation in Nigeria: “We should never have arrived at this point”.

Referring to the abduction of the girls in Nigeria, Soyinka led us through the history of Boko Haram. He was keen to emphasise that this is not a new phenomenon – Boko Haram began many years ago and is rooted in the harnessing of religion for power by politicians. Indoctrination in extreme religion and a complete reliance upon the benevolence of religious teachers has led to a separation in Nigerian society which has grown wider, leaving a gulf of hostility between Muslims and non-Muslims. Soyinka remembered a childhood in which many religions could co-exist and co-habit in harmony, and he recounted how in his village Christians celebrated Muslim festivals and vice versa. Today a mimicry of power has seen Boko Haram seeking to dominate all other religions, and non-Muslims have become spiritual enemies. A culture of impunity has become widespread, and violent crimes are committed on religious grounds with no discipline or prosecution for the perpetrators. The Nigerian government has refused to take action.

When asked what can be done, Soyinka highlighted the importance of international help. Boko Haram is not just a Nigerian problem – it is a crime against humanity and must be addressed with global solidarity. Without a strong political response, nothing in Nigeria will change. A major issue remains -the lack of a proactive response to the crisis. As an alternative, Soyinka suggested that “freedom squads” could be created to embark on their own line of defence and assist societies in these conditions. Radical, but at this stage Soyinka said the priority is for Nigeria’s daughters to be returned. 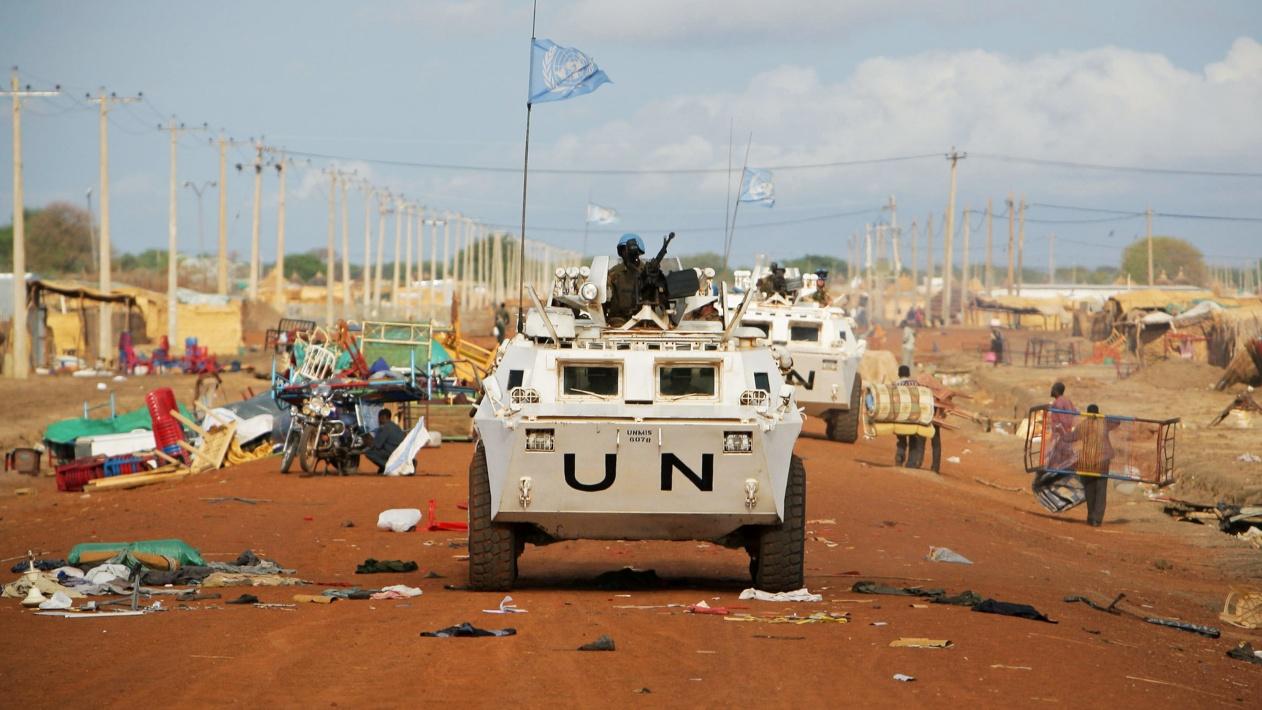 Safety and protection in South Sudan have shifted away from government

Bad Behavior has blocked 2361 access attempts in the last 7 days.