As opposition parties in Tanzania unite, Nicodemus Minde looks at how this new coalition could become a credible option for the country’s citizens.

In a region bedevilled by incessant political crises, Tanzania has always stood as a beacon of hope in the larger East African region. Tanzania’s neighbours Burundi, Rwanda and the Democratic Republic of Congo have all been in the news lately because of their leaders’ desire to change the constitutional term limits so as to continue at the helm. Pierre Nkurunziza is forcefully seeking a third term in Burundi and he survived a coup attempt in May 2015 while attending the East Africa Community (EAC) heads of state extra-ordinary summit in Tanzania’s commercial capital Dar es Salaam. President Kagame’s approach has been more subtle and calculative. A petition signed by some 3.7 million people in Rwanda asking Kagame to serve beyond his constitutional term limit in 2017 has been presented in parliament. In DR Congo, President Joseph Kabila has seen his attempts for a third term thwarted by angry protesters in the country. Tanzania, since the reintroduction of multiparty democracy in 1992, has peacefully made the transition from one administration to another albeit through one dominant party. Tanzania’s fifth multiparty elections are set for October 25, 2015.

Unlike the past, the ruling party Chama cha Mapinduzi (CCM) will face tough opposition. The constitution review process, which was to culminate in a referendum in April 30, has brought the main opposition political parties together in an unprecedented way. Tanzania began the constitution review process in December 2011, which aimed at, among other things, resolving the imbalance of the political Union between Tanganyika and Zanzibar. A protracted schism between the ruling party and the opposition over the format of the Union as presented in the constitution draft by the Constitution Review Commission (CRC) led to the coalescing of the opposition. Four major opposition political parties Chama cha Demokrasia na Maendeleo (Chadema), Civic United Front (CUF), NCCR-Mageuzi and National League for Democracy (NLD) and a section of civil society members boycotted the Constituent Assembly, which was debating the constitution draft in Dodoma. These parties merged into the Coalition of Defenders of the People’s Constitution popularly known by the Swahili term Umoja wa Katiba ya Wananchi (UKAWA).

The constituent members of the coalition went ahead and signed a pre-election Memorandum of Understanding (MoU) in October 2014. The parties agreed to present one candidate in all the elective posts (from the president to councillors) with respect to party strengths in all regions of Tanzania in the 2015 elections. The MoU signed at a public rally in Dar es Salaam also outlined power-sharing agreements in the event of winning the elections.

The ruling party CCM has been beset with intra-elite corruption scandals and internal schisms. Hazel Gray, in a recent article, narrates the political economy of grand corruption within the highest echelons of the state.[1] CCM’s failure to tackle the question of corruption, poor governance and the failed constitution process gives the nascent UKAWA much political weight going into the elections. Drawing from Nigeria’s All Progressive Congress (APC), which clinched victory in the recent Nigerian elections, UKAWA must strive for political unity and hammer its agenda for change – which in this case is the constitution and fighting corruption.

There is no doubt that CCM remains an experienced grand old party, whose history and formation resonate with the ideals of Tanzania as a nation. UKAWA must endeavour to define its agenda – other than defeating CCM in the polls. Coalitions have often failed to map out a distinct political agenda or to visualise a future beyond electoral victory. Defining a distinct political agenda firstly involves a negotiated strategic political leadership. Many political coalitions fail to conjure up negotiated political settlements. In this context, UKAWA must deliberate on a strong leader who shall marshall the coalition going forward. Secondly it is imperative for the coalition to coalesce around key priorities – in this case a new constitution, fighting corruption and rebuilding the economy. A strong unified opposition will also be beneficial to CCM just as a strong CCM will be beneficial to the opposition. Building strong political entities is a crucial recipe for democratic transitions.

Independence of the Electoral Commission
One of the recommendations outlined in the constitution draft was an independent electoral commission. The aborted constitution referendum means that the provision of an independent electoral body will not be available. The president rescinded an earlier agreement for minimum constitution reforms which was negotiated by the Tanzania Centre for Democracy (TCD), the umbrella organization for political parties. These reforms included setting up an independent electoral commission. Electoral bodies in Africa have often been accused of being an arm of the government. In Tanzania, the current president appoints the chairman of the electoral commission and its commissioners. Tanzania’s electoral body, the National Electoral Commission (NEC), has been accused of harbouring the interest of the ruling party. NEC continues to grapple with registration of voters (an exercise that is seen as being behind schedule). NEC must strive for proper management of the elections – credibility, neutrality and independence.

Nicodemus Minde is a researcher at the International Law and Policy Institute (ILPI) African regional office in Arusha, Tanzania. 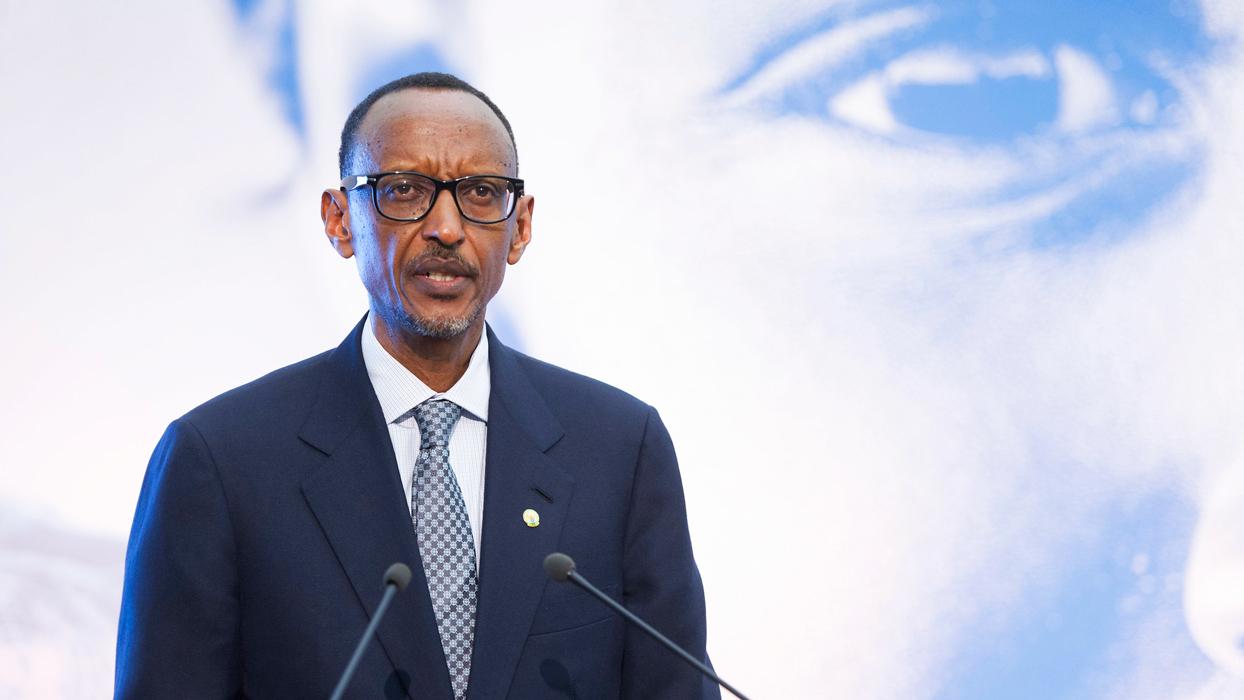 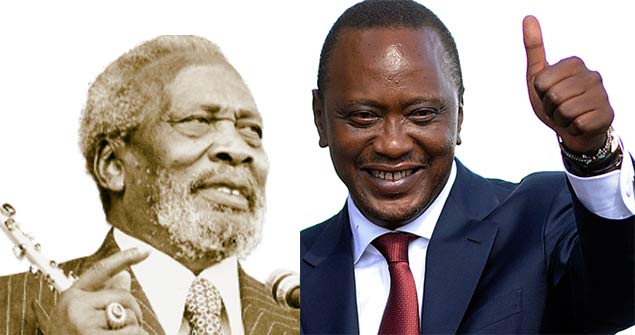 Bad Behavior has blocked 2756 access attempts in the last 7 days.