In Ties That Bind: Race and the Politics of Friendship in South Africa, editors Shannon Walsh and Jon Soske bring together contributors to investigate the intimacies and complicities that friendship can crystallise in the context of the histories of colonialism and apartheid in South Africa. With the volume focusing on the role that friendship can play in both dismantling and constructing difference, this is a significant and necessary intervention in the topic of friendship and race relations in South Africa, find Mantė Vertelytė and Sarita Fae Jarmack.

As an analytical concept, friendship, in contrast to kinship, has taken a marginal position in anthropological and sociological studies, while in philosophical thought it has been a central concern in discussions of the nature of the political order, solidarity as well as human life and relations since the times of Aristotle. Ties That Bind: Race and the Politics of Friendship in South Africa, edited by Shannon Walsh and Jon Soske, therefore marks a notable growing interdisciplinary scholarly interest in the topic of friendship.

The particular Aristotelean notion of friendship inscribed in his quote o philoi oudeis philos (‘O friends, there are no friends’), and later brought up in Jacques Derrida’s writings in The Politics of Friendship, perfectly describes the paradoxical understanding of friendship replicated in this edited volume. In Ties That Bind, friendship appears as a simultaneously inclusionary and exclusionary relationship: it is as material as it is sublime; mundane as it is extraordinary; emotional as it is political. As noted in the introduction:

Friendship can crystallize almost instantly both practices that resist structures of oppression and those that enable them: intimacies and complicities (4).

Perhaps the blurry boundaries of friendship become even more in flux when it crosses the different paths inscribed in bodily power relations and structural inequalities, such as the marked race relations in South Africa given the country’s histories of colonial power and apartheid. As Walsh and Soske state: ‘a history of colonial power in South Africa must therefore incorporate a genealogy of the language and practices of friendship’ (4).  Within this context, the ambition of this anthology is to bring friendship to the centre of attention, enabling an explanation as to how dimensions of power are manifested within everyday social relationships. As such, the book’s emphasis is on friendship and ‘difference’, as summarised by the editors: ‘Rather than assume that cultural entanglement necessarily disrupts or diminishes difference, we are interested in the inverse: how intimacies expressed through friendship produce and structure difference’ (9).

To do so, Walsh and Soske, with a history of bridging their scholarly disciplines with visual approaches, bring together methodologically varied work, identifying three main avenues to approach an exploration of friendships within a South African context: namely, ‘structure of settlement’; ‘operations of power’; and ‘critique of solidarity’.

Many of the book’s chapters address the impact of a structure of colonial settlement that the editors pinpoint as being at the centre of critical race studies, feminist and postcolonial theory and indigenous studies. The mechanisms of friendship in the making are demonstrated as spanning through time and space. For instance, in Chapter Five, T.J. Tallie explores the settler colonial project in nineteenth-century Natal, arguing that ‘alcohol-fueled homosocial friendships’ during drinking parties among African men were viewed by white colonialists as facilitating affective relations. These events and relations threatened control over affective power by the ruling racial minority, leading to the establishment of laws stipulating what African men and colonialists could drink and how this was to be consumed, therefore providing insight into how practices that potentially bond people were regulated. By examining ‘genealogies of friendships’, Tallie is able to provide insight into control over the making and unmaking of relations in colonial projects and the instabilities, aspirations and limits of settler colonialism.

Chapters Seven and Nine, among others, also address intimate relations and affect as part of an engagement with queer theory and postcolonial feminism regarding the operations of power. Bridget Kenny’s chapter, ‘Affect and the State: Precarious Workers, the Law, and the Promise of Friendship’, uses an ethnographic methodological approach to explore precariousness and the experiences of (black) workers as a site that is not simply a discourse of vulnerabilities, but also of optimism. Referencing Lauren Berlant’s Cruel Optimism, Kenny points to the desire of precarious workers for promises associated with ‘normative orders’, including recognition by the state, but also relations and friendships with other workers. This chapter subtly links friendship to a space for solidarities  and resistance as precarious workers construct their narratives of the future and relationships to the state. Similarly, through analysis of photographs of maids and madams, M. Neelika Jayawardane in Chapter Nine questions the figure of the ‘friend of the family’ to unpack the ‘multiple forms of power at play’, not least racial hierarchies, when alleged friendship relations are made among maids, housewives and their children.

Accrediting African American feminist activism and Palestinian studies with bringing an emphasis on a ‘critique of solidarity’, the editors aim to better understand the limitations and possibilities of friendship and solidarity in the context of South Africa. Tsitsi Jaji draws upon personal experience in Chapter Eleven through exposing an email exchange with a white Zimbabwean artist friend and former schoolmate. In confronting her own struggle to forge solidarity, Jaji moves beyond solidarity that is known through a ‘shared position’; instead, in this ‘affective terrain’, she aims to ‘make room for that antagonism, and to find a solidarity that does not demand transparency or the annihilation of our experience so much as a de-legitimizing, a loosening of our structurally antagonizing positions’ (280).

Friendship may serve as a point of departure, or even as a central analytical lens, for thinking about mechanisms of (in)equality, solidarity and subordination; yet, it is not only a question of how friendship plays out in these processes, but also of how we, as scholars, can define friendship as an analytical concept and use it in its full potentiality? In a previous anthropological contribution to the topic, The Ways of Friendship: Anthropological Perspectives, Amit Desai and Evan Killick write that the scholarly work on friendship is ‘haunted by the problem of definition’. How is this problem addressed in this contribution? In Ties that Bind, friendship is neither a static category nor is it universal: as the editors put it: ‘There is no objective moment in friendship’ (12). As it is marked by the doubling of similarity and difference, the self and the other, friendship rather appears as a process of complementarity that highlights these particular tensions when intimate, private relations are in the making. Friendship is utilised as always somewhere in-between. As such, through this book, the reader may get closer to an understanding of friendship that departs from the question of how friendship works in the making, rather than what friendship is.

Ties That Bind is a significant and necessary empirical and theoretical intervention in the topic of friendship and race relations in South Africa. It is over the importance of this book that we have come together as PhD students to collaborate through writing again since our first project six years ago. Our doctoral research has placed us on opposite sides of the world, within different cultural contexts and varied intersecting social hierarchies. Yet, determined to find ways to exercise collaboration in an academic world, this book supports a merging of our scholarly interests with a focus on critical race studies, queer theory and the anthropology of social relations. Not only would this book appeal to other academics and artists working in these fields globally, but it also demonstrates how to curate work across disciplines, using ethnographic approaches, literary and historical analysis, poetry, fiction, artworks, archives and storytelling to generate personal experiences not otherwise heard in sister disciplines.

Mantė Vertelytė is a PhD student at Department of Culture and Global Studies at Aalborg University, Denmark. Her PhD project examines everyday life and discursive formations of friendships in Denmark, as examined through ethnographic research in multicultural schools and youth clubs. She is friends with Sarita.

Sarita Fae Jarmack is a PhD Candidate in the ‘Becoming Men’ research group at the anthropology department of the University of Amsterdam. Currently a visiting researcher at Wits Institute for Social and Economic Research, South Africa, she continues her ethnographic research on ‘politics of privilege’ in South Africa’s art worlds. She is friends with Mante. 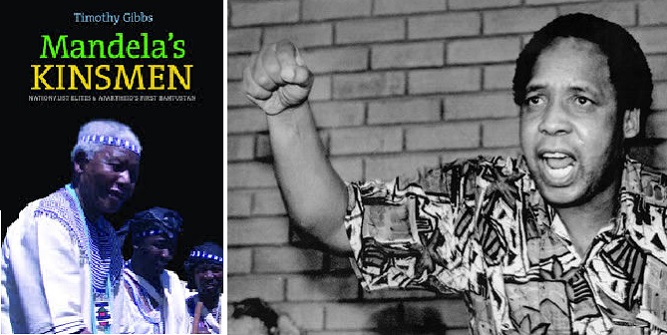 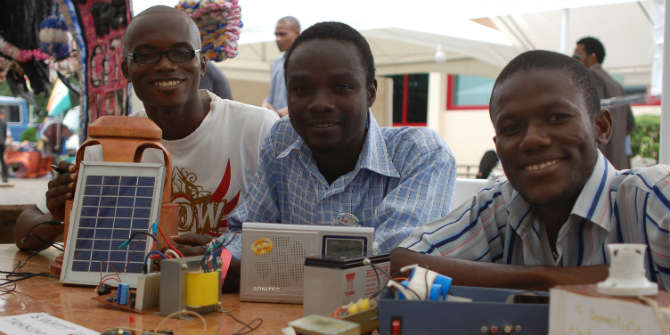 Bad Behavior has blocked 2033 access attempts in the last 7 days.