Fortunate Machingura looks at key issues that need to be tackled if Zimbabwe is to be hopeful again.

Robert Mugabe’s resignation, after what looks a lot like a military coup has ended the rule of one of the world’s most fearsome, fierce and long-serving leaders. What hope has this brought to the ordinary men and women of Zimbabwe?

I was born-free, well after Zimbabwe’s 1980 independence from British Colonial rule. I’m still quite young but much older than the 41 per cent of the country’s population that is below the age of fifteen.  I come from what was then Zimbabwe’s middle class, went to an all-girls missionary boarding school and a high school in the posh northern suburbs of Harare.

Like most young people in Zimbabwe, I imagined a fictionalised, embellished and sensationalised future for myself. Equipped with an excellent education, my dreams were larger than life, almost mystical.

What possibilities there were in the Jewel of Africa, Zimbabwe, the breadbasket of Africa, the centre of art and culture, trade and prosperity. But these dreams faded like popular myths and soon felt like colourful tales filled with excessive romanticism.

Although the Zimbabwean people themselves are little more than onlookers, the march by thousands who took to the streets to demand President Robert Mugabe’s resignation is a spectacle that would have been unthinkable just one week before the military’s intervention. It is reasonable to believe that the coup-like operation has widespread popularity among the population. Most Zimbabweans still carry vivid memories of the violence in the Chimurenga liberation war before 1980, and the widespread feeling this time around appears to be one of relief that a repeat performance has been avoided; that the ‘coup’ (so far) has been not just bloodless but peaceful.

Perhaps now, with Mugabe out, there are reasons to be hopeful once again.

Zimbabwe’s levels of food insecurity and absolute poverty are currently unacceptably high. With some areas, especially rural ones, reporting poverty rates above 95 per cent.The poverty crisis is hitting the poor (who are the majority) hardest and first. Its causes are embedded within Zimbabwe’s political order and economic landscape. The ‘targeting of criminals around President Mugabe’ by Commander Constantine Chiwenga, Commander of the Zimbabwe Defence Forces, hints at an attempt to deal with the country’s significant systemic problems; including corruption, victimisation, and looting. If a change in the political order occurs then Zimbabweans can hope, for the first time in decades, for inclusive development. It will offer a basis for cautious optimism that basic services including health care, education, water and sanitation will improve.

According to the United Nations’ International Labour Organisation, Zimbabwe is the world’s most dangerous country for young people because of its harsh socioeconomic environment.  Such frustrations have pushed this cohort of the population – the majority – to the brink of war.  People are desperate for change, any change, to turnaround their experience of deprivation and poverty. A promise of economic restoration offers that hope.

As many young, educated but unemployed youths roam the streets angry and frustrated, this quiet operation by the army carries with it the potential for realising that long-cherished dream – jobs.

A stable transition of power

For many the presence of the military in all institutions of society is deeply worrying. The experience of military rule or coup d’etats in other African States provides little reason for optimism. But so far, the manner of the military intervention in Zimbabwe has brought hope that this intervention may facilitate a process towards a free and fair democratic election.

When people saw, after the sacking of Vice President Emmerson Mnangagwa, that it was possible First Lady Grace Mugabe might become Zimbabwe’s Vice President there were fears of a family dynasty emerging. And, because gender stereotypes are still prevalent in Zimbabwe’s political, social and economic fabric, her rise (alongside the possibility that she might become President) was not going to go unchallenged. That in itself may have been a destablising situation.

Commander Chiwenga’s operation has, so far, been peaceful and ostensibly is ‘targeting criminals’ so there is hope that Zimbabwe can turn out to be the exception to the rule; with the army introducing real progressive change before returning honourably to the barracks.

The most immediate question is: What now? Attempting to predict what the future might hold, is a difficult task under any circumstances, and is perhaps uniquely problematic in Zimbabwe. Nevertheless, in the coming weeks, the (new) political leadership and ‘the military’ – with the Zimbabwean people – will be forced to make some critical choices about our country’s future. Of particular importance will be: their attitude towards the re-introduction of democracy, their commitment to facilitating a process towards a free and fair election and their willingness to hold ‘criminals’ to account. I can only hope that they feel compelled to turn their promises into action.

This article was first published on the ODI expert comment page.

Fortunate Machingura (@fortunArty) is a Research Fellow at the Overseas Development Institute (ODI) and holds PhD in International Development and Policy Management from the University of Manchester and has an MSc in Demography and Populations studies.

Reading List: Ten blog posts to revisit on the fifth anniversary of the launch of the Africa at LSE blog

Tanzania at 50: Does Nyerere deserve the blame and praise for the country’s economic failure and political success 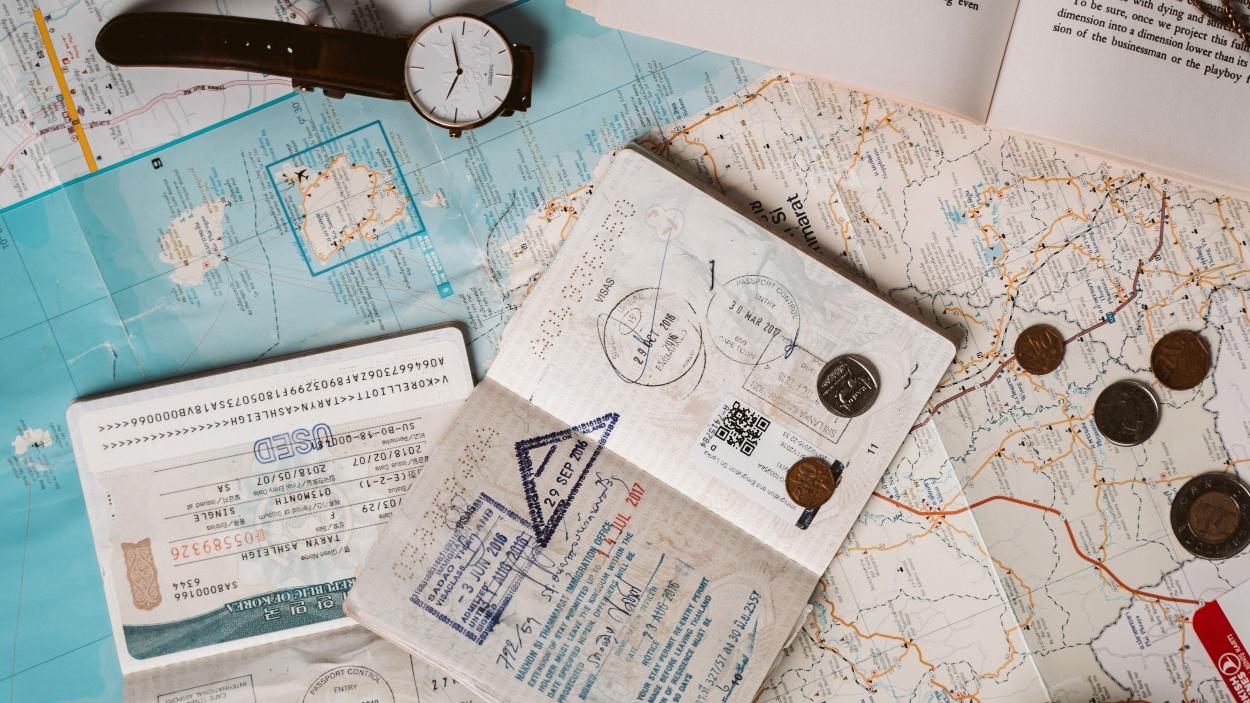 Bad Behavior has blocked 2794 access attempts in the last 7 days.