Here at the Africa at LSE blog, we love bringing to the attention of the public books about Africa. As the year draws to an end, here are our most popular book reviews of 2017. Some great reviews and books haven’t made this list, do visit the book reviews section of our blog to discover more. 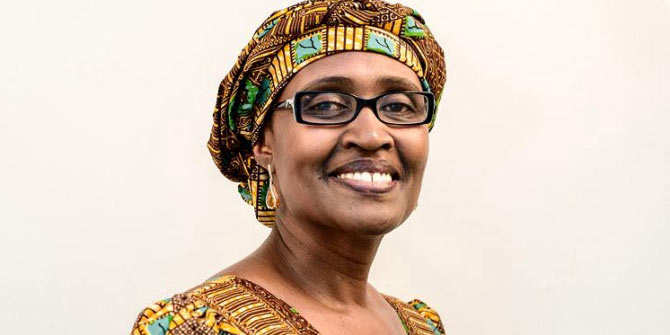 An Alternative Perspective on Africa Rising

Bad Behavior has blocked 5974 access attempts in the last 7 days.