To bolster a struggling economy, President Mnangagwa is launching a new programme to address the socio-economic consequences of Robert Mugabe’s land reform programme in the early 2000s. Despite limited investment, argues Wandile Sihlobo, the Zimbabwean government’s approach is critical for building credibility in its reform agenda at home and internationally.

When Emmerson Mnangagwa assumed office as President of Zimbabwe in late 2017, the immediate task was to rebuild an economy after nearly two decades of poor performance. At the heart of this process was a need to revitalise the agricultural sector, which collapsed after ill-conceived land reform policies and deficiently monitored implementation in the early 2000s.

To this end, Mnangagwa’s administration has leaned on the Command Agriculture programme – a specialised farmer support programme that provides farming inputs and equipment to smallholder farmers – which was previously championed by Mnangagwa when he was Deputy President. The programme did yield some level of success (although good weather conditions also deserve some credit here), as the country’s maize harvest reached 2.2 million tonnes in 2017. This was the biggest maize harvest since 2000.

However, this is an expensive programme and, although still underway, it has become clear that the government might be unable to sustain it in the long run. At some point, there will be a need to attract a level of private-sector investment and financing services to the Zimbabwean agricultural sector.

With foresight, Mnangagwa knew that it would be nearly impossible to draw investment into Zimbabwe successfully unless the socio-economic matters surrounding land reform were resolved. A few months into power he announced that the Zimbabwean government would, at some point, address injustices committed during the early 2000s land reform programme. For a few months the matter went under the radar as Zimbabwe struggled with other socio-economic challenges, including foreign-exchange liquidity issues after the 2018 general elections.

In early April 2019, the subject resurfaced of compensating white farmers who had lost land without compensation under former President Robert Mugabe’s land reform – not only as political rhetoric but also backed by numbers. On 8 April 2019 Reuters reported that the Zimbabwean government had set aside US$17.5m in the year’s budget for the initial compensation programme.

I was initially hesitant to say whether there would be follow through. On 14 April 2019 Mnangagwa was quoted in another article published in Business Day, a South African daily newspaper, conceding that the budgeted amount would be insufficient for compensating all farmers. Unlike the inaction seen between the end of 2017 and 2018, this time around the Zimbabwean government would follow a phased-approach, prioritising elderly white farmers when the process starts from May 2019.

While it is too early to tell how the programme will unfold, a budget allocation suggests the Zimbabwean government is perhaps now serious about its reform agenda.

This has not come without its criticism. Last month, a business news organization, Quartz, cited Zimbabwe’s Deputy Minister of information, Energy Mutodi, stating that ‘for the white farmers to claim compensation for the land itself was unacceptable because … historically the land had been stolen from black Zimbabweans’. The ZANU-PF Youth League has also argued that the Zimbabwean government should not compensate white farmers because they developed infrastructure on stolen land.

Some might also find the timing of this compensation procedure odd. The government has recently indicated it needs US$613m in aid from local and foreign donors to cover food imports and help with its humanitarian crisis, following a severe drought and a cyclone in the east of the country in April 2019.

These criticisms create a tough trade-off. I contend that the government’s approach is critical for boosting credibility and confidence in its vital reform agenda, which is needed to attract private sector investment. Admittedly, the budgeted amount of US$17.5m is far less than the estimated US$30bn required in order to pay full compensation to all dispossessed farmers – an amount that is unlikely to be achieved with the current sluggish economic growth.

This limited amount would nonetheless be a good gesture in showing the investment community that the government is serious about rebuilding the country and recognising property rights. Zimbabwe could begin to receive essential investments and experience relief from international sanctions on top government officials and selected government institutions. This would hopefully balance social consideration with investment certainty and subsequently provide much-needed economic growth.

Moreover, Mnangagwa’s focus on land reform is the right approach with regards to its agricultural sector. The decline in agricultural production played a central role in the damaging land reform of the early 2000s, due to agriculture’s large share contribution to Zimbabwe’s GDP and employment. But while any improvement in agricultural investments and production would have far-reaching positive spin-offs in the short-term, in the long-term the country needs to explore growth-stimulating policies in other sectors of the economy.

Anything that is reconciliatory and aims to restore confidence in Zimbabwe’s policymaking is a step in the right direction – a step towards rebuilding the country. Given Mnangagwa’s position amongst the leadership of the ruling ZANU-PF throughout the past few decades of economic malaise, the reform may also serve to gain trust from nations that have had very little hope in his ability to make positive change.

Wandile Sihlobo is chief economist of the Agricultural Business Chamber of South Africa (Agbiz). Follow him on Twitter @WandileSihlobo 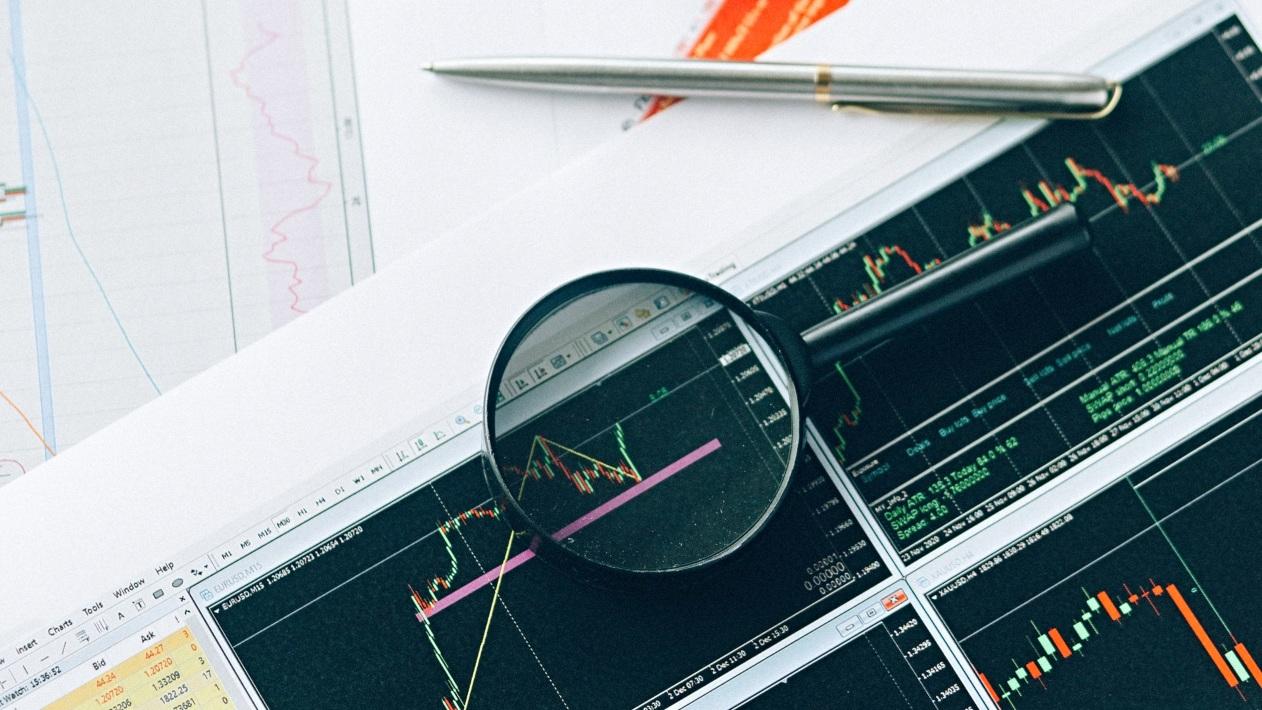 How is the “Ghana Beyond Aid” policy addressing inequality and polarisation? 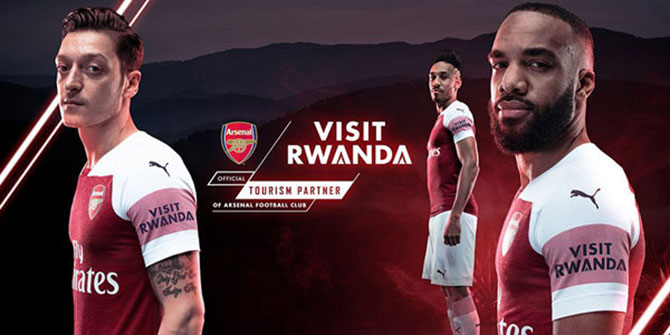 Bad Behavior has blocked 2644 access attempts in the last 7 days.