While some had questioned whether the continent had literally fallen off the map of the study of global capitalism, capitalism with African scope is now back. Numerous sectors have seen the emergence of continent-wide private sector activities and intertwined systems of public regulation, with competition regulators perhaps most prominent. These developments and the accelerating regional integration movement warrant the study of a distinctively African variety of regulatory capitalism.

With reason, capitalism in Africa is usually seen in unflattering terms. Economic activity is often understood to be dominated by a few large multinational companies based outside the continent and working in the extractives sector. National populations are thought of as impoverished and unable to participate in the governance of their many small indistinguishable states that thus may be thought of in aggregate as a single African country.

Some have questioned whether Africa had literally fallen off the map of the study of global capitalism and, despite Africa’s contribution to legal and social science theory, most have dismissed the impact of formal law and regulation and often even its existence.

The school of regulatory capitalism (or regulatory governance) began very much in the global North but is fundamentally interdisciplinary. While working with economists, it uses the notion of the regulatory state to complicate, and sometimes contest, the dominance of policy debates by economics. Regulatory capitalism here refers in the first place to the interaction between capitalist firms and publicly established national institutions – ‘regulators’ – with a mandate to regulate in the public interest.

Often the proliferation of literal regulations – laws, rules, regulations and technical requirements – is taken to define the term regulation (often dismissively known as ‘red tape’). But the ‘regulatory capitalism’ paradigm sees regulation differently, as a form of governance and ultimately politics.

The story of the emergence of regulatory capitalism in Africa thus differs significantly from the Africa rising narrative, which is focused nearly exclusively on technologies, firms and growth.

So – what is there to look at in terms of the emergence of regulatory capitalism in Africa?

The story of the growth and spread of capitalist firms across the continent is a tale with both global and local roots. Despite African firms having been distinctively denied access to conventional forms of capital and credit, these firms have been at times alongside and at times competing with global firms in the development of numerous continental industries including telecommunications and payment systems.

But the story has essential public as well as private elements. One might argue that the South African Reserve Bank, established in 1921, was Africa’s first regulatory agency. It certainly was not the last. The establishment of a large number of public regulatory agencies has been significant for the growth of several Africa-wide industries.

Regulatory capitalism across the continent

To take one key field where this has happened, the number of African competition authorities has grown rapidly in the past few decades. These public institutions are mandated to promote rivalry among firms across the economy by means of monitoring mergers and fighting collusion and monopolistic practices. In the past 20 years, competition authorities have been established in Botswana, Malawi, Mauritius, Namibia, South Africa, Tanzania, Zambia and Zimbabwe. Competition authorities are at the heart of current efforts to make people-centred markets work for Africa.

Staffed by economists, lawyers and subject matter experts, these agencies have developed and employed a number of effective enforcement tactics, including corporate leniency programmes. While this trend may have started as a way of establishing international legitimacy, these organisations are now acknowledged to do real regulatory work within their national economies.

African telecommunications regulatory bodies have also grown rapidly and often been established to keep the peace among fighting private sector firms. This is indeed a classic function of regulatory agencies in the global North.

A clear location of regulatory capitalism, the field of public procurement regulation in Africa, has both expanded and changed rapidly in the past 20 years. Over much the same period, African firms, such as retail supermarkets within both global and regional value chains, have invested heavily in changing their own procurement practices.

The rise and significance of African regional trade agreements and economic communities has contributed to the development of Africa as a regulatory region. Regional integration is a theme well-represented in the regulatory capitalism literature as well as receiving attention from the exciting newly minted AfronomicsLaw scholarly community.

Scholarship to catch up with the regulatory environment

Much of the economic literature looking at regional initiatives and regional economic communities in Africa appears to be based on international best practice and cannot claim to have developed from the empirical study of firms operating on the African continent. But precisely the opposite is the case for recent literature, drawing on competition economics and largely supportive of efforts towards regional integration in Africa. This work starts from the premise that as firms are internationalised – including through ownership relations, strategic partnerships and distribution arrangements – a regional perspective to firm decision-making, such as regarding investment and location of production, is necessary.

From each of these different angles – the growth and spread of African-oriented firms, the continent-spanning sectoral developments and the regional integration movement – the current moment warrants the exploration of a distinctively African variety of regulatory capitalism.

Photo by Magda Ehlers from Pexels.

Jonathan Klaaren is a Professor at the University of the Witwatersrand in Johannesburg, South Africa. He works in the areas of competition and regulation, access to justice, law and migration, and socio-legal studies. His most recent book is From Prohibited Immigrants to Citizens: The Origins of Citizenship and Nationality in South Africa (2017). He served as Head/Dean of the Wits Law School from 2010 to 2013 and as Director of the School’s Mandela Institute from 2005 to 2007. In 2016, he served as an Acting Judge on the High Court of South Africa (South Gauteng).

Why substantial Chinese FDI is flowing into Africa April 2nd, 2021 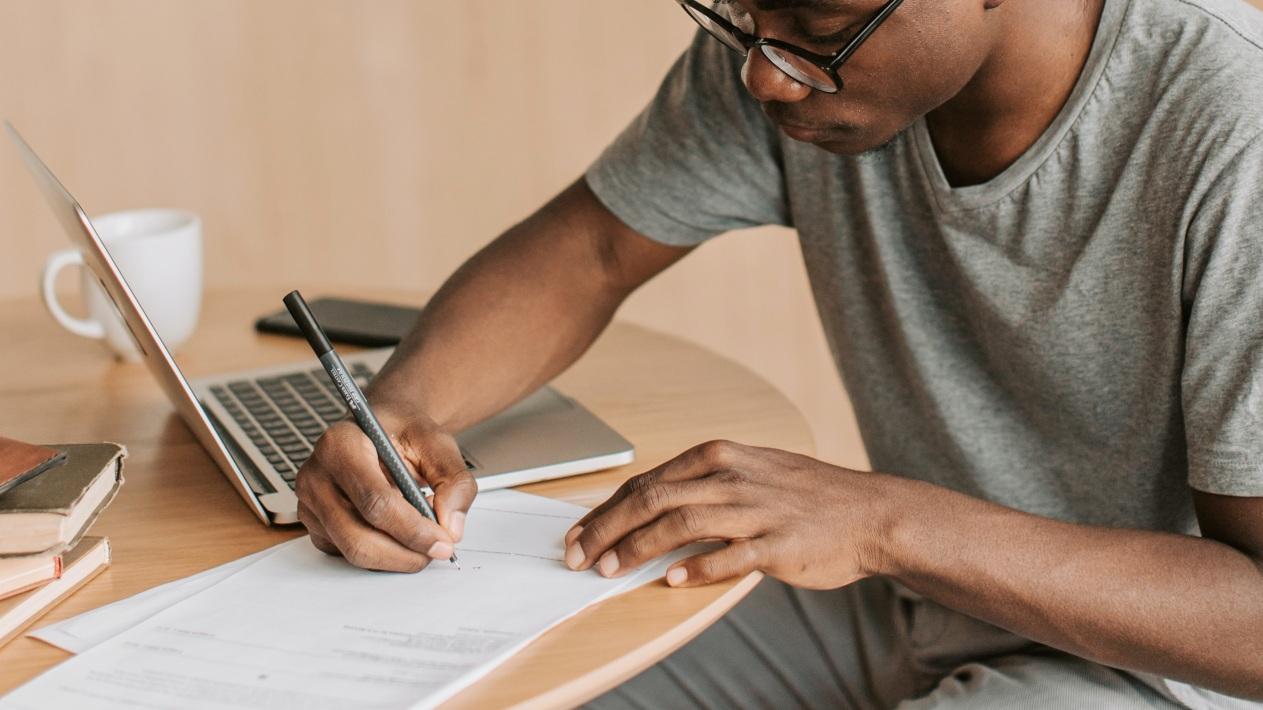 Bad Behavior has blocked 2837 access attempts in the last 7 days.