Identity struggles are commonplace globally, but these questions are rarely asked of immigrants’ children in Africa. While dark skin can denote acceptance and a sense of belonging to the continent, light skin can raise questions of authenticity and a conflicted sense of identity.

Gloria (a pseudonym) is a young woman of mixed heritage who we spoke to on a Tuesday morning in July 2020 over Zoom. Gloria lives in Gaborone, Botswana while we (the researchers) live in Accra, Ghana. The interview was conducted as part of our ongoing research into the identity formation of children of immigrants on the African continent:

‘I am a 27-year-old Motswana citizen from Botswana. I was born here but I’ve got family from around … my mum for example was born in Malawi and only came to Botswana when she was five. My grandmother, South African, and she came to Botswana I guess when my mum was five then … my grandfather is or rather was British-Irish … And yeah so, my family is from everywhere. On top of that my biological father is Tanzanian, but I do not have a relationship with him and I was therefore raised by a Nigerian man who is my step dad.’

Gloria’s identity is a rich tapestry, which links her not only to the African continent (Botswana, Malawi, South Africa, Tanzania and Nigeria) but also Europe and the UK. Though she recognises her connections to all these places, she also feels a sense of disconnect and struggles to articulate who she is. She explains further, ‘to be honest, I don’t really know who I am … I don’t know … I don’t know who I am. I find it very interesting now that I think about it.’

Gloria’s identity story is hardly unique. Indeed, identity struggles are common globally. A recent Forbes article revealed that ‘147 million people worry about their identities, while 1 billion have none’. Questions of who we are, where we are from, and where we belong shape how we think about ourselves, our outlook and how we move about in the world.

These questions are rarely asked of children of immigrants on the African continent, however, despite research showing that the majority of African migration happens within the continent. The 2020 World Migration Report produced by the UN International Organisation for Migration highlights that the African continent hosts the 4th largest number of global international migrants. Yet identity formation research largely focuses on the experiences of non-white immigrants in Europe or North America. In Africa, much of the identity research has focused on post-colonial national, ethnic and religious identities and their implications for post-colonial nation-building efforts by African states. In African migration studies, identity formation literature has largely focused on the experiences of first-generation immigrants navigating their lives in new African societies.

Shedding light on the identity formation of children of immigrants on the African continent is important for understanding the kinds of factors that shape identities, and to decipher whether these experiences are fundamentally different from children of immigrants who live in the West. Fanon’s (1952) concept of epidermal visibility is useful for exploring these factors on the predominantly black African continent, arguing that the epidermal visibility/skin colour of non-white people fundamentally configures their experiences of living in a white majority context. According to Fanon, because a black person in the West is already judged, to be accepted they must wear a white mask and speak/behave like the White man to overcome the challenges of integration – efforts that remain futile.

On the African continent, Gloria is epidermally visible, noticeably different and light skinned. This opens Gloria for constant questions about who she is and where she is from, much like the children of African immigrants in the West; Creese (2020), while studying second-generation African Canadians, argues their hyper-visibility among peers inundates them with identity questions. Similarly, Gloria is questioned on her African identity and receives push back against her assertions, leaving her confused about who she is.

Identity is often viewed as subjective – co-constructed based on the interaction one has with others. If someone’s identity is constantly questioned, that person’s identity becomes a site of struggle. As Gloria’s example shows, when this happens, it leads to feelings of in-betweenness, of being between and betwixt places where an individual may know their identity composition but will still not know who they are or where they are from, and whether they can confidently claim a particular identity. The pervasiveness of colourism across the continent, which privileges light-skin as beautiful and is considered advantageous to the point of commonplace skin bleaching, also generates myriad questions about identity. Being dark-skinned denotes acceptance and legitimacy: a sense of belonging to the continent. Being light-skinned raises questions of authenticity, conflictual feelings and discomfort.

Our ongoing research sheds light on the ways in which attention to processes in different parts of the world can speak to concepts developed in others. Colourism in many African communities has evolved from slavery and colonialism through intermarriages and illicit sexual relations between Africans and Europeans, yet these racial hierarchies, continued today through a constant media bombardment of ‘ideal light-skinned beauty’, do not always afford privilege in a predominantly black context. In exploring identity formation among children of immigrants on the African continent, cases such as Gloria’s show that feeling between and betwixt places is not the preserve of non-white immigrants in the West. Difference is questioned and probed globally, and the African continent is no exception.

This ongoing research is made possible with financial support from the project Building a New Generation of Academics in Africa (BANGA-AFRICA), which is funded by the Carnegie Corporation of New York.

Photo by Askar Abayev from Pexels.

Geraldine Asiwome Adiku is a Lecturer at the Department of Sociology, University of Ghana. Her research focuses mainly on African migration to the ‘Global North’, family formations and transnational transfers that ensue from such migrations.

Akosua Keseboa Darkwah is an Associate Professor of Sociology at the University of Ghana. She is also the current Head of Department of Sociology. Her research focuses primarily on the ways in which global economic policies and practices reconfigure women’s work in the Ghanaian context. 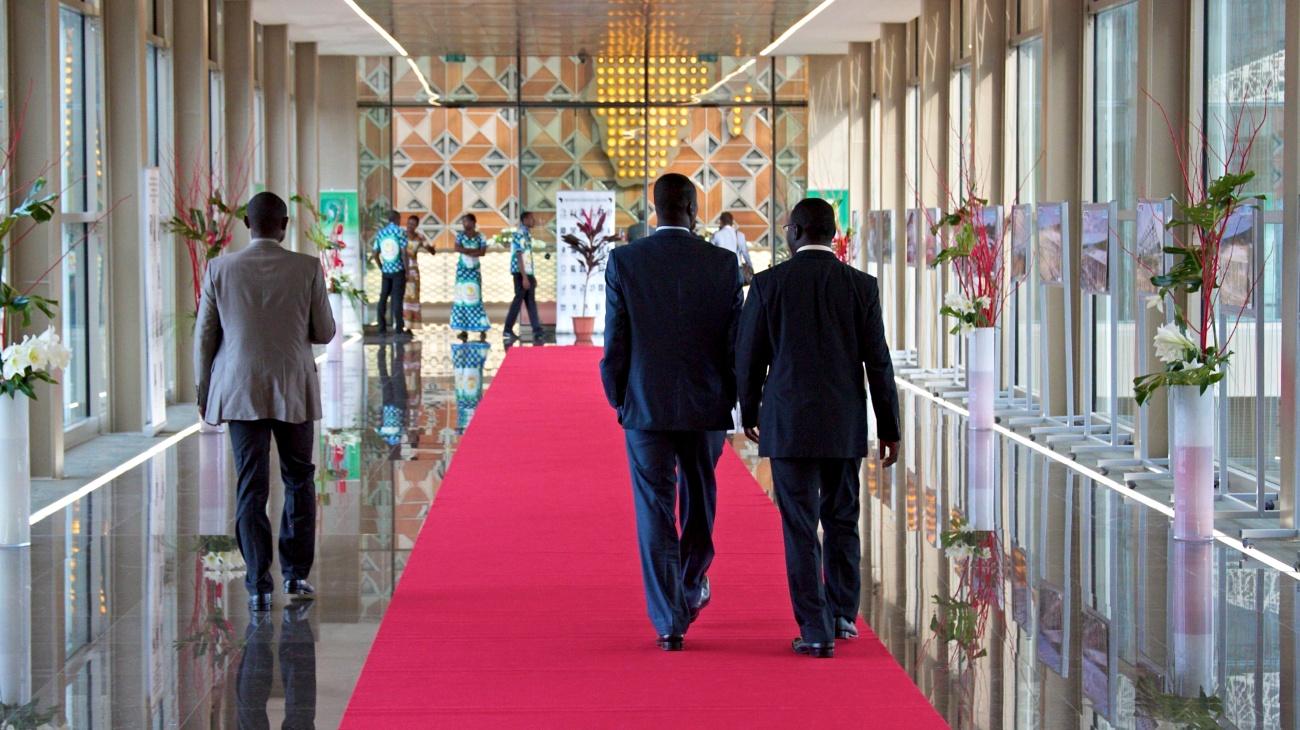 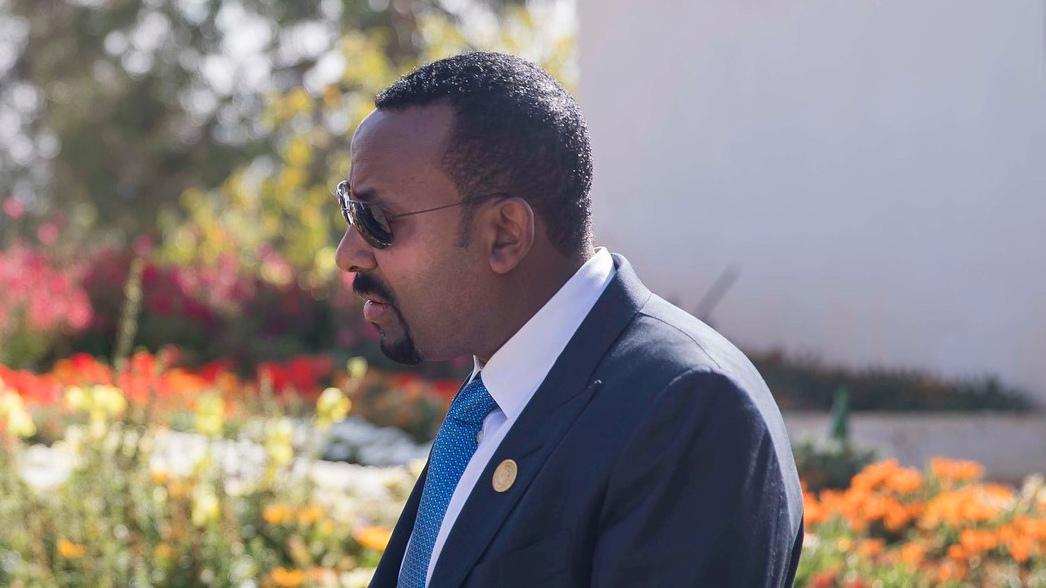 Bad Behavior has blocked 2707 access attempts in the last 7 days.