After the highly contested re-election in Guinea of long-time-ruler President Alpha Condé to a third term on 18 October 2020, social unrest and violence gradually worsened in the country. Many dissidents and opposition leaders accused the president of falsifying both the elections and the constitution, allowing for a third presidential term in the first place. One year later, on 5 September 2021, a group of elite military forces trained in France – created by the president himself to defend him from alleged ‘terror’ – staged a coup. The leader of these forces, Colonel Mamady Doumbouya, took power and installed a new prime minister, the former UN employee and ‘development veteran’ Mohamed Beavogui, along with a government that explicitly promised that no member would stand in future democratic elections in 2022 or earlier.

Roland Benedikter spoke with opposition leader Sadio Barry of the pro-democracy party Bloc pour l’Alternance en Guinée (BAG) on the coup. Barry has been negotiating with all involved parties for a peaceful transition.

Benedikter: Since 2019, security specialists and analysts have agreed on predicting an insecure future for Guinea, stating that in the long run the country might not escape a civil war because of ethnic differences, increasing violence and economic shortages.

Barry: These predictions may well be changed by the actions of the young Colonel Mamadi Doumbouya, commander of the Guinean special forces. Indeed, since 5 September 2021, our country, Guinea, is at a turning point in its history. Guineans that day were awakened by gunshots that led to the overthrow and arrest of President Alpha Condé and his team who had imposed themselves in positions of power by force and taken the people hostage since 19 October 2020, the day after a purposely organised electoral farce.

Benedikter: Doumbouya, trained in the French foreign legion, has taken power in Guinea as the head of a National Committee for Reconciliation and Development (CNRD). According to international law, this was an unconstitutional military coup against an existing, and in principle legitimate, order.

Barry: For democrats like us, who live in Europe, Canada and the United States of America, the irruption of the military into the political mechanisms and the social fabric of a country is always a painful event. However, the military coup that took place on 5 September in Guinea is the least bad thing that could have happened to this country, in the view of basically all familiar observers of Guinean political life. The people of Guinea in their majority welcomed it with relief and fervor. We believe that the coup of 5 September can be rather an opportunity for a new beginning for Guinea. This is because President Condé made a civil coup last year, accompanied and followed by many deaths, to maintain himself in power, releasing an illegal constitutional amendment on 22 March 2020 and falsifying the elections of 18 October 2020.

Barry: Yes, but it is necessary to place things in context. The pro-democracy party BAG discussed this with a team of European officials in charge of Guinean issues at the European Commission (Cooperation and Development Aid), an extension of the European External Action Service (EEAS), which covers security and political issues. The meeting was held on 28 October 2021, during the IBCG/European Union meeting. IBCG is the organisation ‘Brussels Initiative for Democratic Change in Guinea’. Our team brought legal arguments to demonstrate that the action of the Special Forces of 5 September 2021 under the command of Colonel Doumbouya was not a coup d’état, but rather a high-risk mission, for those concerned, in the service of the nation.

Benedikter: In which sense, exactly?

Barry: As our lawyer, Aminata Barry, has explained, when Special Forces intervene and storm a palace to free hostages or to put criminals out of action, it is part of their republican role. In Guinea, the Special Forces have accomplished their mission of saving the nation. And since they came, they have multiplied acts of appeasement, relief and reconciliation of the population. A climate of security is returning to the capital Conakry. Thus, as Ansoumani Camara, a former United Nations official, said in this meeting, while the Colonel is defusing the social bombs placed all over the country, by multiplying acts of reconciliation by Guineans, it is rather appropriate, for the friends of Guinea and any responsible person, to support and encourage him and accompany him in his saving mission. This is not only for Guinea, but for the whole sub-region and Europe as well. As we know, Guinea under Alpha Condé had become the country producing the largest numbers of political refugees to Europe after Afghanistan.

Benedikter: What about the security problem?

Barry: The security problem remains, as this coup d’état looks like a palace revolution. Those who carried out the coup are of the same ethnicity as the deposed president and the retired generals. These generals and former dignitaries of the defunct regime have accumulated war chests over more than 10 years that would allow them to take action to defend their interests. This risk is not to be neglected.

Benedikter: Other considerations include the human factor.

Barry: All over the world, young people, without any distinction, are extremely sensitive to injustice. It is against injustice that these young officers have risen up. The system against which they rose was held by their own ethnic group. When one knows the weight of the family in Africa, one understands that they did violence to free themselves from this weight. The majority of the people of Guinea consider them as saviours. But many in their own community call them traitors; traitors to their cause, to their ethnic family. Without consistent support, they will resist for a time, but not all the time. What they have done, no civilian president, even a democratically elected one, could have done. They are the only ones today who are able to undertake the operations of public salvation, to carry out a national census with the help of the international community, to put in place solid institutions and to organise elections that will not be contested.

Benedikter: So your plea is for more time – a window of opportunity, despite the military pushing itself into power in a clearly anti-democratic way?

Barry: I ask the international community to peacefully accompany the transition in our country. The United Nations, the US and the EU, as well as the African community of states, could institutionally accompany the process for democratic, transparent and uncontested elections in Guinea in the first half of 2022. This is how we could give democracy a new chance in Guinea.

Sadio Barry is a Germany-based exiled Guinean leader of the new-generation opposition party Block for Alternation in Guinea (BAG). He took part in negotiations with the military junta and members of the ousted presidency in Conakry in October 2021. 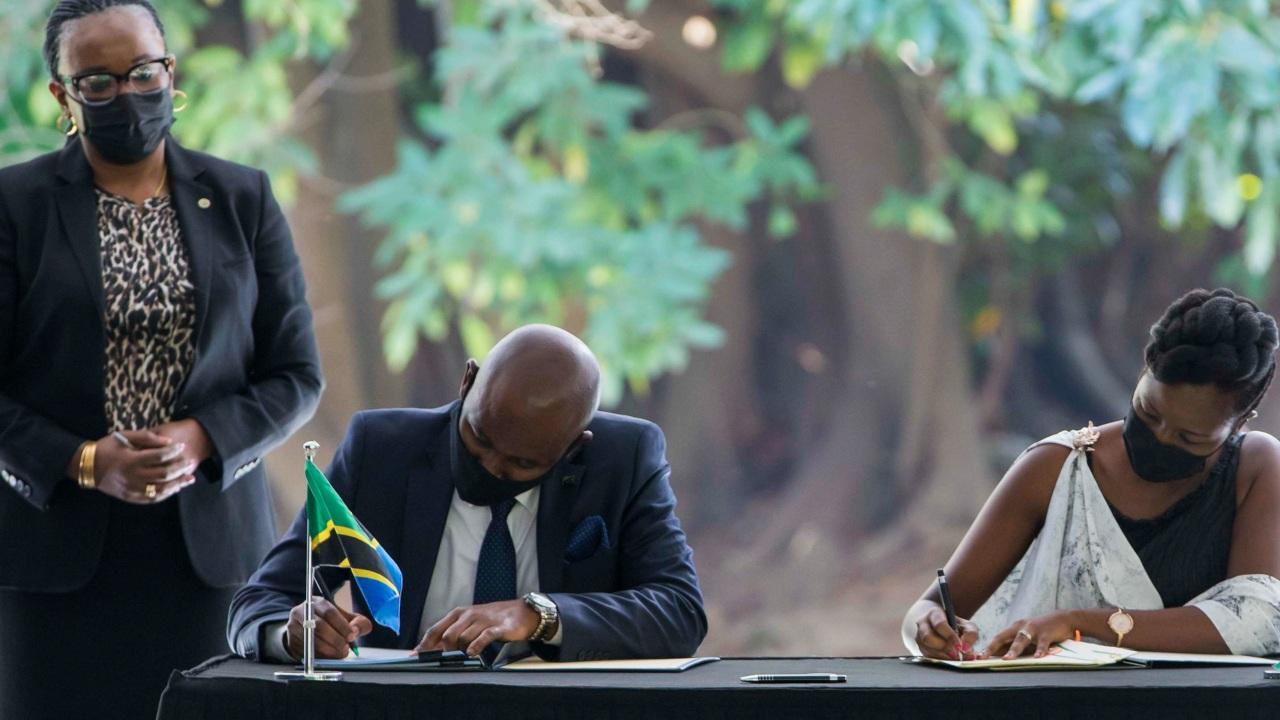 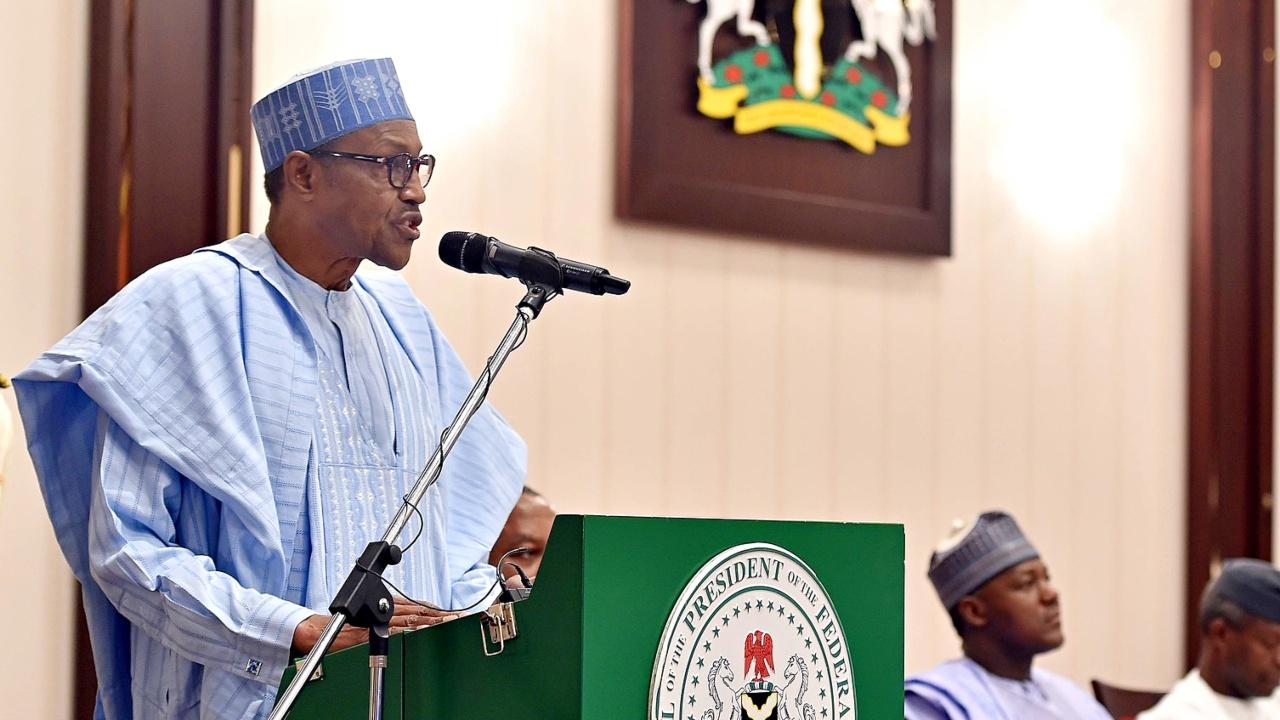 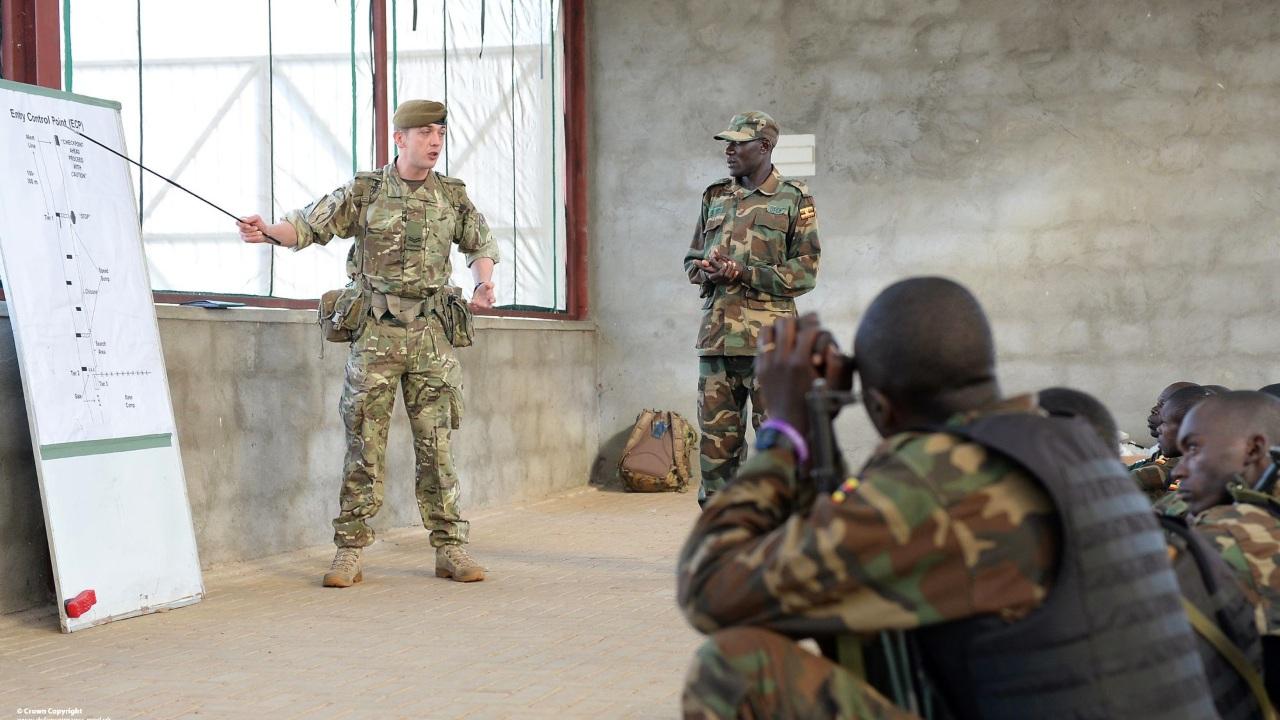 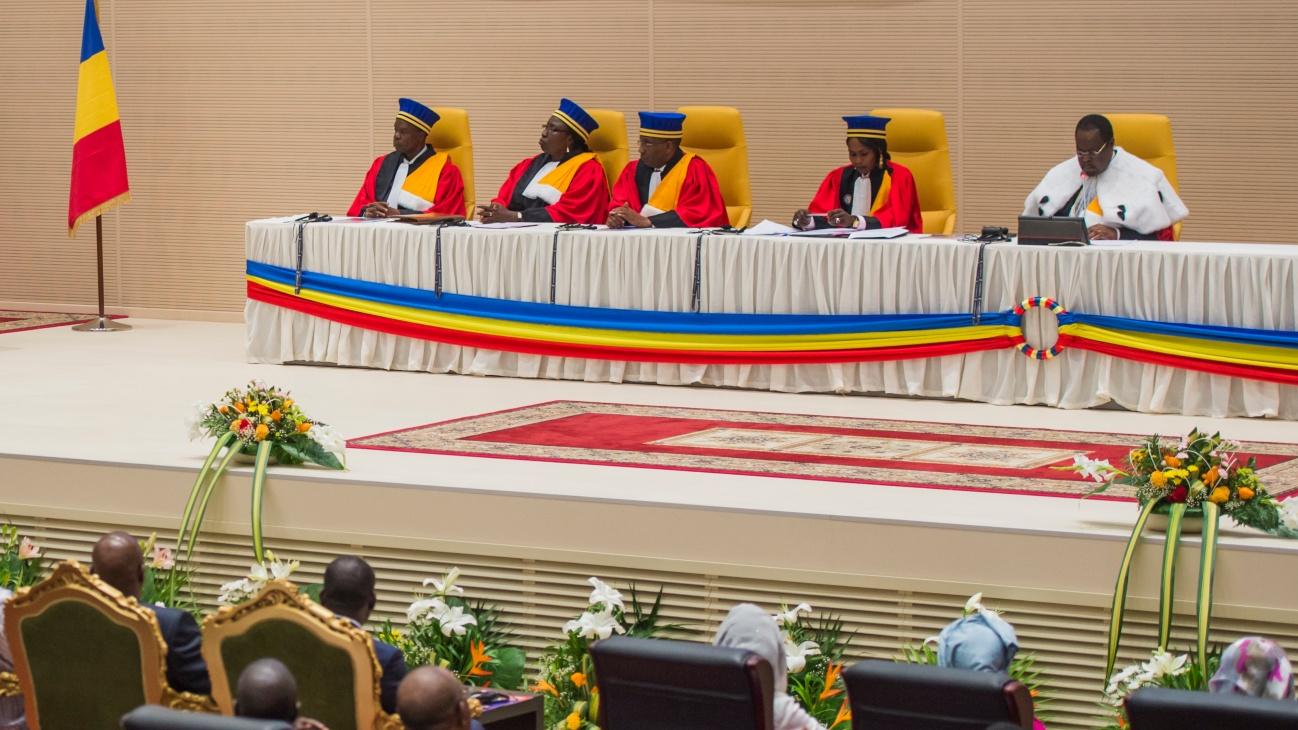 Bad Behavior has blocked 12403 access attempts in the last 7 days.