Debates around whether greater ethnic diversity increases or decreases tensions between different groups in a region are contested, often overlooking the type of social contact made. New research measures whether rates of interethnic marriage in Africa, as a form of long-term meaningful contact, affect the prevalence of interethnic armed conflict by promoting cooperative intergroup relations.

Substantial scholarship has shown ethnic diversity matters for political behaviour in sub-Saharan Africa. Some scholars have linked this diversity to instances of political instability and armed conflict. They have argued that ethnic diversity increases tensions between people from different groups by fostering competition over resources like jobs or food. This competition can strengthen ethnic identification and increase mobilisation. Other scholars, however, argue that high degrees of ethnic diversity decrease the probability of ethnic armed conflict. Based on the intergroup contact theory, they argue that interethnic contact increases knowledge of, and reduces prejudice and violent behaviour towards, other groups.

Several explanations are offered for these seemingly contradictory results. First, some have argued that the way interethnic contact is measured is flawed. In most cases, it is measured by examining how many different ethnic groups are living together in a particular area. Research has, however, shown that living in an ethnically diverse area does not tell us much about whether we come into contact with people from other groups. Often, it results in mere coexistence. Second, scholars have argued that existing studies tend to overlook the nature of contact. Negative contact, in contrast to positive contact, might reinforce ethnic identification and prejudice, thereby increasing the likelihood of mobilisation and ethnic conflict.

Taking this scholarship into account, our paper examines an alternative measure for the quality of intergroup relations in contexts characterised by ethnic diversity: interethnic marriage. It is generally assumed that interethnic marriage is an integrative force by bringing diverse families and communities together and transmitting positive intergroup attitudes to the next generation. Moreover, interethnic marriage is all about long-term meaningful and positive contact, rather than brief encounters that one has with members of other groups on the street.

In our study, however, we focus on the interethnic marriage rate in sub-Saharan Africa and its effect on armed conflict. The region has been prominently associated with large-scale ethnic violence – as seen by the recent civil war in Ethiopia. Nevertheless, most ethnic groups in Africa live together peacefully. We argue this can partly be explained by high levels of interethnic marriage.

In our analysis, we have devoted special attention to subnational regions. Many marriage markets are determined by regional factors, and ethnic violence also varies substantially per region. Rwanda is an important example here. Pre-genocide Rwanda was said to be characterised by relatively high levels of interethnic marriage. Some have then also argued that interethnic marriages are not a good indicator of peaceful coexistence. However, when examining the regional distribution of these marriages, one can see that most of these marriages were found in the south of Rwanda, where genocidal violence remained limited in comparison.

Our results have important implications for current debates on diversity and ethnic conflict. They support the idea that positive contact promotes cooperative intergroup relations; voluntary, intimate relationships across cultural lines can bring groups together and mitigate the risk of conflict. This contact does not need to occur through intergroup marriage alone but can also be actively promoted on the work floor and in community associations (such as sports groups). Given that many societies are likely to become increasingly diverse due to migration, we see the promotion of positive intergroup contact as the most viable strategy to reduce intergroup conflict rather than attempting to keep groups separated to reduce ethnic conflict risks.

While our study has drawn attention to the social-psychological, mass-level underpinnings of ethnic conflict, this does not imply that elite-level politics do not play an important role. Indeed, a dominant ethnic group can undermine positive contact by keeping social hierarchies in place through legal restrictions (such as interethnic marriage bans and voting restrictions) and other measures intended to maintain political and economic exclusion. These strategies can undermine the occurrence of positive contact and the intergroup dynamics leading to interethnic marriage. In turn, ethnic exclusion does not necessarily lead to conflict, as violent group mobilisation may require the presence of resourceful elites at the level of the excluded groups. While these dynamics also require scholarly and policy attention, our study lends empirical support to intergroup contact interventions as an important tool to prevent conflict.

Photo by Pavel Danilyuk from Pexels.

Leila Demarest is Assistant Professor at the Institute of Political Science, Leiden University (Netherlands). Her research interests include peace and conflict dynamics, social movements, political parties, political communication, and ethnicity and religion in Sub-Saharan Africa. One of her most recent research projects focusses on power-sharing and party politics in Nigeria’s National Assembly.

Roos Haer is an Assistant Professor in International Relations at the Institute of Political Science, Leiden University (The Netherlands). Her research interest focuses on the role of children and youth in conflict, micro-level conflict analysis, and the social and demographic consequences of armed conflict.

The rich countries that developed Covax have actively undermined it November 30th, 2021 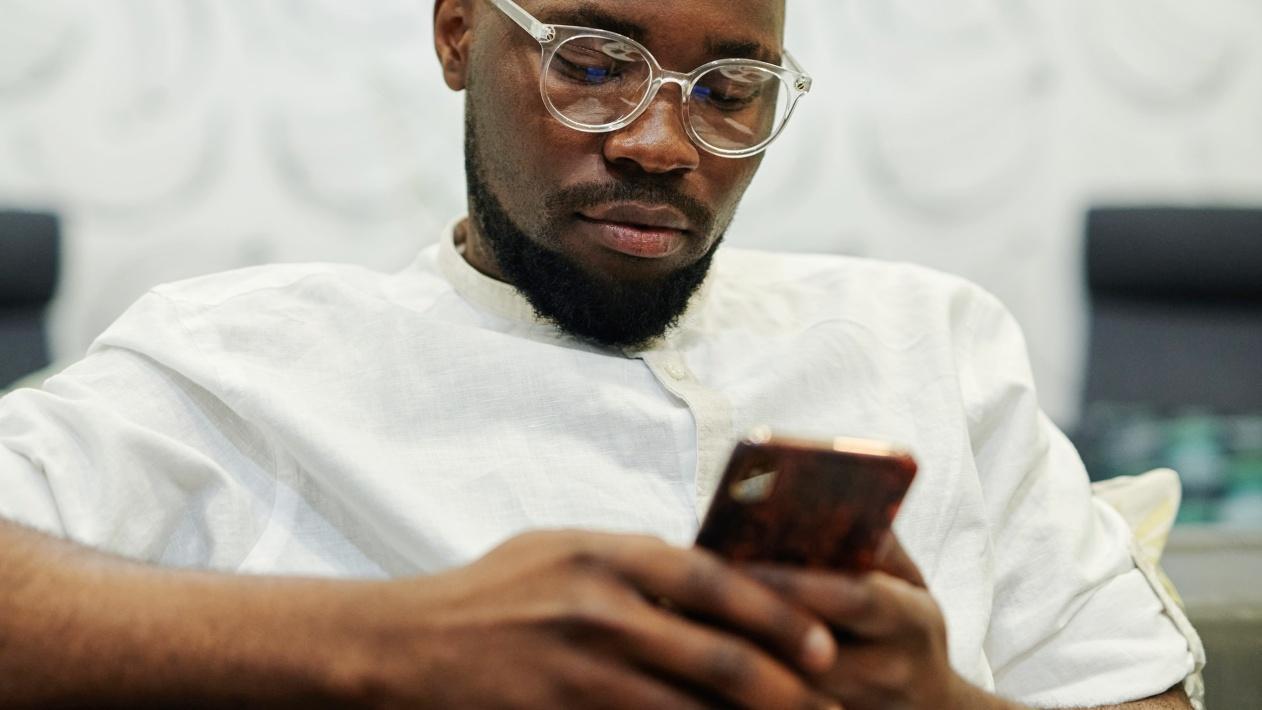