Uncertainty hangs over ruling party ahead of Nigerian election

Uncertainty hangs over ruling party ahead of Nigerian election

Pollsters and pundits are divided about what the likely outcome will be on 25 February. Nigeria’s ruling party is unpopular after many years of decay and misrule under President Muhammadu Buhari. The country’s economy is in tatters; citizens live in fear due to rising terrorism and insecurity. Unemployment and poverty figures are soaring while the exchange rate remains unstable, leading to ballooning inflation driven by fuel and food prices. A few infrastructure projects have begun but are yet to be completed. The polity remains sharply divided across ethnic and religious lines.

Buhari is not keen on his party’s choice

In the heat of battle to become his party’s flag bearer, the President’s indecisiveness might have contributed to the mismanagement of the project. He could not publicly name a successor, which paved the way for influential elements within the party to hijack the party machinery and impose Bola Ahmed Tinubu at a heavily monetised and dollar-dominated convention. Neither President Buhari nor the party Chairman, Abdullahi Adamu, have hidden the fact that they would have preferred another candidate. The President and his ministers have barely campaigned for Tinubu. Many of the President’s supporters in his home state Katsina, including his former appointees, are leaving the party in their droves to support Atiku Abubakar, the leading opposition candidate who, like Buhari, is from the Fulani ethnic group.

Despite their misgivings, some governors tag along

Some of the governors, especially from the North, remain visible in their support for Tinubu. However, many remain disappointed that they were not chosen as his running mate despite their loyalty. Nasir Elrufai of Kaduna State and Badaru Abubakar of Jigawa State were two who mobilised support for Mr Tinubu while lobbying to be named as his running mate. After a lot of intrigue and horse–trading, Mr Tinubu named a relatively unpopular longstanding friend and loyalist, Kashim Shetima. Despite their misgivings and threats to sabotage him, the APC governors have so far largely supported their party’s presidential candidate, but perhaps only to maintain support in their states and in the hope of delivering their nominees for various positions within the party.

The APC candidate, Bola Ahmed Tinubu carries a lot of baggage. His health appears frail, there are allegations of corruption, and his campaign is being dogged by questions about his links to a drug and money-laundering case in Chicago back in 1993. Despite being a former Governor of Lagos, he does not appear to enjoy widespread support within that region. To shore up his support in the northern part of the country, Tinubu chose a Muslim running mate. In a country where religion remains a very contentious issue, that choice pitched him against Christians across the country, further eroding his popularity in the south. Despite this choice, there are indications that what he expected to gain through leveraging his religious affiliation may be complicated because one of his major opponents in the contest is Mr Abubakar Atiku, a Northern Muslim. The north remains the most significant support base of the ruling APC. However, the emergence of Mr Atiku would likely alter the permutations as he is likely to benefit substantially from those votes.

Recent polls about voters’ preference suggest defeat for Tinubu. He lacks solid support in the south and has not inherited President Buhari’s popularity in the north. They dismiss the polling results as mere stunts of the opposition and point to how the power of incumbency. There also remains a large enough number of undecided voters to constitute a potentially decisive significant block and their decisions will be vital in the final days. Nevertheless, politicians within the ruling party remain confident.

The average turnout of voters has hovered between 30 to 35 per cent in the last two electoral cycles, according to data from the Independent National Electoral Commission (INEC). Many didn’t bother turning out because of apathy that their votes may not be counted due to rigging and manipulation. With the introduction of the Bimodal Voter Registration System, the general public confidence in the electoral process is expected to improve.

The surging interest among young people in participating in the election is another important factor that will be difficult to ignore. Many young people across the country appear tired of older politicians and are determined cut through the traditional voting patterns. They appear motivated and have indicated that they will vote against the ruling party. Whether they will walk the walk remains to be seen. In the recently concluded voter registration exercise, 9,518,188 new voters were registered 76.5 per cent of whom are young people between 18-34 years, according to figures from INEC. The indication of improved turnout and the combined force of newly registered young voters may be a game changer in the forthcoming elections.

The sins of the predecessor on his successor

The Nigerian Constitution states that an individual is elected as President if the person wins the highest number of votes cast as well as at least 25 per cent of votes cast in at least two-thirds (24 out of 36) of the states. The ruling APC party is currently in power in 22 states, and governors command enormous patronage capabilities. This ought to advantage the APC at the expense of the other parties.

Yet a perfect storm may be converging upon the APC. Many Nigerians see the party as an unpopular vehicle that Mr Tinubu is using to achieve his own long-term personal ambition. Citizens who have been brutalised by bad leadership are angry and may be preparing to re-pay the new candidate for the sins of outgoing Buhari and express their discontent against his non-performance by delivering defeat to his party, even if he is no longer on the ballot. 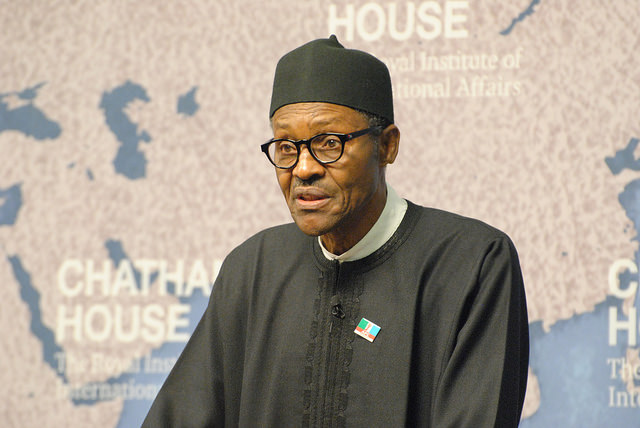 What is China’s investment end game in Africa? 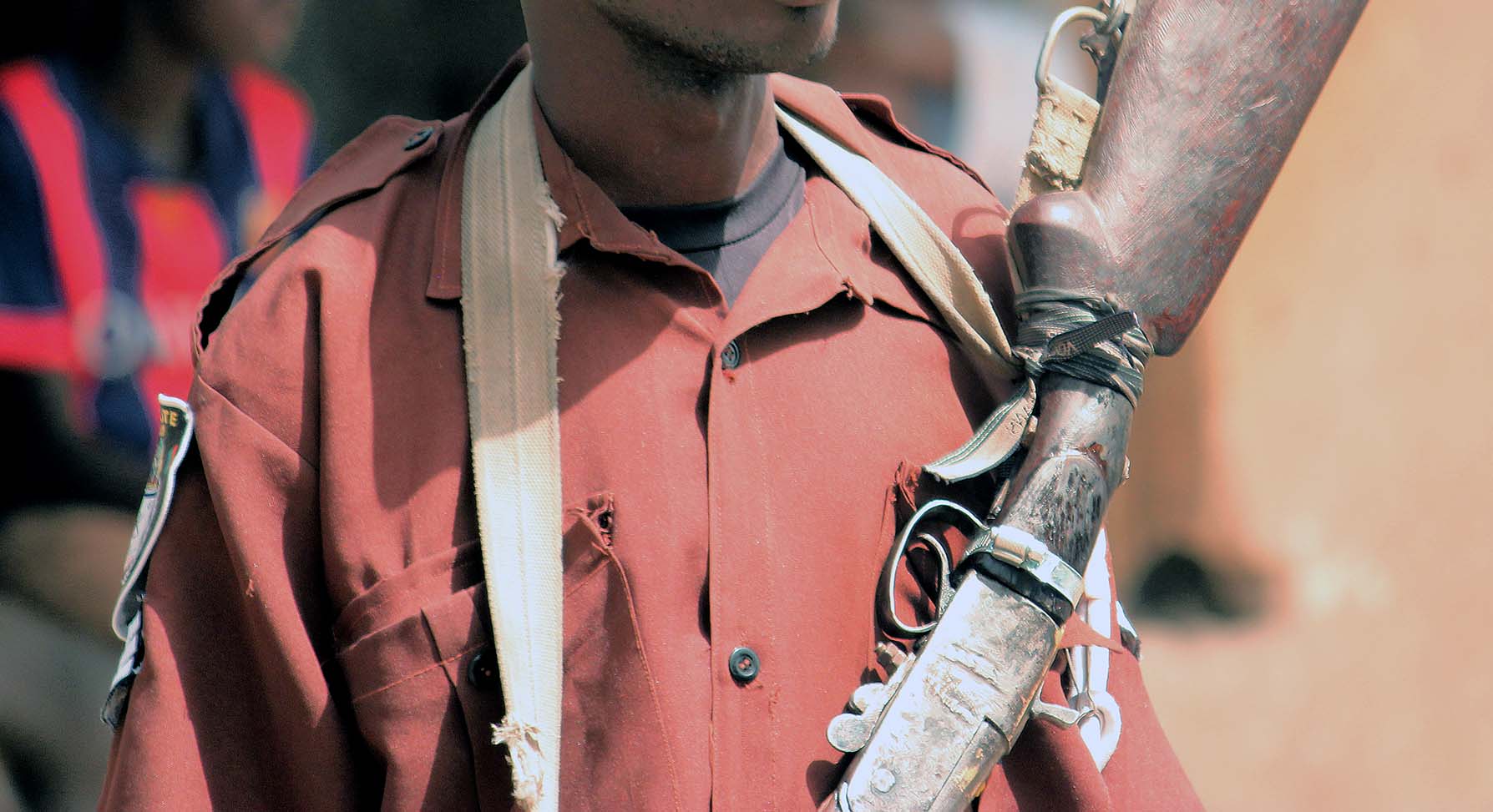 Bad Behavior has blocked 4769 access attempts in the last 7 days.