How might the EU respond to the unprecedented event of a Brexit? Tim Oliver argues that its response will be defined by 5 I’s: ideas, interests, institutions, the international, and individuals. Looking at these 5 I’s also sheds light on various theoretical approaches to understanding Brexit.

How would the rest of the EU respond to a British vote to leave? Would the EU’s approach to a withdrawal be defined by institutional links, opinions of key leaders, economic and security interests, international pressures, or ideas about integration or disintegration? Will it be a mix of these, in which case, which will be the most influential? What should the British government and public look to in order to understand what to expect from the EU? How should academics theorise a Brexit?

We can understand how the EU might respond to a British withdrawal by looking at five I’s: ideas, interests, institutions, the international, and individuals. No one ‘I’ will dominate, and identifying which will dominate more than others will be a key challenge in understanding and applying theoretical approaches to a Brexit.

A vote to depart completely from the idea of an ‘ever closer union’ would challenge the very idea in an unprecedented way. Will the idea of European disintegration then take hold across the EU as some domino effect sees other governments and their citizens give up on the EU? Or will other EU member states respond in much the same way as they have to many other crises by trying to integrate further? If so, then any new deal with the UK would prioritise EU unity, blocking any UK-EU deal that allows Britain a privileged alternative relationship that could weaken the Union.

Individual member states will assert their own ideas of what Brexit means for them. For example, the Irish Government has made clear it will not be caught in the slipstream of British decisions. Independence and links to the EU are viewed as equal to or of greater importance than relations with Britain. For states ranging from Greece and the Baltic states through to France and Germany, the UK and the Brexit debate are already something of a distraction from various ideas of how European integration can better ensure the security and stability of Europe.

With Britain as one of the world’s largest economies, some Eurosceptics argue the EU needs the UK more than the UK needs the EU. Britain does run a trade deficit with the EU (£61.6 billion in 2014), meaning the rest of the EU has an economic incentive to find a solution. However, from the perspective of the rest of the EU it is the UK that is vulnerable. Britain represents somewhere around 16% of total EU trade (admittedly excluding services) while the EU represents 44.6% of the UK’s exports of good and services in 2014.

Nevertheless, economic, social and security interests can play a powerful role. To take one example, fear amongst German car manufacturers at a bad UK-EU exit deal could force the German government to push for a relationship that avoids any disruption to trading links. The potential costs for Ireland (including violence in Northern Ireland) could force it to reconsider its ideas of resisting British decisions. The large EU population in the UK and UK population elsewhere in the EU mean a mutually beneficial deal will need to be hammered out.

The argument works against Britain as some states will seek to gain economically by seeking to attract investment that would have gone to Britain.  Some countries might also use a Brexit to push a more social and protectionist EU, limiting any UK efforts to use a Brexit as a means to undercut the EU economically.

If the potential economic interests are not strong enough, then the same cannot be said for Britain in European foreign and defence cooperation. Common areas of concern such as Iran, Russia or migration mean the UK and EU could continue to need one another. At the same time, the UK has been one of the blocks to cooperation in this area, with its exit potentially paving the way for further such efforts. 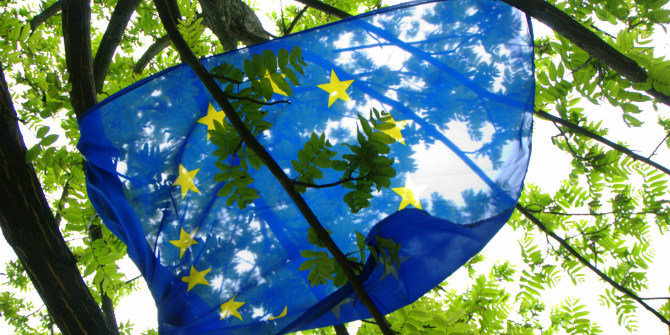 Several processes and institutions will shape a Brexit. Article 50, the EU treaty’s withdrawal clause, provides a degree of structure for both sides, albeit one that is untested and which contains a range of flaws. The legal and administrative issues alone make Article 50 a Pandora’s Box that both sides will face with a sense of trepidation. Agreeing a new UK-EU relationship will require the consent of every member state, the European Parliament, and potentially may draw in the European Court of Justice. None of these can be relied on to grant a quick agreement that meets UK demands.

The UK and EU would also be constrained by existing wider European and international structures. If no new relationship was reached then the EU would still have to work within the limits of World Trade Organisation rules, although Britain is highly unlikely to benefit much from a WTO defined relationship. The European Free Trade Area and the European Economic Area have existing agreements that Britain would have to fit into with the agreement of members such as Norway or Switzerland.

International pressures on the UK and the EU could define how they manage an exit. The negotiation of a Transatlantic Trade and Investment Partnership (TTIP) reflects a desire by the USA and the EU to use their interdependent economic relationship to shape global economics and politics. While the UK could be locked out of the main processes by which TTIP will be setup and launched, its long-term exclusion would run counter to the aims of TTIP to extend beyond the EU and USA. The agreement will also frame how the UK attempts its own trade deals with countries such as China or Brazil.

International events may also drive UK-EU cooperation. Terrorist attacks, aggressive behaviour by Russia (perhaps creating an ‘other’ against which common UK and EU resolve is formed), common concerns about environmental or migration crises could mean international events push the UK and EU into a harmonious new relationship. British ideas about restructuring the EU and freedom of movement have gained some traction thanks to developments connected to Syria. That said, international events could cause divisions and animosity between the UK and parts of the EU, such as happened over the Iraq War.

If there is one place where animosity could be a particular problem it is in the relations between leaders. David Cameron is likely to resign should he lose a referendum where he backed the UK staying in. A victorious Eurosceptic wing of the Conservative party would then deliver a Conservative British Prime Minister unlikely to be in a position to compromise in negotiations over a new UK-EU deal.

EU leaders could also be in a mood to concede much, particularly if the British people had rejected a renegotiated relationship the rest of the EU made the effort to craft at a time when they would rather have been focusing on issues such as the Eurozone, Russia or migration. Angela Merkel, in particular, could find herself in a difficult position. With German elections scheduled in 2017 she may be in no position – or personally inclined – to offer much. Without German support, Britain will face a much bigger struggle in securing the agreement of every other EU state and its leadership.

The study of the EU is filled with theories of European integration. Brexit confronts us with the need to theorise European disintegration. Theories are tools that allow us to focus on certain aspects of developments in the world around us, highlighting – and testing – their importance over others. These 5 I’s above touch on some of the various theoretical approaches we can use to try and understand where a Brexit could take the EU and UK. In a simplified way, constructivism points to the role of ideas as paramount in shaping how a Brexit is handled. In realism it is the interests and international pressures that will be decisive. Institutionalist or neofunctionalist theories throw light on the powerful limits existing institutions and networks will play (or might not play if Brexit exposed any weaknesses in them). Liberal intergovernmentalism draws in a mix of interests, institutions and ideas to highlight that Britain and the EU (especially Germany, France and other big states) are caught up in a deeply enmeshed set of interdependencies from which there is no easy escape whatever their leaders may want. 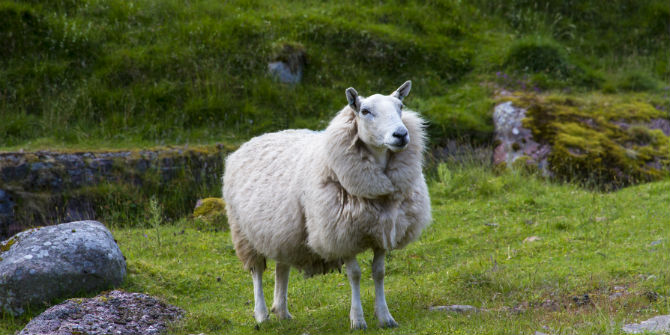 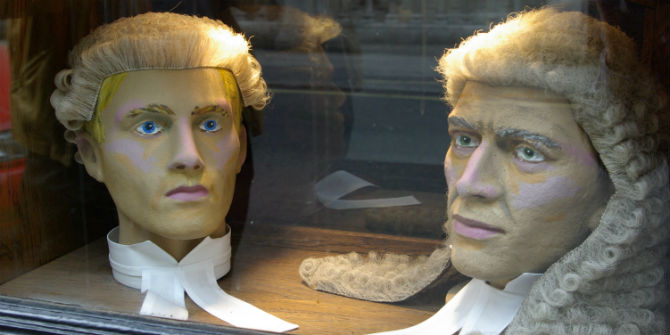