In a new Strategic Update from LSE IDEAS, Tim Oliver explores the geopolitics of a Brexit. As the Strategic Update makes clear, a Brexit would have significant implications for the EU, the ideas and structures of European integration, European geopolitics, transatlantic relations, and Britain’s place in Europe and the world. These are implications the referendum campaign will increasingly focus on.

Britain’s membership of the EU has always had a geopolitical side to it. Britain has sought to use its membership as a way to shape the direction of Europe’s predominant organisation for politics, economics and non-traditional security cooperation. Shaping the politics of the continent to which it has always and will forever be a part of will not change as a priority for UK governments. Whether it can best continue to do so as a member or from outside will be a defining issue of the referendum campaign. David Cameron’s choice of Chatham House to deliver a speech in November 2015 setting out the UK’s renegotiation aims was a not so subtle hint that the EU’s place in the UK’s national security and international relations will form a central platform of his campaign to keep the UK inside the EU. 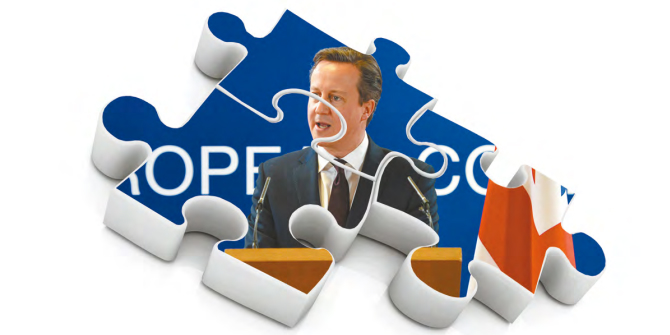 A British exit from the EU is not casually overlooked in international relations, with even President Obama making clear a Brexit would have a detrimental effect on US-European relations. A Brexit will confront the EU and Britain’s allies with significant and unprecedented practical and philosophical challenges. The withdrawal of any member state would be a defining moment for the EU, to lose as large a state as the UK even more so. This is especially so given Britain will remain a major European power, even if a Brexit encapsulates the decline and end of Britain’s position as an EU power. UK-EU relations will remain an important relationship for understanding European politics. Brexit could shape the EU’s development in one of three ways: it could integrate further, strengthening the power of the Eurozone and Germany; it could unravel, Britain triggering some form of domino effect that leads to further withdrawals; or it could muddle through as it has in the past, unified but strained.

It is not only the EU that would be shaped by a Brexit. Other European countries such as Norway, Switzerland and Turkey could see their relations with the EU changed. Russia and Ukraine will watch carefully. For the USA, a Brexit would not be seen narrowly as being about UK-US relations. The USA’s concerns will revolve around how a Brexit might change the EU, European politics, transatlantic relations, TTIP, NATO, European security and the EU/Europe’s place in the wider international system. As a European power the USA’s interests in Europe are about more than just the UK.

Britain’s debate will inevitably turn to the wider international dimensions of the Brexit question. Both the leave and remain campaigns know that British relations with the EU are a question of national security. The final decision to stay or leave the EU is, of course, for the people of Britain alone to make. But a full debate of such a decision requires an assessment of the likely implications for the EU and internationally. Without this the British people would be making a decision without fully appreciating what this could mean for their allies and the wider geopolitical system in which their country plays a role. Focusing exclusively on the pros and cons for the UK, or on what ideal post-withdrawal relationship Britain should secure, creates a debate that is blind to how Britain will have to deal with the wider geopolitical implications of its decision.

The Strategic Update ‘A European Union without the United Kingdom: the geopolitics of a British exit from the EU’ can be downloaded from the LSE IDEAS website. 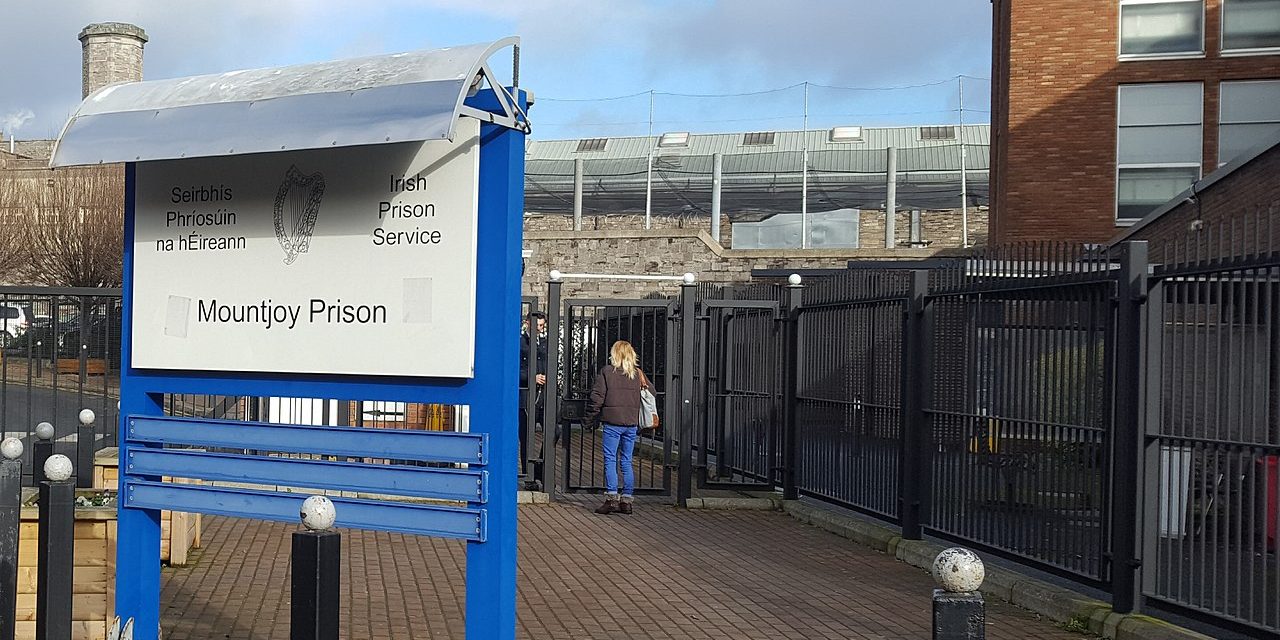 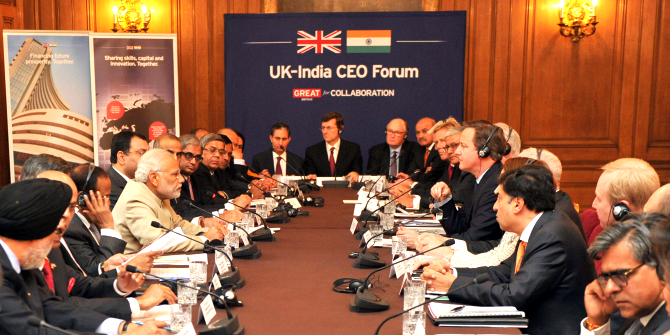 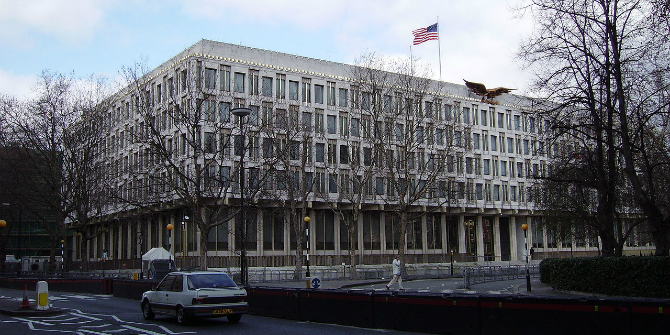