There is a mismatch between anticipated European rights and the reality. British citizens are weary of externally imposed human rights standards, yet expect their basic rights to be protected, especially elsewhere in Europe. Returning to the conception of national rights will certainly not provide the answer to either of these grievances. Diana Wallis explains why.

The British population does associate Europe in the widest sense with ‘rights’: it may not be a very informed or nuanced view but it nonetheless exists and is, I would suggest, quite pervasive. Of course at times one could argue that the view is based on antagonism to what are portrayed in the popular press as externally imposed and inappropriate ‘foreign’ rights, such as prisoners voting. However, this is too simplistic an analysis.

My own experience both as a lawyer and a ‘constituency’ MEP representing the Yorkshire region was that people came to me in the hope and expectation that in many areas ‘Europe’ would champion their rights where national courts or institutions had so far failed them. Sometimes this hope was misplaced, but it was nonetheless real for those concerned: for them Europe equalled and equals ‘rights’. So I do not think we should accept the position that support for non-domestic rights is fragile. It may be in some newspaper editors’ offices, but that need not be representative.

The current tendency to favour what I would term a re-nationalisation of rights (and indeed law) seems to me not only dangerous but to fly in the face of globalisation and the interconnectedness of the lives we now lead. This is especially so in the context of the European Union. The idea that we can somehow bundle and force law back into separate national boxes seems to fly in the face of reality. Rather we need rights and law within a legal structure that serves contemporary society, reflecting the nature of the lives we now lead and the challenges we face as European and global citizens. Our country has been incredibly successful at exporting rights, both in the shape of the legacy of Magna Carta and law in terms of English law as a law of choice. So why, I wonder, do we now seek to retrench and keep all this to ourselves rather than continue to share, shape and define European and international legal development?

The EU has, perhaps, constructed the most extensive transnational legal space in the world. We have encouraged people to move, not only as economically active citizens but also as tourists, students and pensioners. We have even made them ‘European citizens’ with a bundle of accompanying rights. What I found as an MEP was that rather than complaining about having those rights, European citizens (particularly British European citizens) wanted those rights and the legal structure in which they are framed in to go further. However in reality we have constructed the framework but left the detail higgledy-piggledy in a complex patchwork of European and national structures – where justice is often hard to find and certainly complex and costly to access.

In particular I would point to the issue of ‘real’ property rights. When our citizens move they often purchase a first or second home – a substantial and important financial investment. They expect that investment to be protected. However many European citizens have experienced problems buying in another European country – particularly, but not only, Britons in Spain. When things go wrong they find that the European legal system does not always deliver the rights they expect pursuant to Article 1 of Protocol 1 of the ECHR. This problem was so extensive, with continuous petitions to the European Parliament, often by British citizens exercising an EU ‘right’ to petition that I eventually released a publication (European Property Rights and Wrongs) on the issue. The problem remains of a mismatch between anticipated European rights and the reality; returning to mere national rights will certainly not provide the answer. We cannot now turn the clock back.

This post represents the views of the author and not those of the BrexitVote blog, nor the LSE. Image Fred Schaerli CC BY 3.0.

Diana Wallis is president of the European Law Institute (ELI), a private law lawyer dealing with civil and commercial law. She was a solicitor in private practise, then as a legislator in the European Parliament, now an academic at the University of Hull. 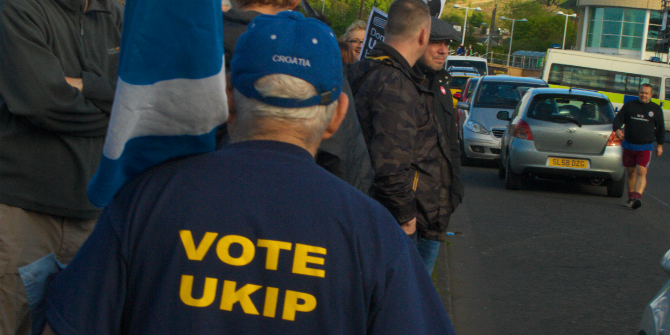 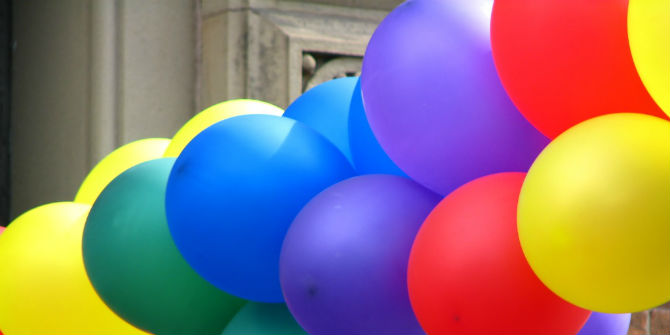