This post represents the views of the author and not those of the BrexitVote blog, nor the LSE. It first appeared in History Today and at UCL’s European Institute blog. 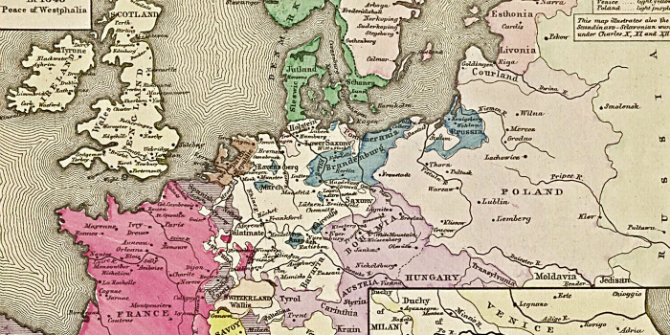