The High Court is currently hearing a challenge to the government’s position that it can trigger Article 50 of the Treaty on the European Union by prerogative, without the approval of Parliament. The skeleton argument of one of the intervenors in this case – ‘The People’s Challenge IPs’ – and the response of the government are now online. In a post from the Oxford Human Rights Hub, Alison Young discusses the arguments and concludes that it is hard to see how the government’s arguments can succeed.

What appears to be emerging is not only an argument as to the constitutional requirements of the UK’s decision to leave the European Union, but also a debate about the right approach to public law adjudication. To quote the skeleton argument of The People’s Challenge – should courts focus on ‘form or substance’; on a detailed analysis of rules and the meaning of words or an evaluation of broader purposes and context?

The Government’s skeleton argument claims that the courts have no jurisdiction to hear the case, or to grant the remedy requested by the applicant.

First, the court has no jurisdiction as Article 50 does not apply to the situation before the court. The Government draws on the distinction made between a ‘decision to leave the EU’ and the ‘notification’ of that decision by the UK to the European Council. Article 50(1) empowers a Member State to decide to withdraw from the EU ‘in accordance with its own constitutional requirements’. Article 50(2) requires a Member State who decides to withdraw from the EU ‘shall notify the European Council of its intention’.

Theresa May’s use of the prerogative to ‘trigger Article 50’ negotiations is best understood as the UK’s ‘notification’ of its decision to leave the EU. The People’s Challenge argues that their challenge is to the decision to leave the EU, rather than the notification of that decision. The Government responds in turn that, even if this is the case, Article 50 is not intended to have direct effect and so cannot be pleaded.

The Government’s argument is more formalistic and technical, aiming to draw a line between the ‘decision to leave’ – the referendum outcome which it regards as an instruction from the people to the Government – and the use of the prerogative power to notify the European Council. The People’s Challenge focuses more on substance, recognising the strong normative arguments that there should be democratic debate and input into the decision to leave the EU, particularly given the lack of specific consensus surrounding the precise terms and conditions of the UK’s new relationship with the EU. ‘Brexit’ may mean ‘Brexit’; but it has many varieties.

It is to be hoped that the court will prefer this broader interpretation, rather than refusing to hear a case of such constitutional importance through an overly technical division between ‘decision’ and ‘notification’, especially as, regardless of the role of Article 50, it is important to ensure that any triggering of Article 50 is done lawfully.

Second, the Government argues that, when triggering Article 50, the Government is exercising a non-justiciable prerogative power, taking a decision of ‘high, if not the highest policy’ which cannot be adjudicated upon by the courts. The response of the People’s Challenge is that it is challenging neither the issue of whether the UK should leave the EU, nor the issue of how and when notification of that decision should be given to the European Council. Rather, it argues that the relevant question is

‘whether a Parliamentary decision, in the form of primary legislation, is constitutionally necessary before [emphasis added] a minister can trigger the process of withdrawing the UK from the EU by notifying the European Council.’

Moreover, it argues that the prerogative forms part of the common law and that courts have the power to determine whether a prerogative power exists, the extent of that power, and whether a prerogative power has been exercised in a lawful manner. Third, the Government argues that the court has no jurisdiction to grant a declaration that legislation is required to fulfil the UK’s constitutional requirements under Article 50(1). This would require the court to ask the Minister to introduce legislation into Parliament, in breach of parliamentary privilege found in Article 9 of the Bill of Rights.

Hard to see how the Government’s arguments can succeed

It is hard to see how the Government’s arguments can succeed. Whilst an argument could be made that the exercise of a prerogative power to enter or withdraw from a particular Treaty is non-justiciable, it cannot be the case that the court does not have the jurisdiction to determine the existence or extent of a prerogative power, particularly when the claim is made that the prerogative has been restricted by statute. It is also difficult to argue that courts cannot determine whether legislation constrains the exercise of a prerogative power. Moreover, if the court were to conclude that legislation were required, this would not require the Minister to introduce legislation. Rather, it would establish the legal basis of a purported power of the executive.

This post represents the views of the author and not those of the Brexit blog, nor the LSE. It was originally published on the Oxford Human Rights Hub.

Alison L Young is a Fellow at Hertford College and teaches constitutional law, administrative law, media law and comparative public law. She researches in applied constitutional theory, public law and human rights. She is the author of Parliamentary Sovereignty and the Human Rights Act (Hart, 2009) and Citizen Engaged?: Democratic Dialogue and the Constitution (forthcoming: OUP 2017). 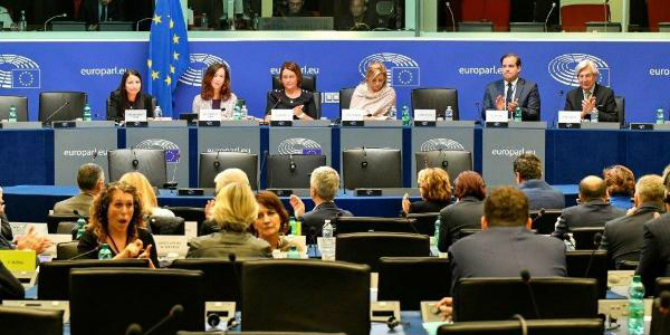 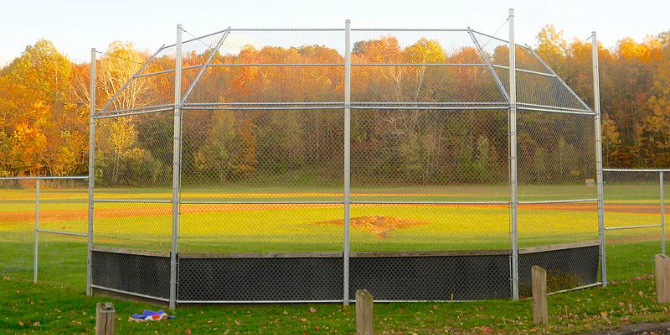 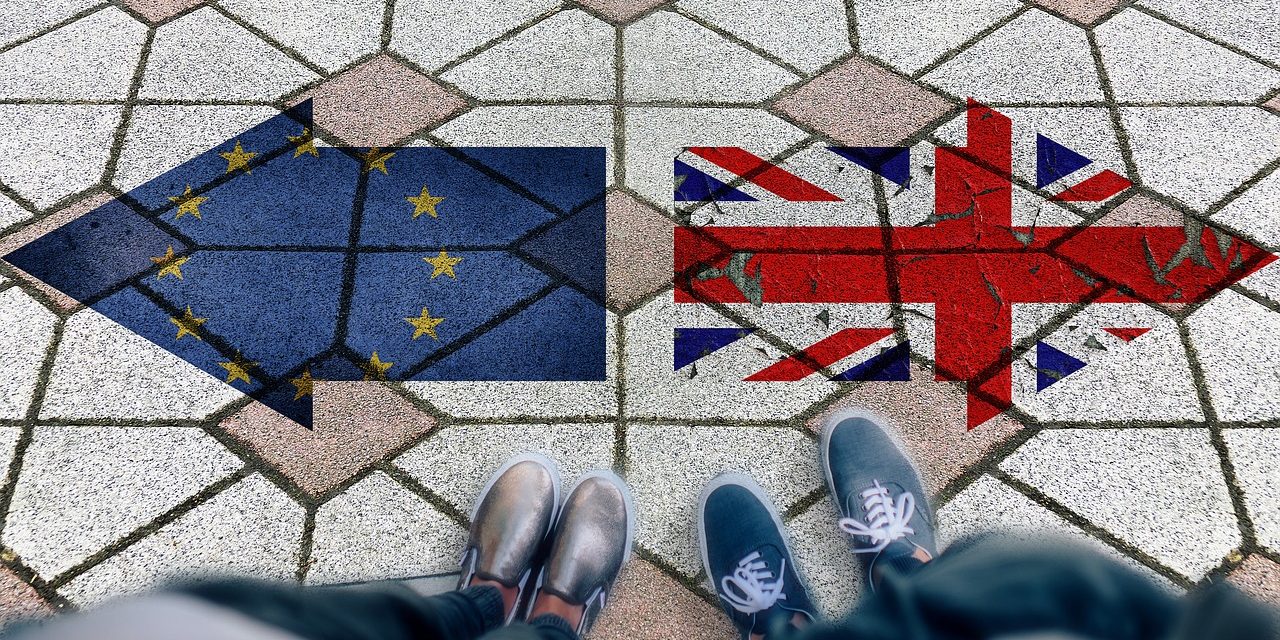