Neoliberal policymaking is behind many of the problems facing young people in the UK and across the EU, including debt, job insecurity, and housing. Yet discussions about structural issues had been excluded from the referendum debate, argues Laura Cartwright, and so voters missed the bigger picture of what causes these problems. Without an understanding of what keeps young people from reaching their full potential, any discussions about being why people voted Leave or Remain are meaningless.

During the EU referendum period, studies have shown that many British voters were  woefully uninformed about exactly how the EU functions; an Ipsos Mori poll and other have found that the public were ‘ very shaky on fundamental aspects of our relationship with the EU’. This lack of basic knowledge about the EU was used by the Leave campaigners who flooded social media with a number of memes and status ‘rants’ from, seeking to apportion blame on the European Union for a myriad of the social, economic and political problems. Such memes lament the collapse of British industry, the rise of precarious work, the over-inflation of the housing market and the fragility of the NHS as direct results of ‘EU rules’ and our membership of the Union itself. Much that is shared consists of emotionally-charged scaremongering and misappropriated statistics, raising serious questions as to how the public are able to make a critical and well- informed decision. But amidst the ‘Project Fear’ approach of both the Leave and Remain camps, voters were being distracted from a far more important issue: neoliberalism. 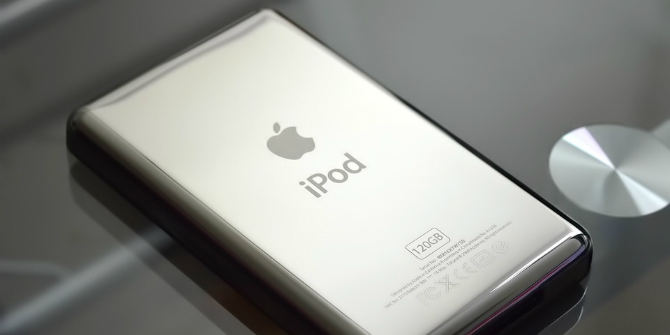 Although youth transitions to adulthood across Europe are far from homogenous, they have generally become more problematic and protracted as a result of neoliberal policymaking. Research clearly shows that across the 28 EU member states, the recession has disproportionately affected young people, particularly in terms of employment prospects. A crisis in affordable housing has also been felt across the continent, high rents, lack of social housing and difficulties in getting on the housing ladder has led to a steep rise in the number of 18-34 year olds being forced to live with their parents, with figures as high as 66 percent in Italy and 58 percent in Portugal. With such similar issues facing young people across many parts of Europe, it stands to reason that debates about the future of the EU and our role within it, should prioritise discussion on how policymaking can begin to address some of these systemic problems.

The absence of any discussion on neoliberalism in the referendum debate smacks of willful ignorance from both camps, meaning that voters were left completely missing the bigger picture. The Remain side failed to question or critique the EU’s deep commitment to an increasingly discredited ideology which is continuing to increase inequality and stifle inter-generational mobility. The Leave side apportioned blame for our social, economic and political problems in the wrong place and sought to retreat into a pre-globalised world of nation-state supremacy which no longer exists.

Unless we as citizens begin to ‘join the dots’ and start to question the cogency of a political-economic doctrine which is preventing young people from reaching their full potential, discussions about the future after Brexit are meaningless. Neoliberalism looks and feels the same, whether it’s imposed by those in power in the UK or the EU.

This article was originally published on the BPP blog. Read the original article. This post represents the views of the author and not those of the Brexit blog, nor the LSE. (Featured image credit: CC BY 2.0) 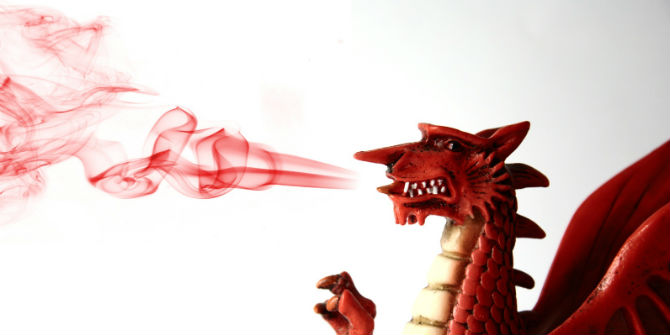 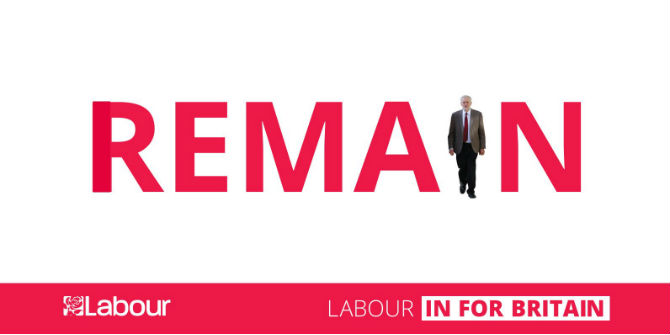 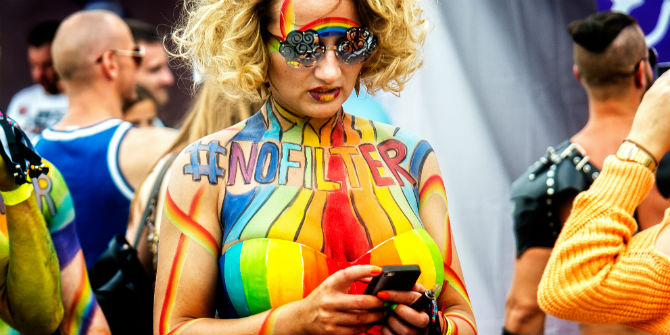